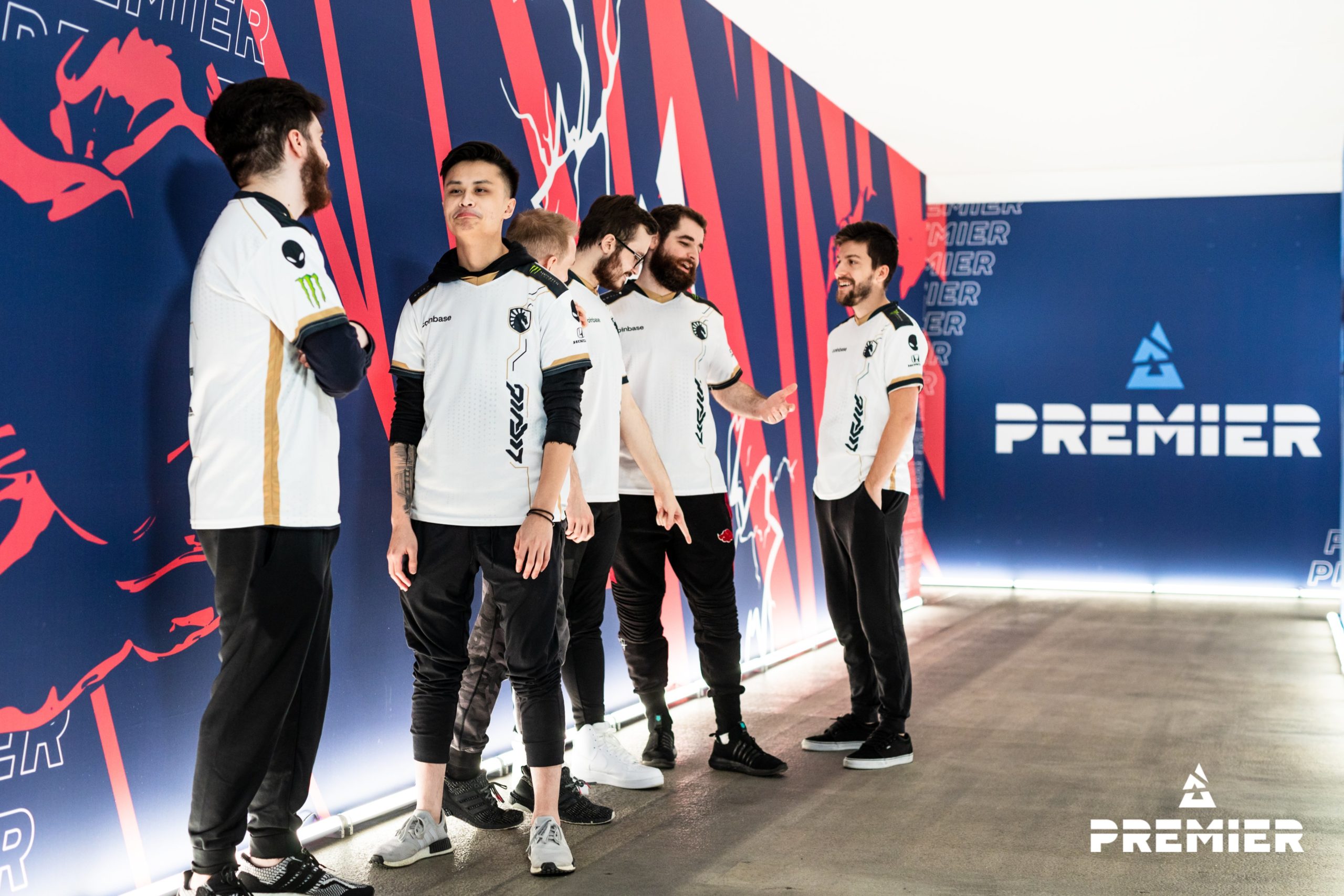 Team Liquid stunned Natus Vincere today in the opening round of the $1 million BLAST Premier World Final. The lowest-seeded team in the tournament beat the undisputed best CS:GO squad in the world—and it didn’t even seem that difficult.

Liquid enjoyed a great start to the series when they won Overpass, the first map, 16-11. Na’Vi had a convincing showing on Dust II (16-7) but couldn’t bring that form to the series decider, Inferno. The North Americans completely dominated Na’Vi on it and closed out the map 16-7. Keith “NAF” Markovic was by far the best player on the server throughout the three maps. He got 64 frags and averaged a 1.29 rating.

This win may come as a surprise to the Liquid camp since they were facing the best team in the world in the first round of the tournament and also haven’t been practicing together for some time. The North Americans will do a complete roster overhaul at the end of the season and the organization will reportedly keep only NAF and Jonathan “EliGE” Jablonowski.

“I think there is a lot less micromanaging, everyone is just playing their own game and playing off each other,” Jake “Stewie2K” Yip said in a post-match interview with the analysis desk.

With this first win secured, Liquid have a chance to make a deep run at the event. They’ll face the winner of Heroic vs. Gambit on Thursday, Dec. 16 while Na’Vi will play an elimination match against the loser of the same matchup on Wednesday, Dec. 15.