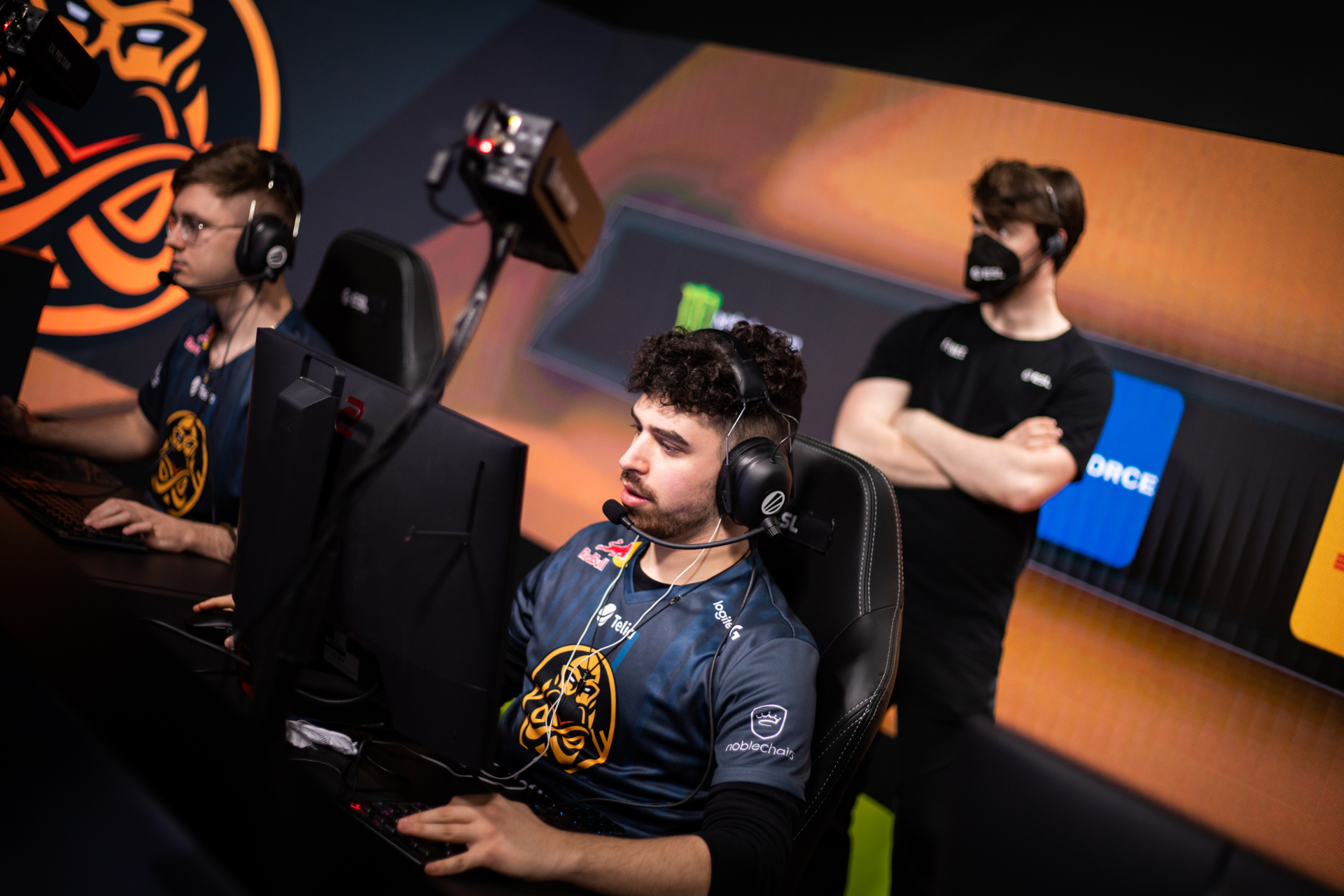 Spinx’s stock substantially grew this year due to him being the best player on ENCE, helping them become one of the best CS:GO teams in the world. The 21-year-old has averaged a 1.15 rating across 115 official maps played this year, according to HLTV, and was a key factor in ENCE’s runners-up run at ESL Pro League season 15 in April and their semifinal campaign at the PGL Antwerp Major in May.

In theory, Spinx should considerably increase Vitality’s firepower and take some pressure off Mathieu “ZywOo” Herbaut’s shoulders. Vitality captain Dan “apEX” Madesclaire said that now that they have Spinx on the team, Vitality have “perfect roles,” implying they had a sort of role clash while misutaaa was still in the lineup.

Vitality has opted for this roster change after producing underwhelming results all season, except for a second-place finish at the BLAST Premier Spring Finals at Lisbon, Portugal in June.

The former French-majority team has taken another step toward an international project with the removal of misutaaa since apEX and ZywOo are now the only French players left on the roster. This move started this year with the additions of former Astralis members Peter “⁠dupreeh⁠” Rasmussen, Emil “⁠Magisk⁠” Reif, and coach Danny “⁠zonic⁠” Sørensen.

Vitality will debut with Spinx in the active lineup later this week at the BLAST Premier Fall Groups, which will be their first tournament in the second half of the season.