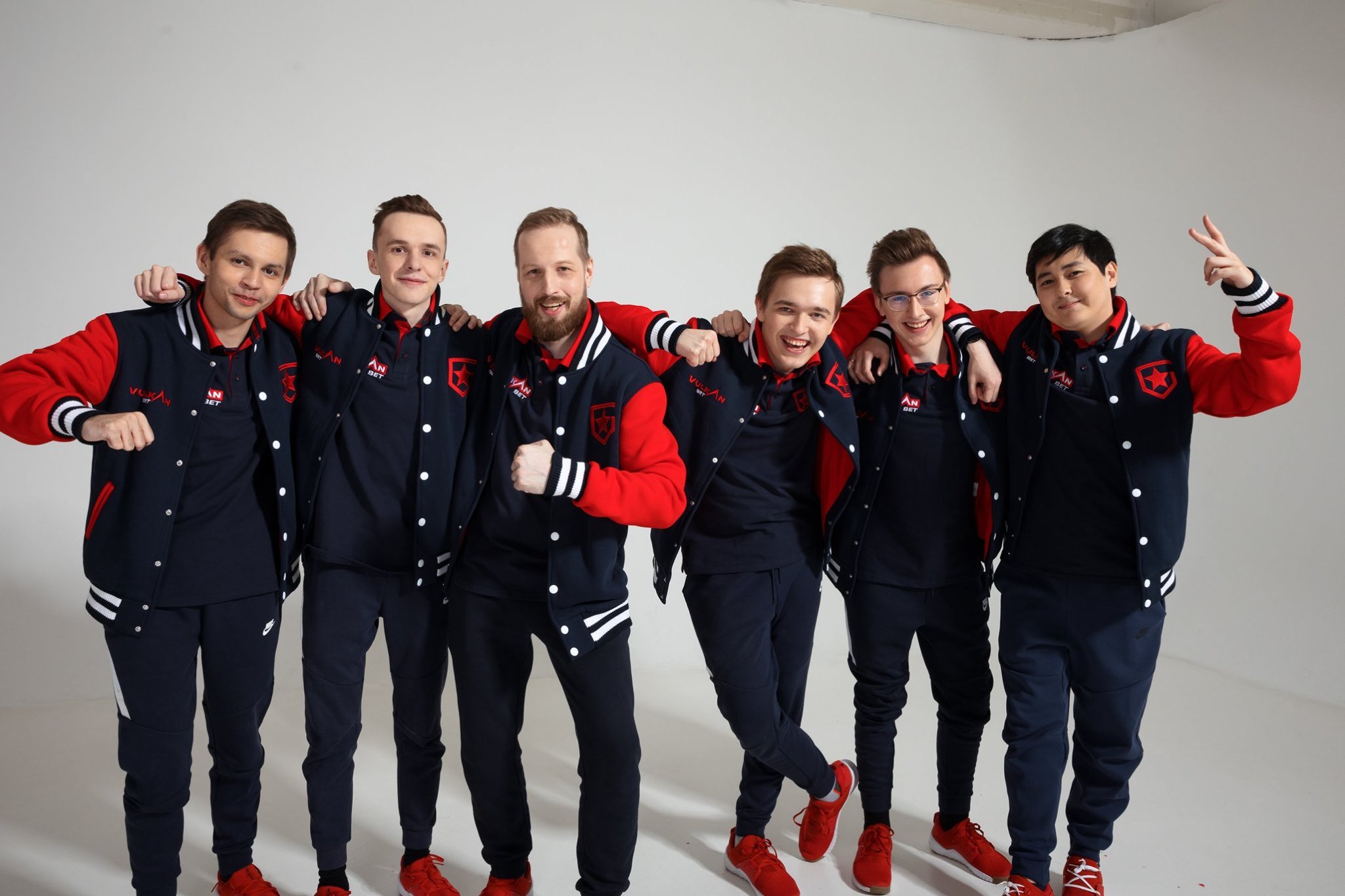 Gambit have firmly established themselves as a top CS:GO team with a 2-0 defeat over s1mple and Natus Vincere in the grand finals of the BLAST Premier Spring Finals today, earning their third major trophy of 2021 and their second in a row.

Prior to the beginning of the grand finals, Na’Vi had to overcome G2 Esports in the lower bracket final earlier in the day. Na’Vi got off to a strong start by stealing G2’s map pick of Mirage but flirted with disaster after a collapse on their CT side of Dust2, allowing G2 to tie the series. Despite leading 15-9 toward the end of Nuke, Na’Vi played with fire again by allowing G2 to begin to mount a comeback but finally closed out via a stellar clutch from their superstar.

But the sloppiness from Na’Vi that went unpunished against G2 was picked on by a Gambit team that looks nearly untouchable right now. In several occasions on both Dust2 and Mirage, the Na’Vi players would bait out their teammates, miss sprays, and neglect to hold angles. Gambit jumped out to a 10-5 lead on Dust2 following their T-side and never looked back, taking map one 16-12. Na’Vi won the first three rounds of Mirage before Gambit took over for the entire map, closing out the series with a 16-11 win. Dmitry “⁠sh1ro⁠” Sokolov continues to build his case for being the world’s best CS:GO player.

Less than a year after the Gambit academy team were promoted to the main roster, the results have certainly surpassed expectations. The team has claimed three major trophies this year, starting with IEM Katowice in February, then winning IEM Summer and the BLAST Spring Finals within a week of each other. They also ran through the competition at the Pinnacle Cup and narrowly finished second at ESL Pro League following a close five-map grand finals loss to Heroic.

Both Gambit and Na’Vi have little time to sit back and relax with the StarLadder CIS Regional Major Rankings event starting just a week from today. If Gambit can finish first like they did at EPIC, they can move into the top two spots for CIS, which would award them a Legends spot at the PGL Major in Stockholm in October. Na’Vi are already ranked second in CIS RMR points, and look to hold on to their Legends spot.