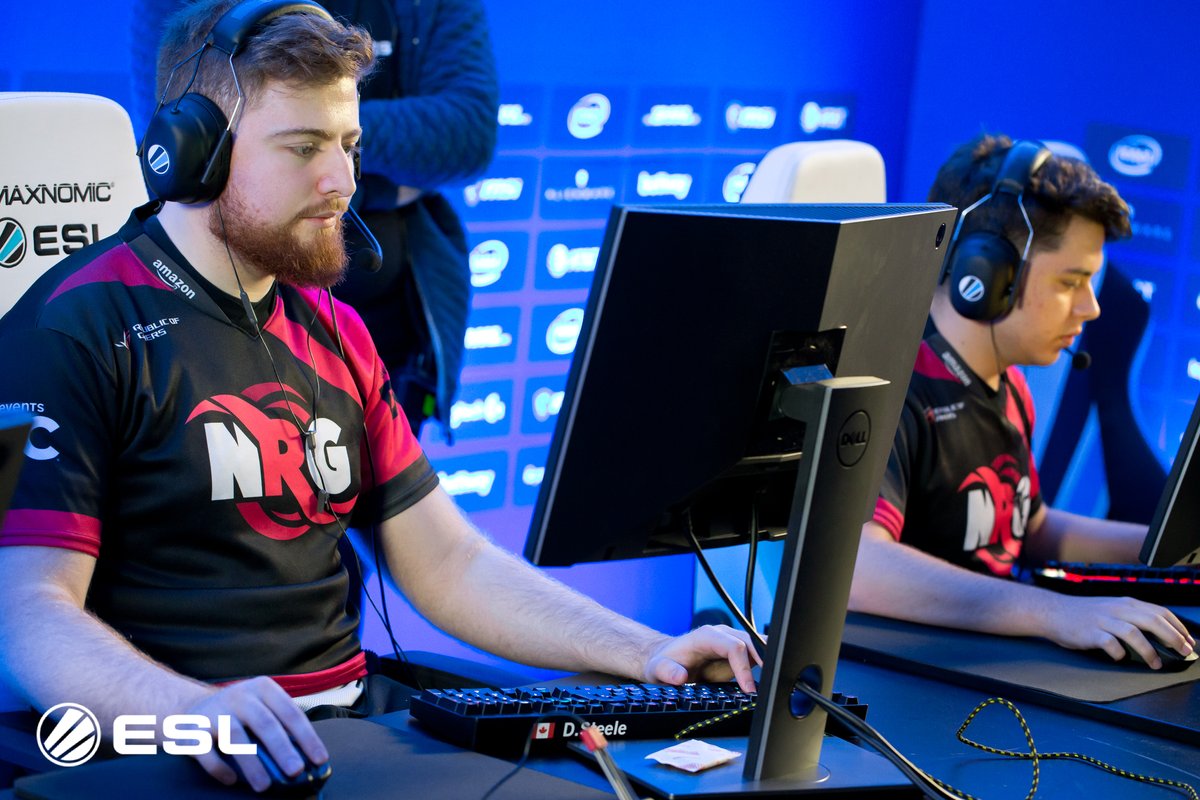 The playoff picture is set for international CS:GO competition in the Big Apple after day three of ESL One New York.

Gambit Esports and NRG Esports are the last two semifinalists en route for the Barclays Center, where Team Liquid and Mousesports await. Gambit upset Natus Vincere for the second time in a row this tournament, while NRG took down G2 Esports in two close maps to end the day.

Related: Mouz and Liquid earn playoff spots while FaZe are eliminated from ESL One New York

Na’Vi struggled immensely this tournament, which was days after their Major grand finals loss to Astralis, and it definitely showed in their performance. The FACEIT London runner-up gave up a Nuke lead to Gambit and couldn’t close out map two Inferno in their favor because of their shaky CT sides. Oleksandr “s1mple” Kostyliev had his usual star performance at 24 kills per map, but it wasn’t enough to fight off the likes of Abay “HObbit” Khasenov and Rustem “mou” Telepov, who matched s1mple at 23 kills per map.

In the second decider of the day, NRG proved that they’re worthy of playing in front of the home crowd with two solid showings vs. G2. Tsvetelin “CeRq” Dimitrov had a crazy series with 27 AWP kills on Cache (32 total) and 13 AWP kills on Overpass, out-dueling French star Kenny “kennyS” Schrub in more than half of his aim duels. He played an incremental part in NRG’s sweep alongside Vincent “Brehze” Cayonte, who also kept up in kills at 26 kills per map and with a 30 kill bomb on Cache.

Mousesports vs. NRG will be the first semifinal of ESL One New York at 12pm CT tomorrow, with Gambit vs. Team Liquid being played right after at 3:50pm CT.