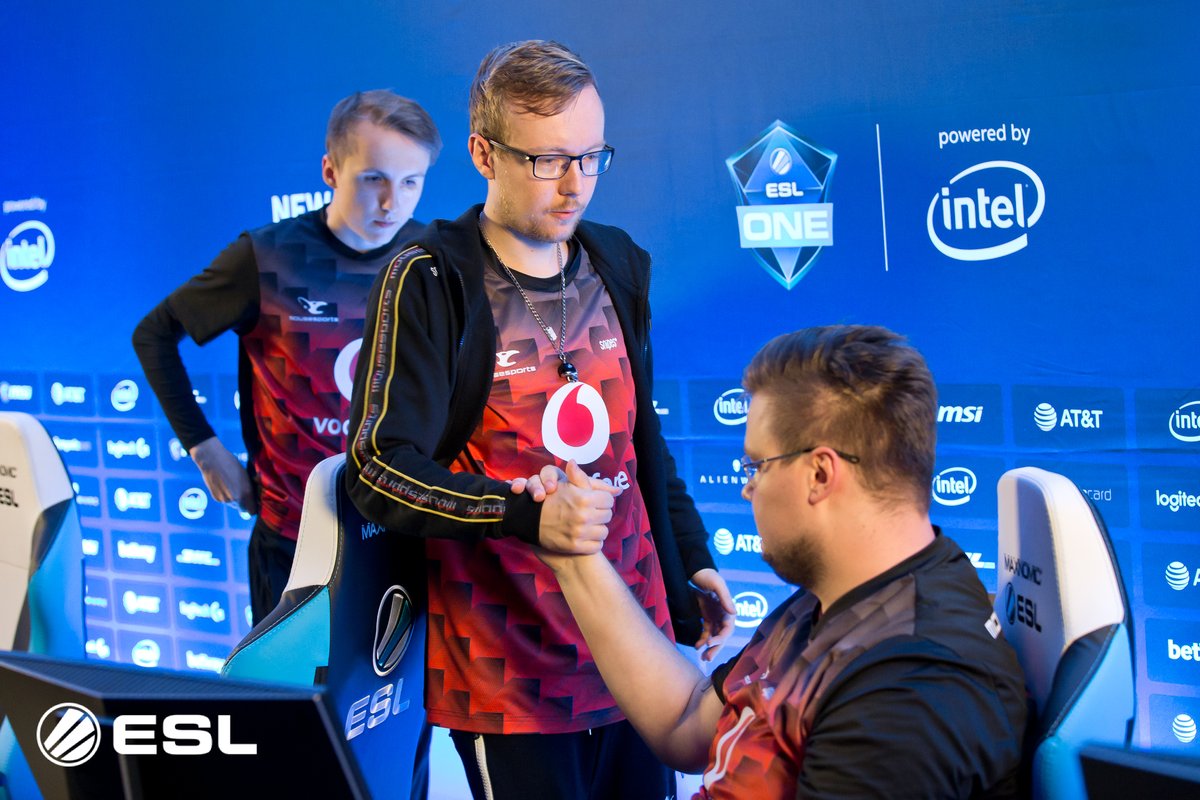 The second day of action at ESL One New York saw FaZe Clan get eliminated after they were defeated by North American underdog NRG Esports.

NRG upset FaZe in two maps, Inferno and Mirage, with Inferno going all the way into overtime and Mirage being a fairly one-sided affair. Despite the best efforts of Ladislav “GuardiaN” Kovacs, who got an insane post-plant one-vs-three AWP clutch on Mirage, FaZe came up short in the Group B losers match.

On the bright side, Mouz and Liquid found their way into the playoff bracket of this week’s event thanks to wins against Gambit and G2. Liquid destroyed G2 in two relatively easy maps, while Mouz traded maps before winning the decider map (Nuke) vs. Gambit.

The group decider matches at ESL One New York will take place tomorrow, with Natus Vincere facing off against Gambit Esports at 10am CT and NRG vs. G2 taking place at 3:30pm CT.