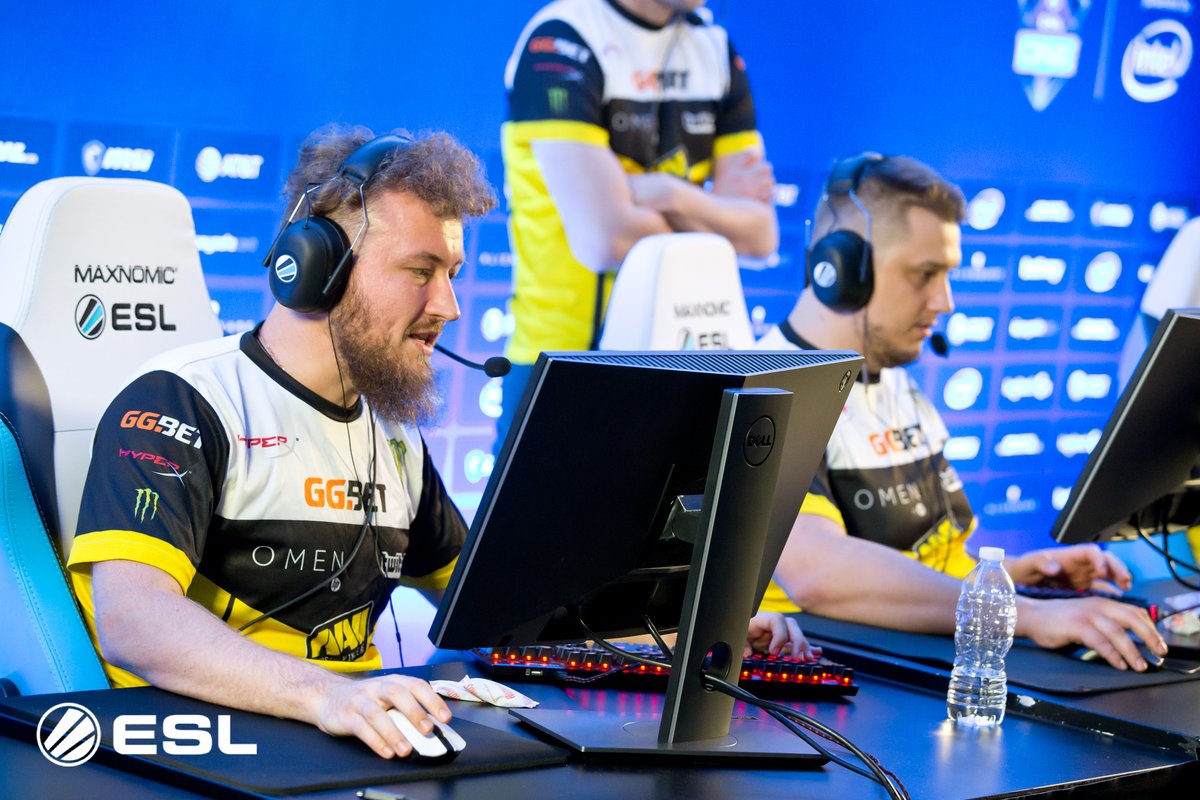 CS:GO competition in the Big Apple kicked off on Wednesday with four opening group stage matches and one elimination game taking place at ESL One New York.

Fnatic are the first team to be eliminated from the $250,000 tournament after they lost 2-1 to Mousesports in their initial series and 2-0 to Natus Vincere in their Group A elimination match. The Swedes couldn’t survive the group stage of their second-straight event during this season of Counter-Strike, even after replacing Robin “flusha” Ronnquist with Adil “ScreaM” Benrlitom.

There were a few more surprising results as well, such as Gambit Esports upsetting Na’Vi in three maps and G2 somehow taking down FaZe. Kenny “kennyS” Schrub powered the French to their victory over FaZe with strong performances on Inferno and Cache, where he averaged 25 kills per map.

ESL One New York will continue on Thursday at 10am CT, beginning with the Group B elimination match between FaZe and NRG.