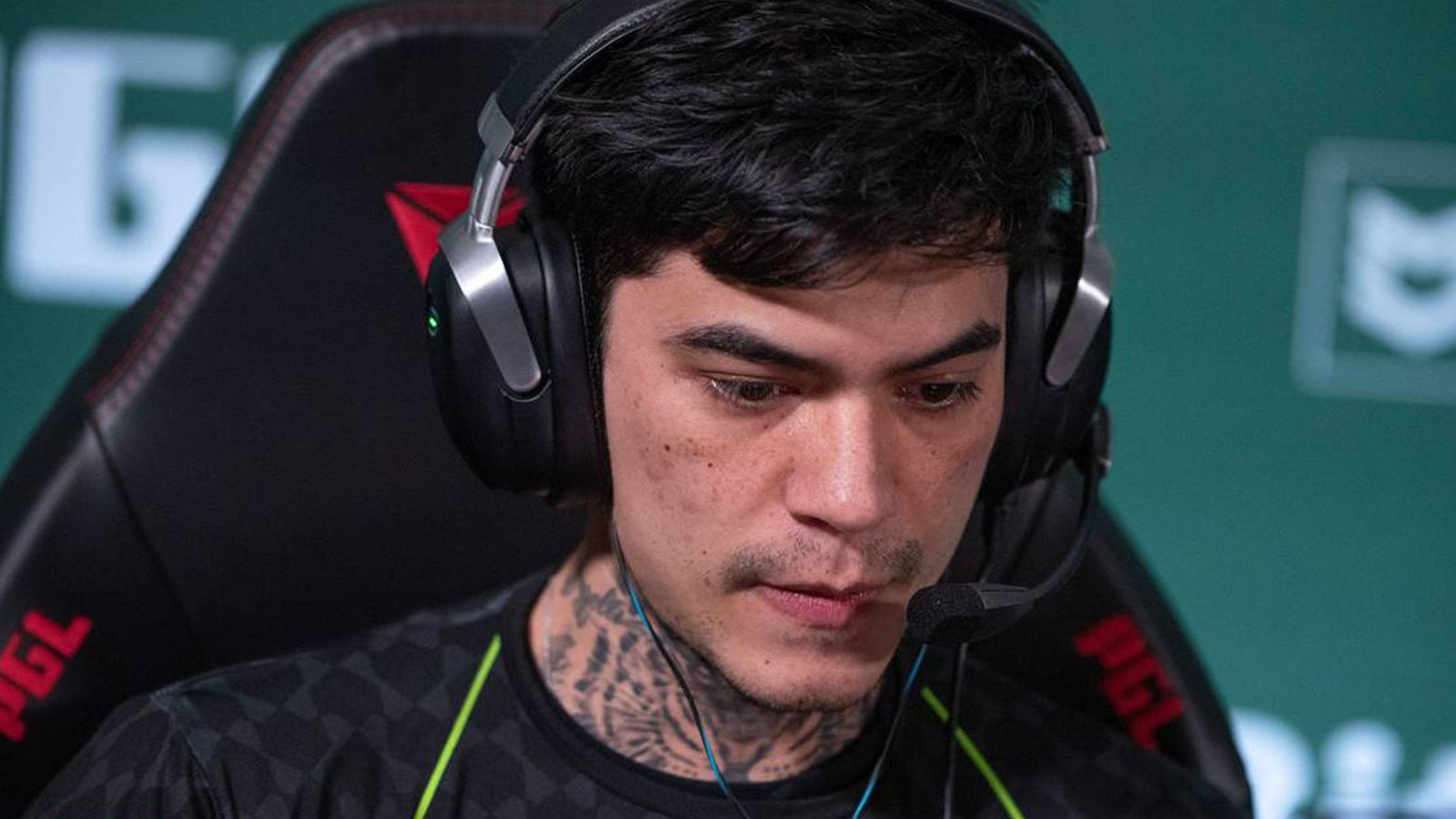 Veteran Counter-Strike star Lincoln ‘fnx’ Lau has stepped down from the Imperial starting roster and has officially been handed the title of coach and streamer for the Brazilian squad.

Imperial confirmed the news on Twitter: fnx is no longer in the five man line-up as a player. Instead, he will bring his years of experience and nuisance to the squad’s coaching role ahead of the next Major.

Fnx announced he’ll coach the Imperial squad during the Regional Major Ranking (RMR) Americas from Oct. 4 to 9 with the hopes of progressing to the IEM Rio Major 2022 and leading the team in front of a home-crowd. He’ll be replacing former Imperial coach Luis ‘peacemaker’ Tadeu, who was announced to be leaving the squad earlier this month.

The new Imperial coach has had various stints on several Counter-Strike teams over the years, with intermittent breaks between transfers for years.

Now, the veteran Brazilian star has finally decided to hang up his hat.

“In the last semester, it was five intense months to remember how much I love CS, but also to remember why I was out of competition for so long. I don’t know if I’ll miss playing, but if that happens, I’ll change my decision and reinvent myself again,” fnx said in Imperial’s Twitter post.

The news comes after it was reported Marcelo ‘chelo’ Cespedes would take the 32-year-old rifler’s role on the South-American squad in late July.

Fnx’s replacement commanded a whopping $200,000 buy to secure him from MIBR.

The two-time major winner joined the “Last Dance” project in January this year, reuniting with the majority of his trophy-winning teammates and surprising fans at the recent PGL Antwerp Major 2022 event, playing under the Imperial banner and taking a few serious scalps along the way.

The Imperial squad placed 9-11th at Antwerp, impressing fans and analysts, despite most of the players being on separate teams for several years. In the end, though, this achievement seems to have been a flash in the ever-bubbling CS:GO pan.

This move comes from a sequence of underwhelming performances from fnx and the CS:GO squad as a whole. They’ve failed to carry on their form and won just two of the following 13 matches together.

Fnx originally joined the infamous Luminosity CS:GO squad with Brazilian household names like Gabriel ‘FalleN’ Toledo, and Marcelo ‘coldzera’ David in late 2015. Luminosity eventually went on to stun CS:GO fans by winning the MLG Columbus major in 2016, and led on to several other titles throughout their play-time together.

He later joined them in SK Gaming where the squad continued their dominant run for a brief period. Since then, fnx has played in several lower-tier Brazilian teams, developing talent.

Despite several Counter-Strike reports of chelo replacing fnx, there hasn’t been any official announcements. Hopefully, something should be disclosed soon.