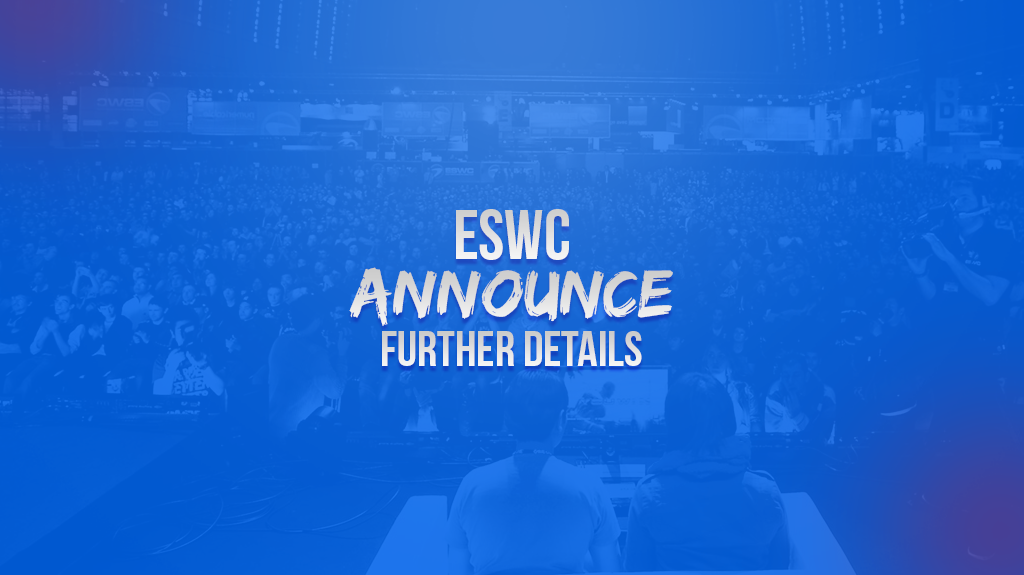 Sixteen teams that have either been invited, qualified or accepted through applications, will be competing in the male section of the Counter-Strike: Global Offensive tournament for a prize pool of $75,000 divided among eight teams.

An extra $75,000 has been added by the event organisers for travel support.

The tournament will see the 16 teams split up into four groups of four, where each team will face off against one another in a best of one, round robin format. The top two teams at the end of the group stages will advance through to the next day of matches, a single elimination, best of three series play-off.

Here you can find a full list of the maps that will be used throughout the tournament:

Below, you can find a full breakdown of the prizes for the top eight teams:

Here is a base schedule for the event with further details coming in the near future:

Stay up-to-date with all Counter-Strike: Global Offensive news over at our Twitter – @ESNCS.