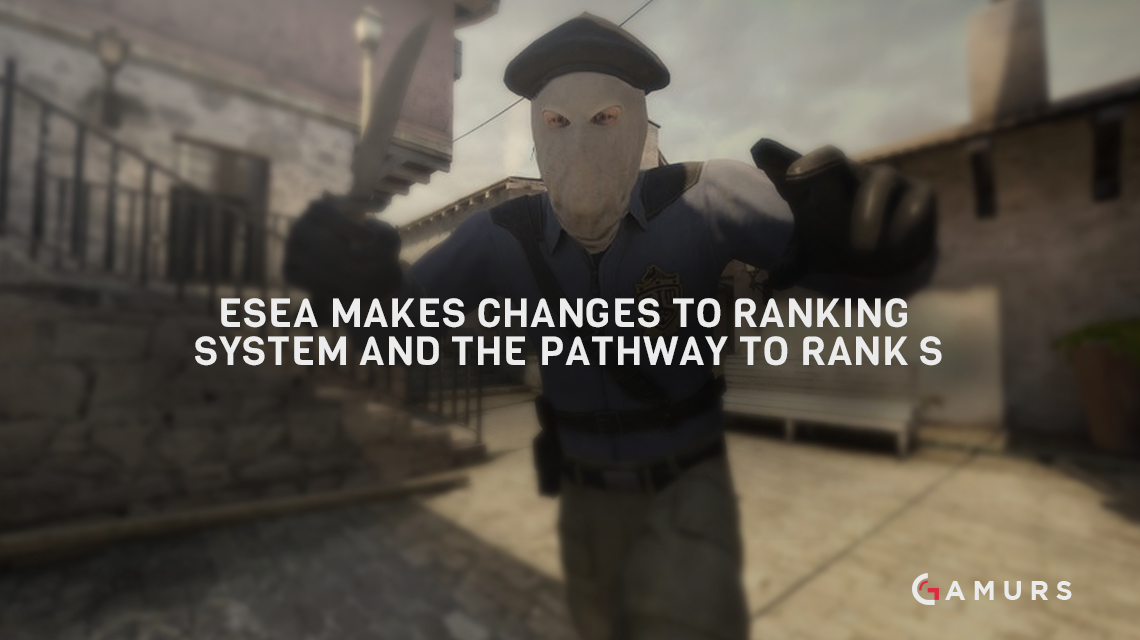 ESEA, via a blog post on their website by product manager “Few,” announced some minor and major changes to the ranking system of their popular online league/pug system.

The change that will affect the most people will be the removal of hidden elo to sort games and place players in matches. This system caused many users to be placed in matches that were vastly disproportionate to their actual skill level. In place of this, players will now be sorted into games based on their actual rank (i.e A, A-, B+, B, ect). As such, players will find that their own ranks and the ranks of players around them will change as this system adjusts to its new parameters.

Other wide-spread, notable changes are an added “decay” of rank for inactive players, and group queues being sorted by the highest-ranked player. New players will also need to play placement matches to earn their rank.

On the professional side of things, Rank S has seen some drastic changes, and more specifically, the pathway in getting to Rank S. A new rank has been introduced, Rank G (or the Challenger Rank), and will serve as an intermediary step between A+ and S.

The top 50 players from A+ will move to G on a monthly basis, while the bottom 50 of Rank G will be moved to Rank A+. Rank A+ players will be sorted based on their win/loss record. In Rank G, teams and maps are randomly selected, and if there aren’t enough players in the Rank G queue, players will be placed in a normal queue.

All premiere teams not in Rank S have been invited to Rank G, along with top 150 players of Rank A+ for November/December.

Although there are still concerns over the emphasis put on players ranking up simply by grinding their winning percentage, this move by ESEA is a large step in the right direction.