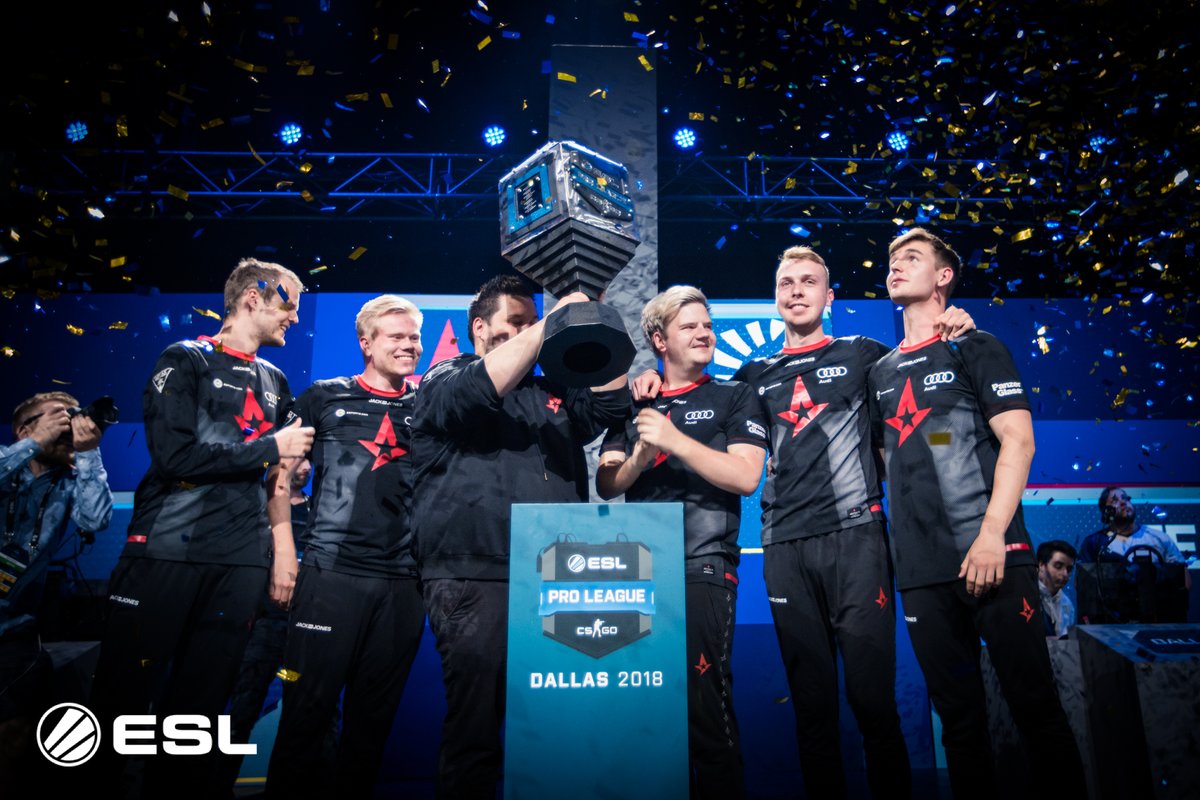 Another season of the CS:GO ESL Pro League concluded last weekend, and it turns out that viewer numbers decreased significantly compared to past season’s final events.

The EPL Season Seven Finals was the first offline ESL event to be broadcasted on the Facebook platform. Viewership was split between the main English Facebook streams and several Twitch streams in other languages such as Russian, Portuguese, and Spanish. At the same time, overall viewership found near-record lows.

The Season Seven Finals had the worst streaming numbers compared to the past three seasons, according to Esports Charts. The main Facebook English stream peaked at around 24,000, while past English streams could easily blow past that at around 218,000 (Season Four), 113,000 (Season Five), and 80,000 (Season Six). Season Four was the last Pro League Finals English stream to be broadcast on Twitch, since Seasons Five and Six were exclusively on YouTube.

A quick look at all of these numbers shows a correlation between ESL’s focus away from Twitch and a decline in viewership of its CS:GO events. Most evidently, it seemed as though fans would rather watch the event on Twitch in Russian—a language that a majority of people presumably don’t speak—instead of watching the only English stream on Facebook.

Contrary to what ESL stated in their Facebook deal announcement, the media giant’s platform has been less than ideal for the average viewer. Multiple popular Reddit threads sprouted on /r/GlobalOffensive complaining about the viewer numbers, the stream quality, and the demand for an embedded English stream outside of Facebook. Some even resorted to satire and not buying sponsor products. The best option for viewers seemed to be watching the embedded English Facebook stream on HLTV.