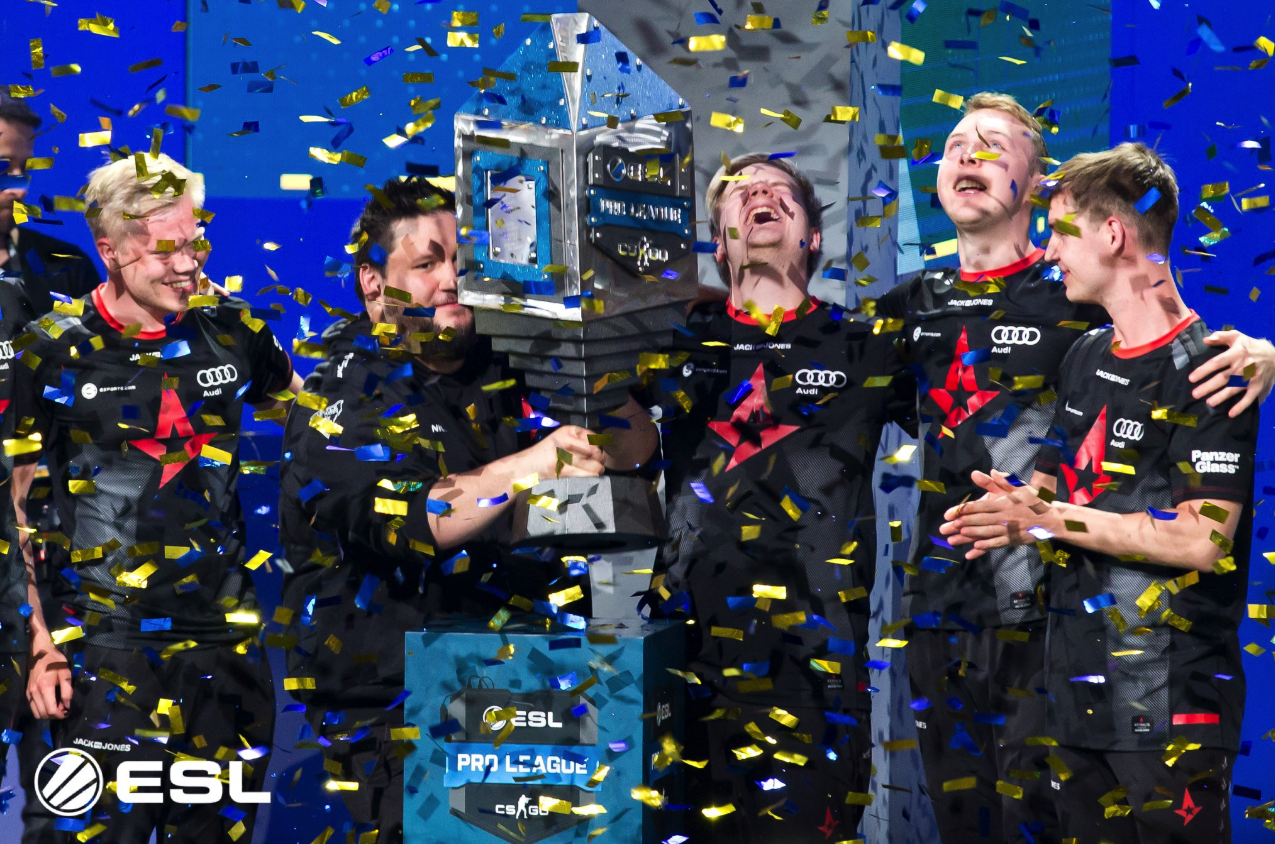 The Danish stars defeated Team Liquid in the best-of-five grand final of the week-long event, winning three maps out of four. Liquid chose Dust II and Mirage as their map picks, while Astralis selected Nuke and Inferno. Cache was the leftover decider map from the veto phase.

Related: Liquid and Astralis will face off in the grand final at the EPL Season 7 Finals

Astralis dominated Liquid on map one, Dust II, without even breaking a sweat. Liquid then put up a much better fight on Nuke, but Astralis still came through late in the game on their CT-side to gain a 2-0 series lead. The firepower from both sides was fairly close, with Russel “twistzz” Van Dulken and Jonathan “EliGE” Jablonowski notably matching the fragging power of Peter “dupreeh” Rasmussen and Lukas “gla1ve” Rossander throughout Nuke.

Despite the crushing losses, Liquid persevered and overcame fan expectations by winning Mirage in round 30. Andreas “Xyp9x” Hojsleth gave some momentum to Astralis during Mirage because of a one-vs-three clutch in the second pistol round. But at the same time, Keith “NAF” Markovic led the charge in impact frags on Mirage, especially in round 30, while the rest of his teammates won smaller clutches earlier in the game. This resulted in Astralis suffering their first map loss of the tournament.

The North Americans simply delayed Astralis’ trot to the trophy, however, before the Danes found their stride again halfway through Inferno. Gla1ve and Emil “Magisk” Reif held the line on their CT-side as Liquid struggled strategically on offense—and Astralis eventually earned the title. Danish star AWPer Nicolai “dev1ce” Reedtz was easily the MVP of the finale, since he averaged 24 kills per map and attained a number of crucial multi-kills throughout the series.

Astralis are ushering in a new era of Counter-Strike now that they’ve secured another championship in 2018—they won DreamHack Masters Marseille in April. Even though they were swept at IEM Sydney by FaZe Clan in the most demoralizing way, they still showed resilience this week by dominating the entire EPL Finals bracket, losing only one map in the process. The Danes’ clinical consistency will be tested in their next event, which is the ECS Season Five Finals in June.