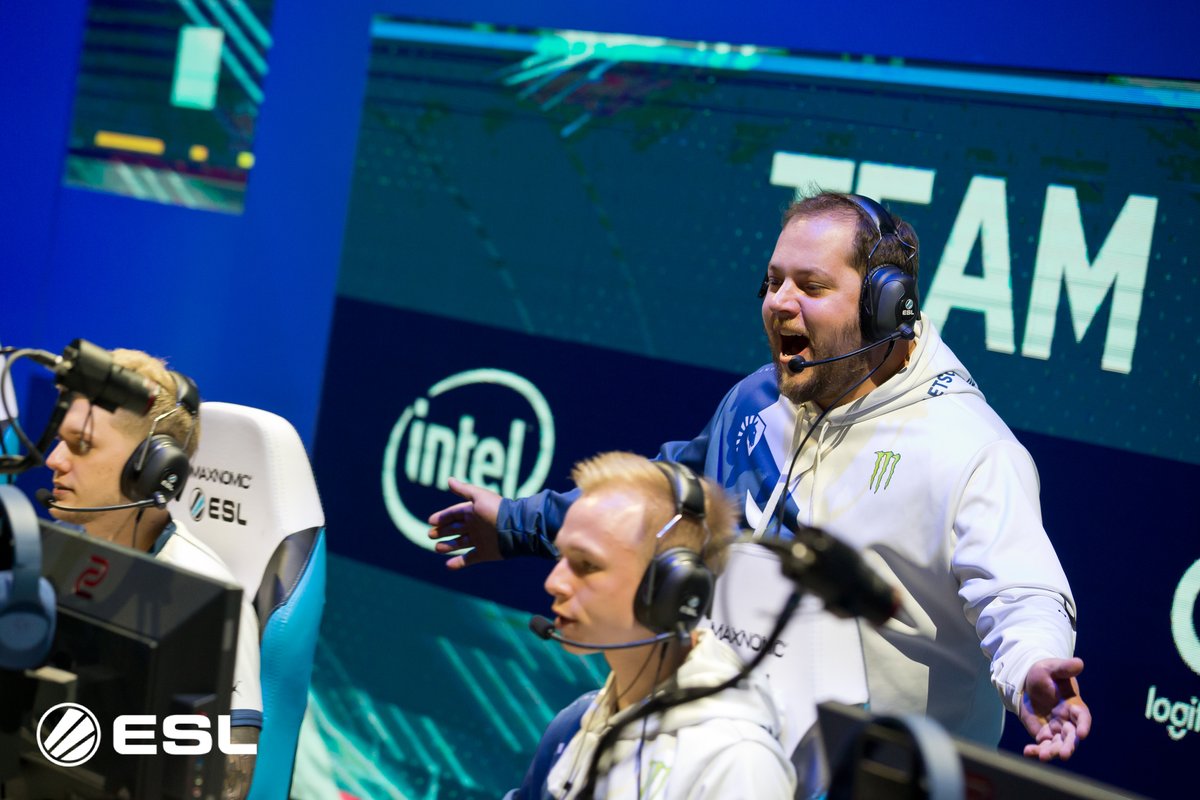 The stage is finally set for the grand finale of the ESL Pro League Season Seven Finals.

North American favorite Team Liquid will take on the Danish juggernaut Astralis on home turf in Dallas for the final match of this $750,000 event. They eliminated Natus Vincere and FaZe Clan earlier today in the semifinal matches of the championship bracket.

Related: Liquid and FaZe advance to the semifinals of the EPL Season 7 Finals

Na’Vi paced themselves going into Dust II with a polished 9-6 T side to open up the series. Once they won the second pistol round thanks to a one-vs-three clutch from Denis “electronic” Sharipov, it seemed as though they’d take map one. As soon as Liquid reached their buy rounds, they ended up completing a 12-6 comeback that eventually gave them Dust II.

The story on Inferno was different, however—Liquid started off with an 8-0 CT lead. A win in the second pistol round gave the North American side enough confidence to comfortably finish off the CIS powerhouse’s tournament run with a win on Inferno. Surprisingly, Na’Vi’s Oleksandr “s1mple” Kostyliev actually had an average game, while his team’s fragging was subpar compared to Liquid.

Astralis absolutely dominated FaZe Clan in their semifinal series. The Danes were in control throughout both maps, and it was actually a pleasant surprise whenever FaZe won a round. Astralis were doing so well that FaZe just had fun and went for absurd strategies a few rounds before their inevitable defeat.

Liquid vs. Astralis will be held tomorrow at 1pm CT to determine the champion of the seventh season of the ESL Pro League.