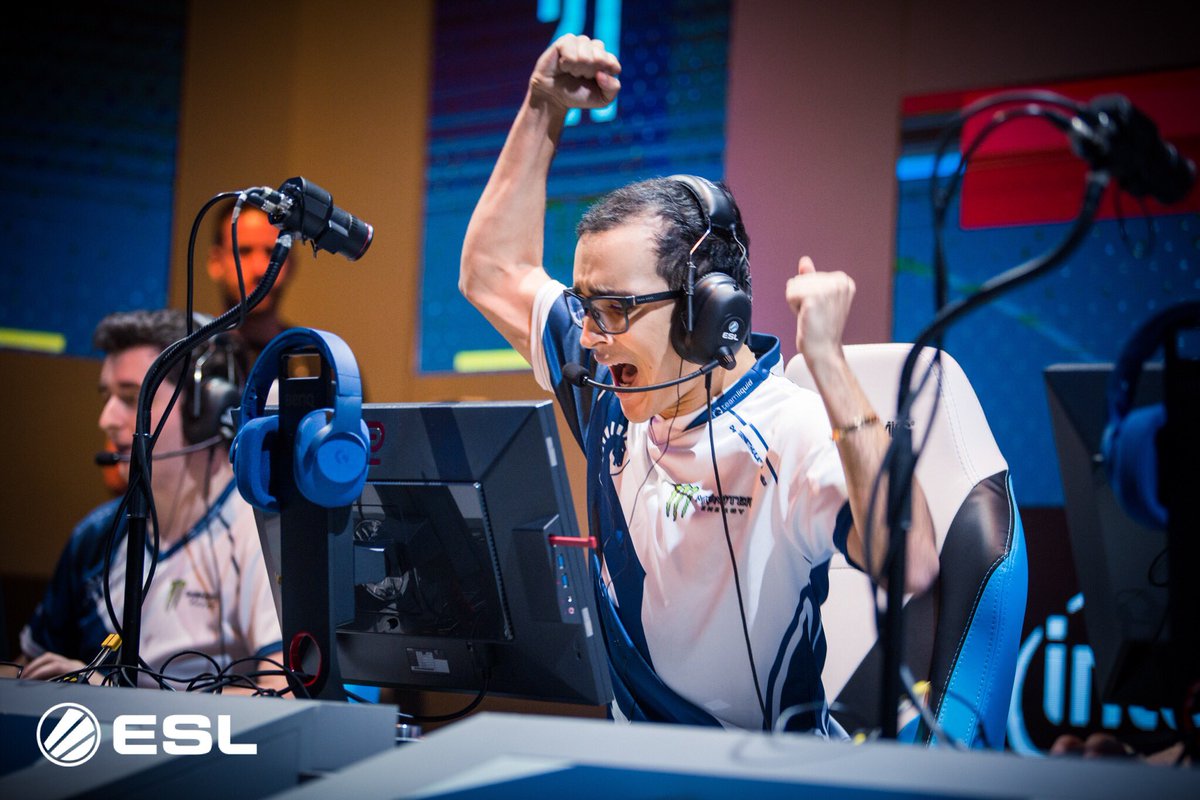 Team Liquid and FaZe Clan emerged victorious today at the ESL Pro League Season Seven Finals, and they’ll be moving on to the semifinals to play Natus Vincere and Astralis tomorrow.

Both Liquid and FaZe pulled off exciting 2-0 sweeps against their fellow quarterfinalists, Mousesports and SK Gaming, respectively, to close out their fourth day in Dallas. Each of their games featured tight scorelines to open the series, followed by a slaughter in the subsequent map.

Related: Mouz and SK survive the losers’ bracket at the EPL Season 7 Finals

Mouz went the distance with Liquid on their own map pick, Mirage, trading 6-9 T-side halves before heading into overtime. Even with Chris “chrisJ” de Jong fragging heavily, Mouz’s fragging power wasn’t enough to match Liquid’s exceptional teamwork. Miikka “suNny” Kemppi matched Liquid’s Keith “NAF” Markovic in the kill column, but it didn’t matter since Mouz’s young star Robin “ropz” Kool was absent, which is atypical for him. He finishing at 13 kills after their double overtime loss at 22-20. Then Liquid’s map pick came up (Dust II), and they absolutely slaughtered Mouz to close out the series 2-0.

In the second quarterfinal, FaZe showed their true dominance over the Brazilians of SK. To start out the series on Overpass, Finn “karrigan” Andersen outplayed SK with a one-vs-four pistol round clutch to put them on tilt early. FaZe’s CT side gave them an decent lead, but SK slowly clawed back into the game with their own CT side. Nonetheless, FaZe still closed out Overpass 16-13.

Map two Mirage, however, was essentially a display of how talented each of FaZe’s players are, with everyone firing on all cylinders in the fragging department. Nikola “NiKo” Kovac also won an insane ace clutch to keep SK out of the game about halfway into the first half, before FaZe finally closed out the series by a comfortable margin.

Now that the quarterfinals of the championship bracket are complete, the stage is set for what could be the most contested semifinal games of the year. Liquid will be going up against CIS powerhouse Na’Vi at 12pm CT, while FaZe will be taking on their long-time rival Astralis at about 4:55pm CT, which should be the most competitive match of the $750,000 tournament.