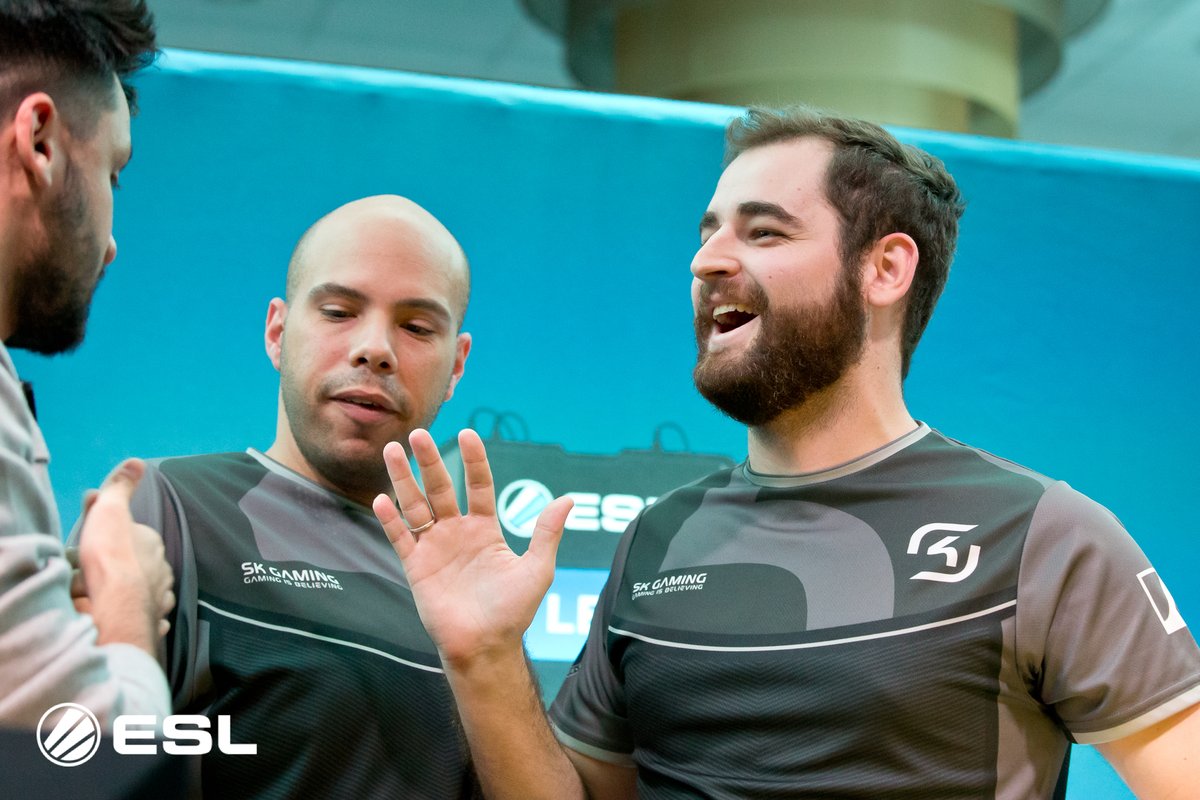 Only six teams remain at the $750,000 EPL Season Seven Finals now that the group stage has finished.

A hectic day of CS:GO in Dallas, Texas decided the first two semifinalists and four quarterfinalists for the championship bracket, which begins tomorrow. Natus Vincere edged out FaZe Clan in the Group A winners’ match and Astralis did the same against Team Liquid in the Group B winners’ match. In the lower bracket of the groups, Mousesports and SK Gaming emerged victorious over the likes of Renegades, Space Soldiers, and OpTic Gaming.

The winners’ matches were pretty straight-forward thanks to sweeps from Na’Vi and Astralis. Na’Vi surprised FaZe with two 16-12 showings led by Denis “electronic” Sharipov, who found his way up in the kill column above their usual top fragger Oleksandr “s1mple” Kostyliev. Astralis’ consistency was stronger, however, since they minimized the impact of Liquid’s Jonathan “EliGE” Jablonowski and Nick “nitr0” Cannella, on two of their stronger maps (Nuke and Inferno). To no surprise, Astralis looked on point today even though there were occasional slip-ups.

The group B decider match was a much more contested game than the group A decider match though, with OpTic going the distance against SK. Clutches from North American star Jake “Stewie2k” Yip kept SK alive late into map one, but the Danes still won to no avail in round 30. SK then cleaned up the Green Wall on Dust II, before making a great CT side comeback on Inferno, which was spearheaded by Marcelo “coldzera” David. Despite their early exit, OpTic’s performance at the EPL Finals is proof that this iteration of the Green Wall can finally compete with the world’s best teams.

Tomorrow’s quarterfinal matches will feature a fierce bout between four of the world’s best teams—FaZe Clan, SK Gaming, Team Liquid, and Mousesports. The winners of those games will advance to the semifinals to play Na’Vi and Astralis on Saturday, May 19. Team Liquid vs. Mousesports will start at 12pm CT and the classic matchup of FaZe Clan vs. SK Gaming will follow at around 3:55pm CT.