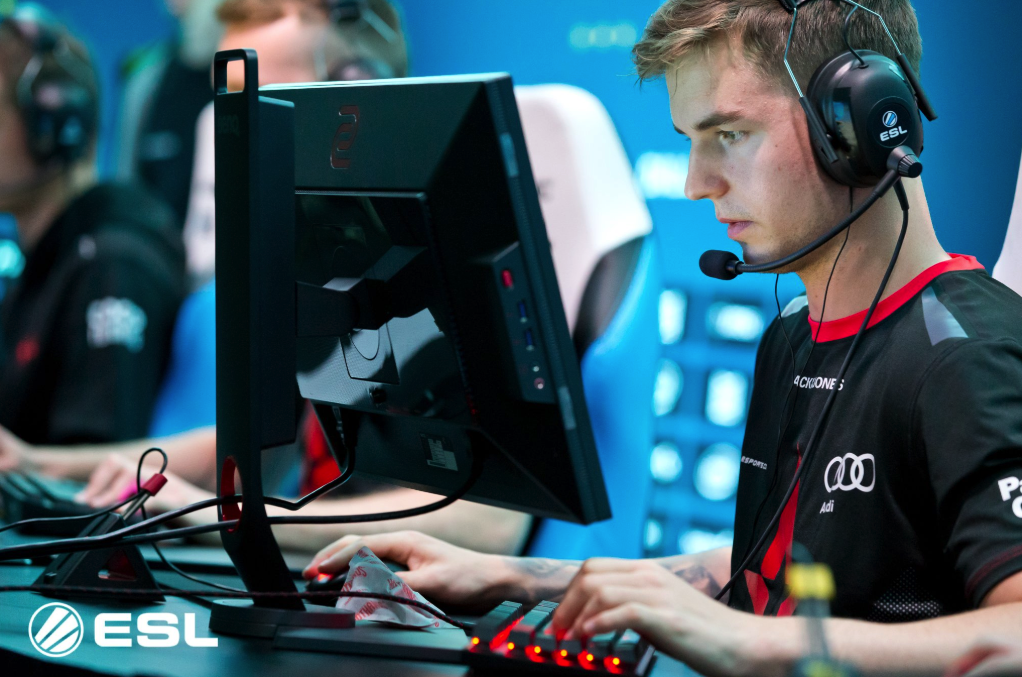 Day two at the ESL Pro League Season Seven Finals has concluded in Dallas and the playing field has narrowed down to 10 teams.

Every single one of today’s group stage matches had a sweep in them, with many surprising results coming from the lower bracket. Cloud9 and Ninjas in Pyjamas were eliminated from the tournament by rising Danish teams Heroic and OpTic Gaming, respectively. Meanwhile in the upper bracket, Team Liquid and Astralis found their way to the top of their group to solidify their spots in the playoffs.

Earlier in the day, C9 and NiP displayed poor playstyles as they allowed the Danes to steamroll them. It seemed as if both Heroic and OpTic were using their elimination matches as practice, while C9 and NiP struggled to find their previous form as top contenders. Most notably, the duo of Kristian “k0nfig” Wienecke and Rene “cajunb” Borg averaged good kill numbers well above 20—a reminder of their fragging capabilities even though they’re not under the North organization.

Similar storylines took place in the winners’ bracket matches as well, with Team Liquid and Astralis continuing to show dominance while making it seem like team practice. As always, Astralis showed their clinical selves, giving up a total of three T side rounds to SK Gaming while Peter “dupreeh” Rasmussen topped the server in map two at 30 kills. Liquid absolutely stomped Space Soldiers, however, with only a few slip-ups on their T side of Mirage and Inferno.

OpTic Gaming vs. Ninjas in Pyjamas (2-0)

The $750,000 EPL Season Seven Finals group stage will conclude tomorrow with six total matches: two winners matches to decide playoff seeding (FaZe Clan vs. Natus Vincere and Liquid vs. Astralis), two elimination matches (Renegades vs. SK and SS vs. OpTic), and two group deciders (Heroic vs. Mousesports and the winner of the elimination games). Competition commences at 10am CT tomorrow, May 17 and will follow a rolling schedule, starting with Renegades vs. SK and OpTic vs. SS.