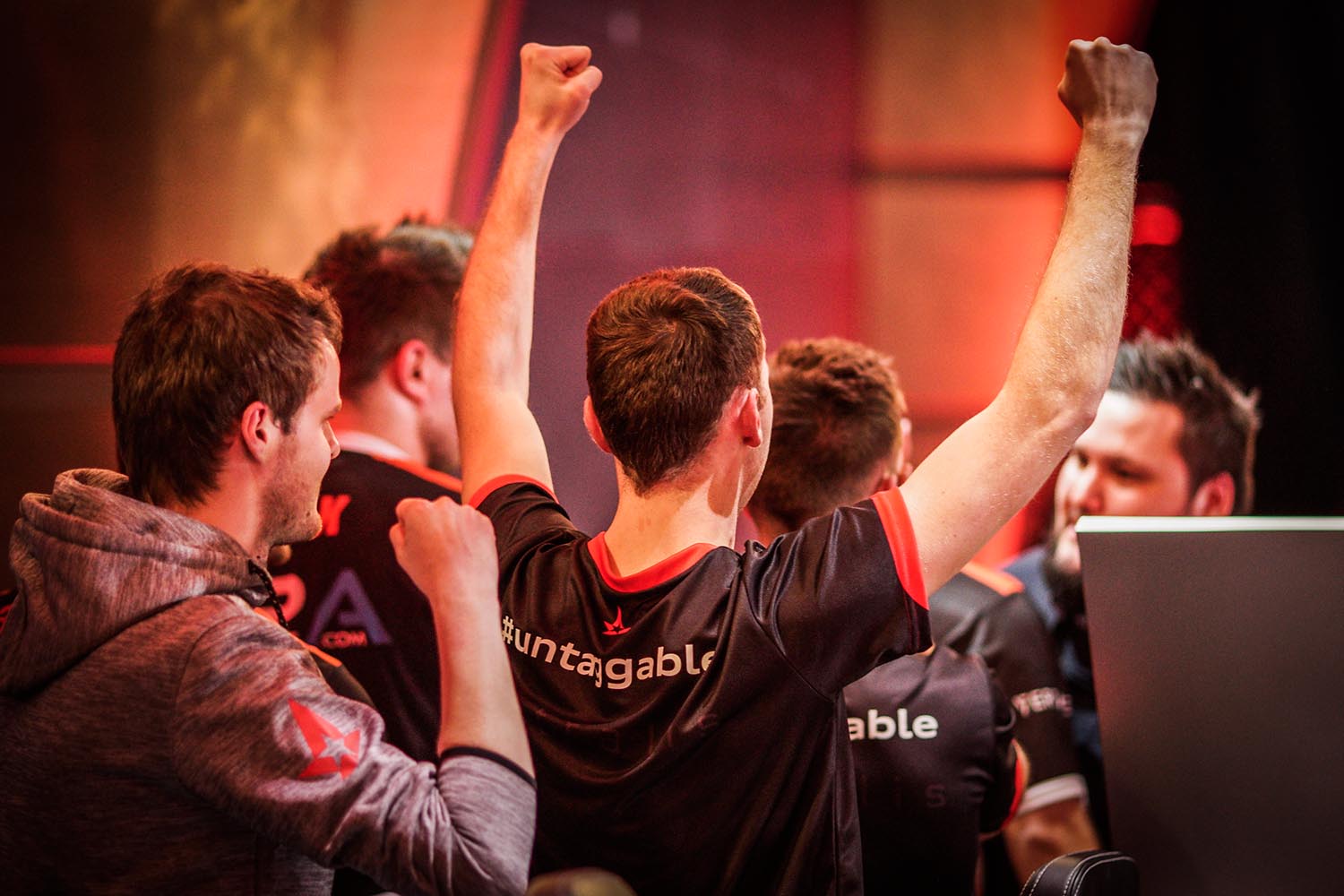 Two of the most legendary rosters in Counter-Strike: Global Offensive are going head-to-head in a $250,000 winner-takes-all showmatch.

Virtus Pro and Astralis played a close three-game set in the grand finals of the ELEAGUE Major on Jan. 29. Astralis came out as victors in the confrontation, but now Virtus Pro will have a shot at revenge, as the two teams will be playing in a $250,000 match dubbed the “Clash for Cash” on June 16.

The grand finals between the two teams at the ELEAGUE Major was incredibly even, as Astralis staged a miraculous last-minute comeback against the Poles on the deciding third map of the series. Aside from the exhilarating conclusion, the live broadcast reached more than 1 million unique viewers, making it the most watched Valve Major final of all time.

Since appearing in the ELEAGUE Major grand finals, Astralis has gone on to experience continued success, winning the IEM XI World Championship in Katowice on March 5, as well as placing second at StarSeries Season 3 against FaZe Clan. In contrast, Virtus Pro’s success has appeared to be waning in past months, as the team has only been able to score one impressive LAN result since the ELEAGUE Major, taking home DreamHack Masters Las Vegas on Feb. 19.

“Clash for Cash” will be broadcast live on TBS, as well as Twitch and YouTube, at 10pm EDT (7pm PDT). Tune in to see which of the two legendary squads takes home one of the largest individual prize pools in CS:GO history!