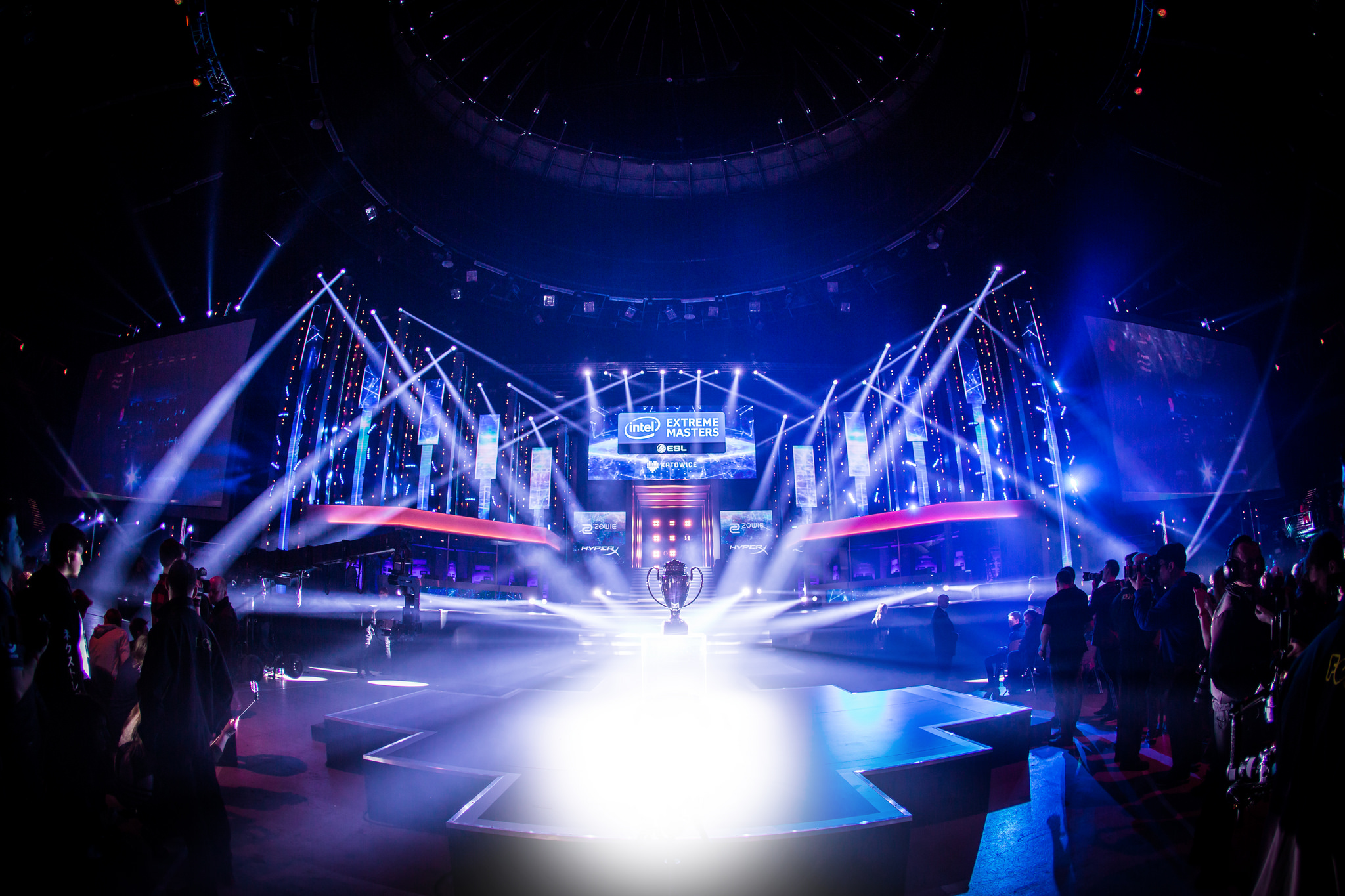 The 16 Counter-Strike: Global Offensive teams competing in this year’s $500,000 Intel Extreme Masters World Championship in Katowice, Poland have been determined.

The IEM world title tournament will feature 16 teams for the first time in IEM’s 12-year history. Along with an expanded team field, there will be a different format for the event. ESL has announced that best-of-three series will be primarily used in the group stage as only the first-round matches will be best-of-one. This differs from many other CS:GO tournaments, where group stages are played almost entirely in best-of-one formats.

But in this event’s group stage, the teams will be split into two eight-team groups where they will play in a double-elimination bracket to determine the top three teams that will advance to the single-elimination playoffs. The two undefeated teams will then advance to the semifinals while the other four play in the quarterfinals. After quarterfinals and semifinals matches have concluded, the top two teams will play for the lion’s prize of $250,000 in a best-of-five series.

To begin building the field, seven teams were directly invited to the event. Those teams are Astralis, FaZe Clan, G2 Esports, Ninjas in Pyjamas, Virtus Pro, SK Gaming, and reigning ELEAGUE Major: Boston champions Cloud9. The rest of the competing teams were forced to qualify through online events.

Representing the Oceanic region is Australian team ORDER, who narrowly defeated Tainted Minds in the online qualifier finals to punch their ticket to Poland.

TyLoo, a team that was forced to forfeit their ELEAGUE Major: Boston spot due to visa issues, secured an IEM Katowice space through the Asian qualifier, where they only lost one game in three matches.

Heroic, Fnatic, North, and Gambit Esports qualified through the European portion of the qualification process while Team Liquid and Renegades went through the North American part.

The final team, AVANGAR, qualified on Feb. 11 with their grand finals win over AGO Esports in the Farmskins Championship, which also featured Natus Vincere, mousesports, Space Soliders, and other high-profile teams.

Due to the event being just over a month after a major, several roster changes took place. IEM’s rule on post-qualifier roster changes states that teams can only add players to their IEM lineup if that player did not compete with any other team in an ESL competition in the last four months. But with several popular teams making changes, including Polish team Virtus Pro, IEM suspended the rule which would’ve prohibited VP, Team Liquid, and Renegades from playing with their current rosters.

With Cloud9 trying to build off their major win, Liquid looking to keep their momentum from cs_summit 2, and Astralis attempting to repeat as IEM Katowice champions, there will be a lot of eyes on the event when matches begin on Feb. 27.