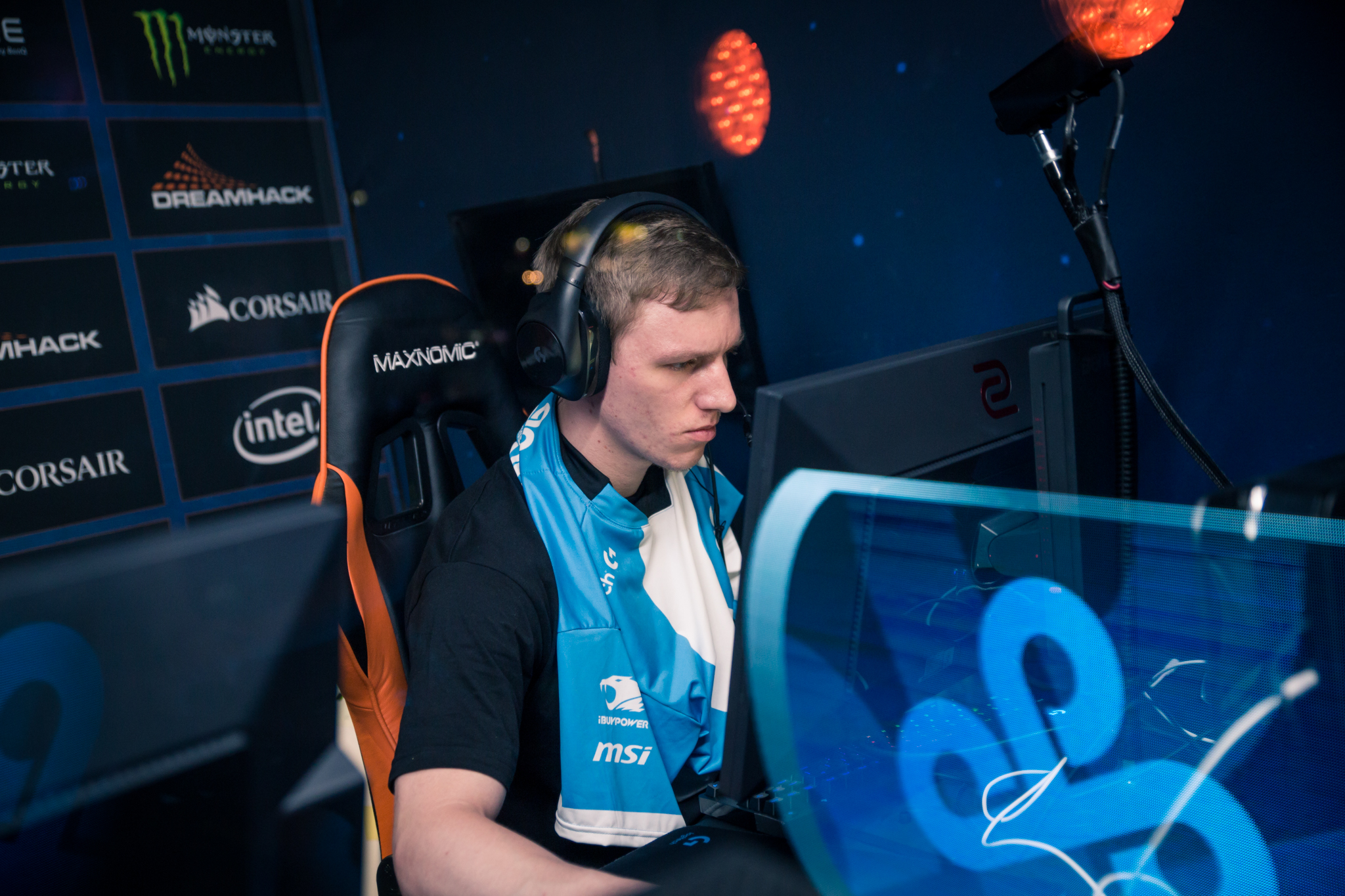 OpTic Gaming is sitting out of a big event due to special circumstances regarding their new CS:GO roster.

DreamHack ruled earlier today that Cloud9 will compete at DreamHack Masters Malmö in place of OpTic Gaming because of OpTic’s recent roster revamp. The tournament organizer’s reasoning behind the decision stems from the fact that OpTic don’t have three of five players from the invited lineup. Cloud9 was originally next in line after OpTic for an invitation, so DreamHack chose Cloud9 as the appropriate team to take OpTic’s spot at the $250,000 event, which will take place from Aug. 30 to Sept. 3.

Originally, Cloud9 apparently opted to not participate the North American qualifier for DreamHack’s event because of scheduling issues before and after the online qualifier. Those mid-July events were the PGL Krakow Major and ESL One Cologne, which were held in a two week span. The Malmö NA qualifier was in between the two events.

Cloud9 will play with their new lineup of RUSH, Tarik, Tyler “skadoodle” Latham, Jake “Stewie2k” Yip, and Tim “autimatic” Ta. DreamHack Malmö will be the first event for this revitalized Cloud9 roster.