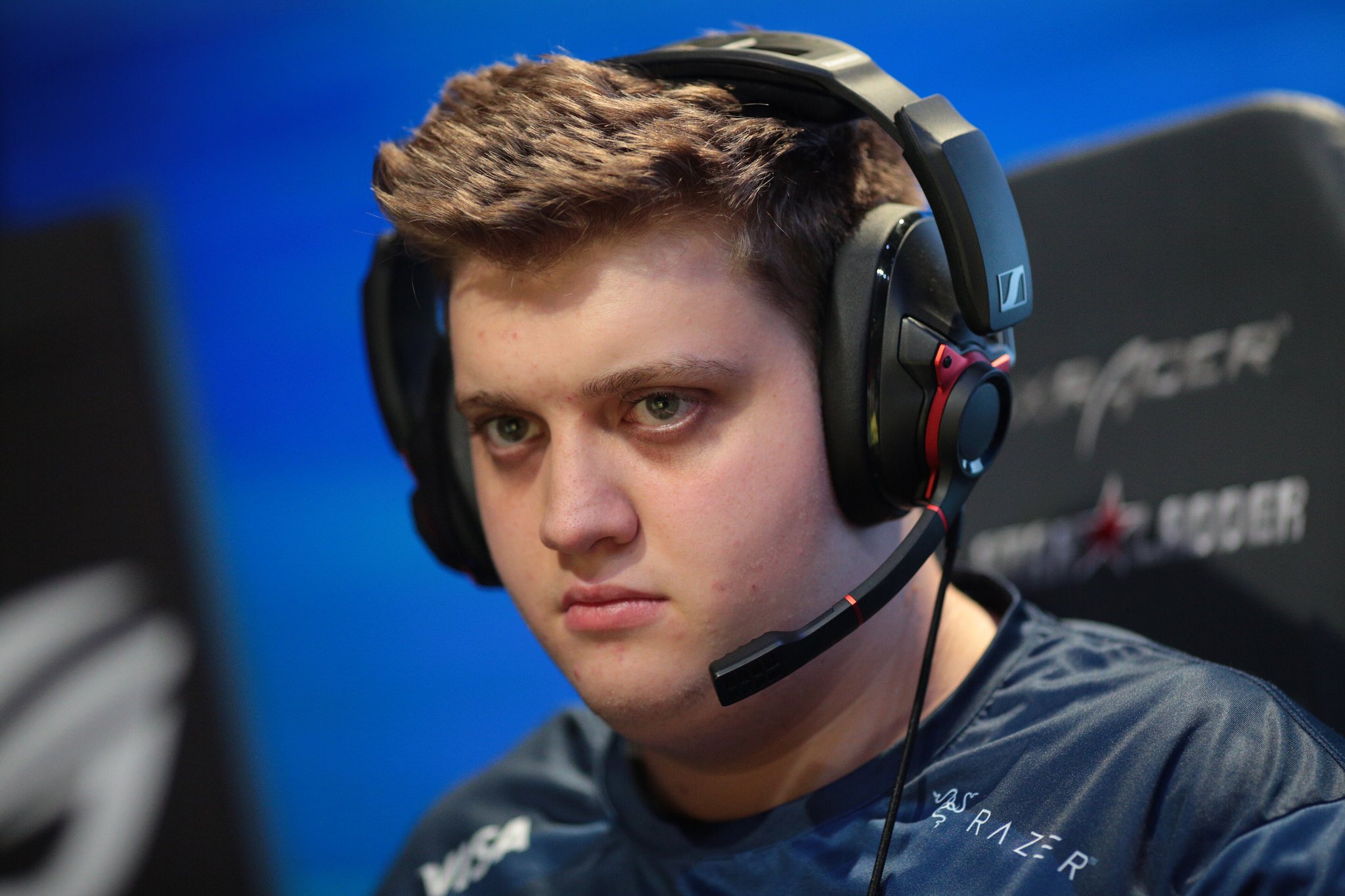 Ricardo “boltz” Prass has been signed by Counter-Strike: Global Offensive team Luminosity Gaming, the organization announced today. Boltz is joining the Brazilian lineup to replace yel, who is leaving the organization more than two years after joining.

Boltz played for Luminosity in 2015 when the Brazilian power trio Gabriel “FalleN” Toledo, Marcelo “coldzera” David, and Fernando “fer” Alvarenga were still rising stars in the international scene. He left the organization to play for the now-defunct Tempo Storm in 2016. Now that he’s back on Luminosity, boltz will again play with his former teammate Lucas “steel” Lopes, who has been on the team since April.

MIBR, boltz’s former team, benched him when they signed Tarik Celik in July. Since then, boltz hasn’t played in any official Counter-Strike tournaments. He was officially released by MIBR on Nov. 30.

Boltz joins a Luminosity squad in desperate need of positive results. The team finished the ESL Pro League season eight in last place and the ECS season six in next-to-last place, resulting in Luminosity being relegated in both tournaments. The team failed to win any international titles in 2018.

Luminosity Gaming’s next tournament is the Americas Minor North America Close Qualifier for the IEM Katowice 2019 Valve Major. This tournament starts today and should mark the debut of boltz with this new Luminosity squad.