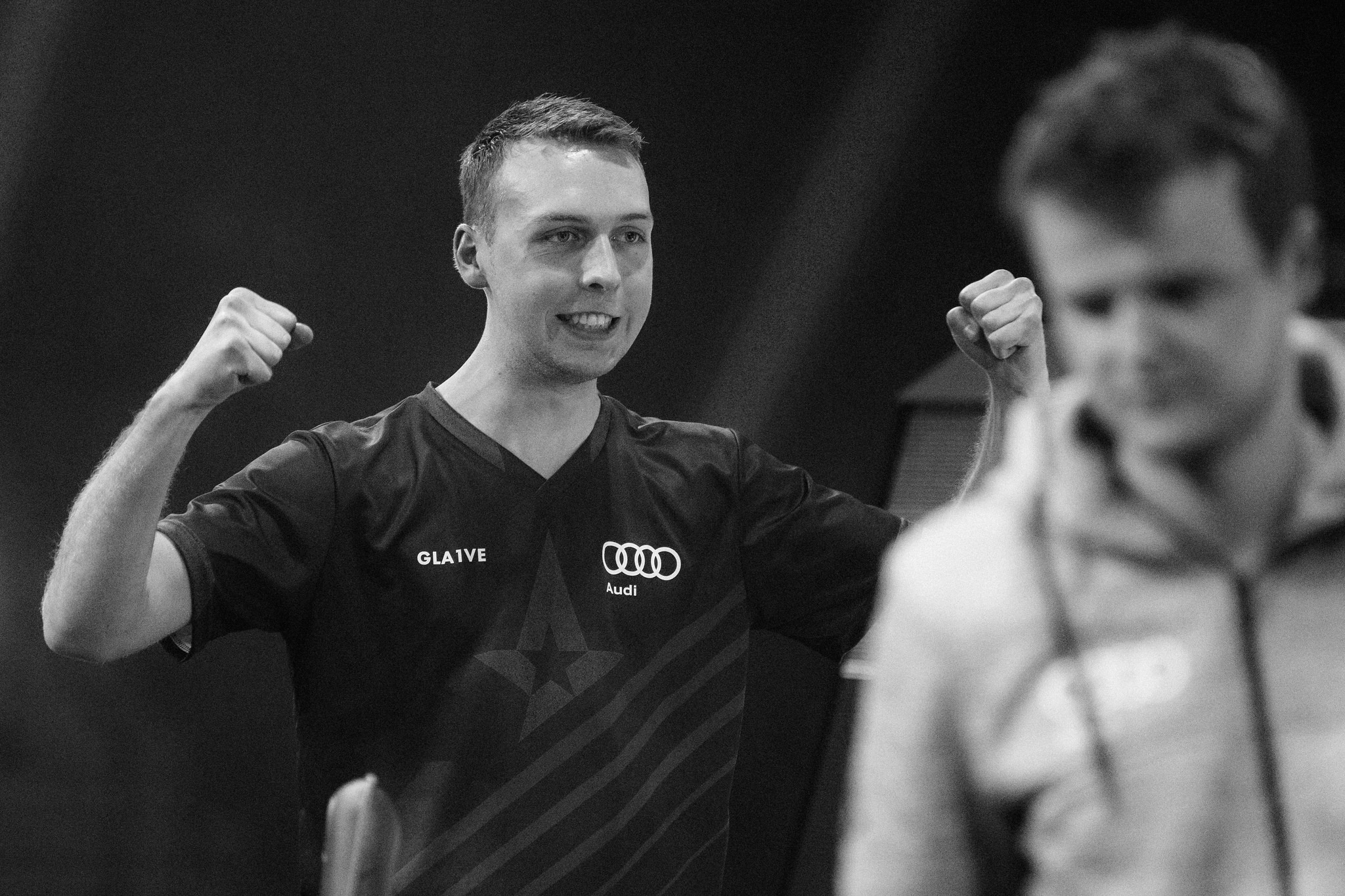 In Counter-Strike: Global Offensive, map specific considerations are still too often overlooked by casual observers. To provide a better baseline for these discussions, this article will name and rank the best teams in the world on each specific map. A team’s map prowess will be weighed in accordance with the following criteria:

While the increased popularity of Mirage and Inferno has cut into Train’s popularity, the map continues to be frequently picked or played by the best teams in the world. The best team overall in 2017, Astralis, and their two most poignant rivals thus far this year, Virtus.pro and FaZe, all play Train. While Astralis continues to have the best record by far on the map, their recent hesitancy to pick it strongly suggests that Astralis have lost a lot of confidence in their former go-to pick. Still, a win over Astralis on Train is a rare sight. Only the Virtus.pro and the pre-Swedish-shuffle GODSENT were able to accomplish that feat in the past 100 days. And it’s that key win over Astralis that pushes Virtus.pro above FaZe in the rankings below. Behind FaZe, Gambit sneaks in at the No. 4 spot thanks to their three straight wins on Train at DreamHack Austin.

Mirage has suddenly become the most played map overall at top-tier events and has gotten some more love from tier-one teams. SK, Na’Vi, and FaZe now all seem to highly prefer the map while others such as Astralis and Virtus.pro seem perfectly fine with having it picked against them. Thanks to a dominating overall performance at cs_Summit, SK has suddenly racked up seven wins on the map including a couple of key victories versus Na’Vi and Virtus.pro. Astralis’ two wins over Na’Vi in three bouts are likewise impressive, but they lack the sheer volume of SK’s match history on Mirage. Na’Vi and Virtus.pro slot in right behind them, but Na’Vi has just one victory over a top Mirage team to its name while Virtus.pro has none.

While not popular in high stakes tournament playoffs, Cobblestone remains a very frequent pick overall. Across the four biggest LANs of the year, Cobblestone was played 32 times with just Mirage exceeding that total with 33 plays. Just like the last edition of this ranking system, Gambit and Virtus.pro remain amongst the best teams in the world on Cobble. SK Gaming, however, has very recently found a score of victories on Cobblestone, including a crushing win over Gambit, that has made them look like the very best team in the world on that map. Going down the list, while Gambit’s four wins at DreamHack Winter 2016 are no longer up for consideration, they found just enough wins at cs_summit and DreamHack Austin to stay above Virtus.pro. Below them, North earns the fourth spot with their six wins and strong record, but their singular win over a top Cobblestone power keeps them out of the top spot conversation.

Of the 14 teams that have made it into the playoffs of any of the four top-tier tournaments this year, not a single one permabans Overpass. But just as the map lacks detractors, it also lacks heavy backers. With OpTic falling to the wayside following the departure of Peter “stanislaw” Jarguz, Astralis appears to be the only top team that can pick and win the map with any great consistency. Behind them only upper tier two or lower tier one teams such as HellRasiers, Gambit, and North seem to be able to make something of themselves on the map. With three wins each, these three are only separated by the strength of their respective schedules.

Despite being reintroduced into the competitive map pool over a year ago, the new Nuke remains quite contentious. Of the 14 teams that reach the playoffs of the ELEAGUE Major, DreamHack Masters Las Vegas, or Starladder i-League Starseries Season 3, five permaban Nuke. In comparison, the newest addition to the map pool, Inferno, is only permabanned by one team, Heroic. Nevertheless, it’s this decisiveness that has made Nuke a frequent specialty pick. In the past, Virtus.pro, Dignitas, and Ninjas in Pajamas formed the leading triumvirate of Nuke teams, but now Astralis and the new G2 French “superteam” have recently thrown their hats into the ring. Just like Overpass, Astralis stands out as the clear scene leader with three teams who each have three wins are left to duke it out. Virtus.pro obviously deserves the second spot thanks to their two wins over Astralis, but it’s much closer between G2 and North.

The new map seems to be a highly appreciated addition. It is permabanned the least of any map except for Overpass and it was played map overall at Starladder i-League Starseries Season 3. Determining who is the clear world-leader here continues to be difficult as no clear hierarchy has been established, however. Astralis again stands out due to their high win total and strong record, but FaZe, Gambit, Fnatic, Na’Vi, North, and NiP all seem to be within striking distance of Astralis. FaZe’s win over the world leader earns them the second place spot, and Gambit’s wider pool of victories gives them the third position despite having a split record with Fnatic who slots in at number four.

You would think that Cache would get a decent boost in popularity with more of these firepower dense teams arriving in this new era, but Cache remains underplayed. Just like the last iteration of this ranking system, Cache is hard to crown due to a lack of results amongst top teams on LAN. While SK’s perfect 4-0 record certainly looks appealing, two of those wins come from Gambit, who are far from being a good Cache team despite their success elsewhere. For now, FaZe’s wins over Astralis and NiP gives them the top spot.

ALSO CHECK OUT: This Nuke makeover of Cache is a serious brain teaser.