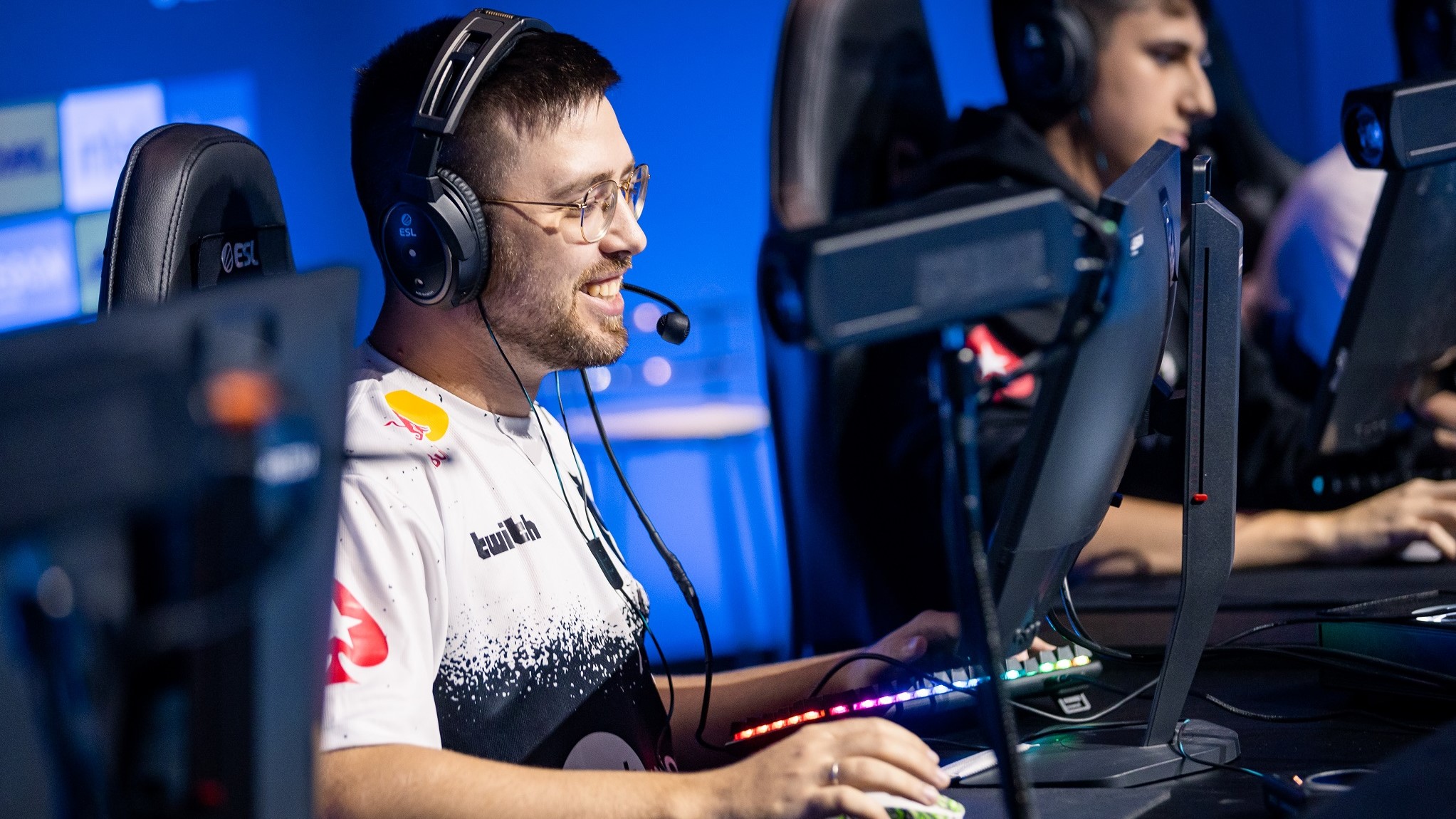 The Brazilian crowd is continuing to deliver energy to home CS:GO teams on the second day of the IEM Rio Major. The captain of FURIA, Andrei “arT” Piovezan, praised the fans after his side defeated OG in a nail-biter 19-16 game on Overpass in the 1-1 pool of the Challengers Stage today.

“We were feeling the crowd, they were cheering so much for us that we knew we would win [against OG] when it went to overtime,” arT said in a post-match interview with Brazilian streamers André “Liminha” Kenzo and Fillipe “bt0” Moreno right after FURIA defeated OG and moved to the 2-1 pool of the IEM Rio Major Challengers Stage.

Related: The crowd at IEM Rio Major CS:GO is chanting to Brazilian teams nonstop. What are they saying?

The crowd at the Riocentro venue has been one of the most interesting aspects of the IEM Rio Major. They chanted during the whole day yesterday in rounds one and two of the event, despite rather mediocre performances by FURIA, Imperial, and 00 Nation. Today, however, the crowd advantage helped FURIA overcome OG.

Crowd aside, FURIA showed resilience throughout the game and never backed down. OG had three map points in regulation but they saw the momentum shift following Kaike “KSCERATO” Cerato’s heroic triple kill on the B bombsite in round 28. The final nail in OG’s coffin was a nerve-racking smoke defuse by André “drop” Abreu in one of the OT rounds.

Moving on in the competition, FURIA need to win one best-of-three series to secure a spot in the IEM Rio Major Legends Stage—and they’ll have two opportunities to do so. OG, on the other hand, can’t afford to lose anymore or they’ll be eliminated from the $1.25 million tournament.