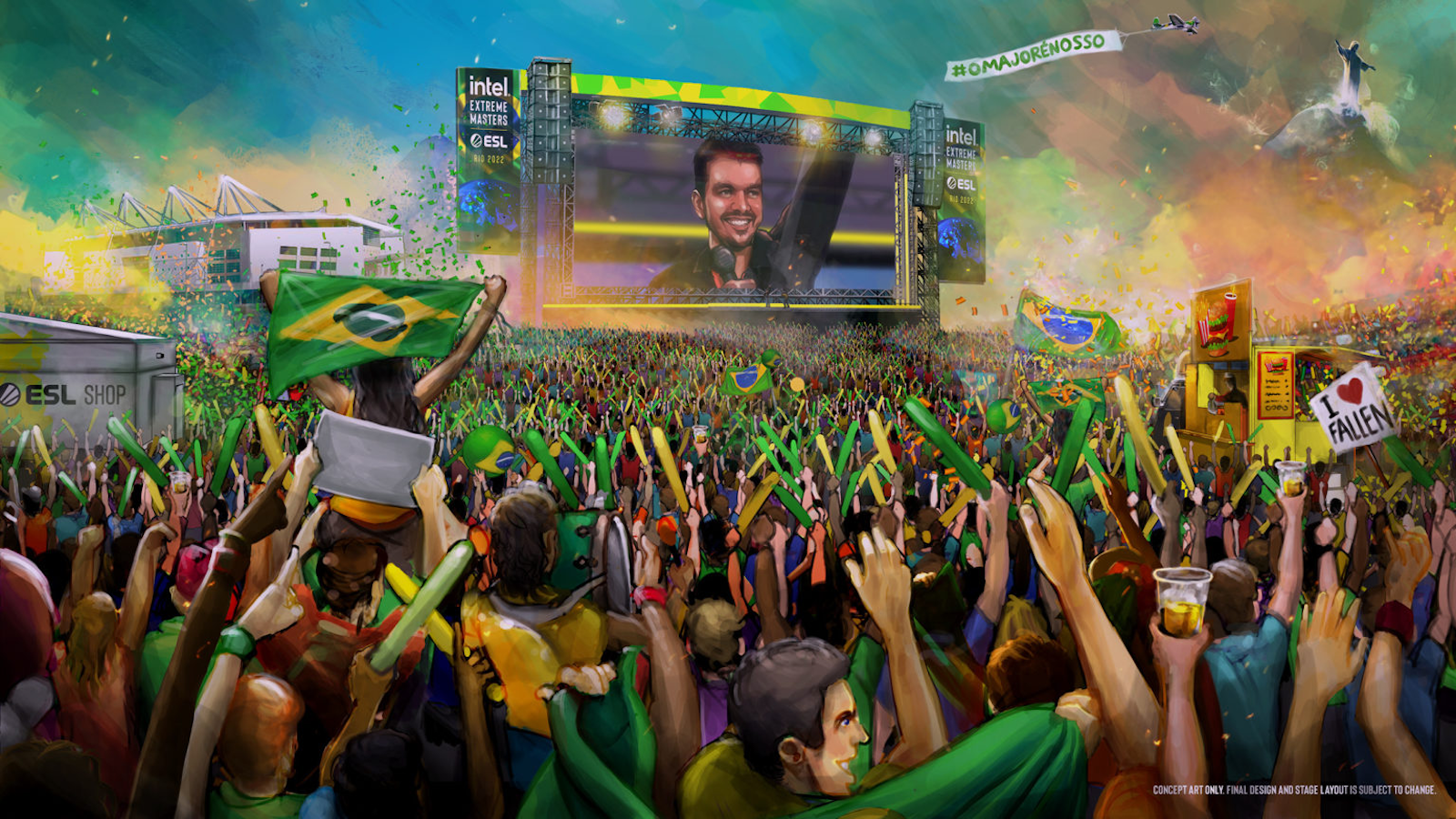 The IEM Rio Major currently has four South American rosters in the Challengers Stage, and the Brazilian crowds have come to show their mighty support.

The first two stages of the IEM Rio Major are being held at arena six of Riocentro Hall, with an expected capacity of 4000 viewers seated at one time, and the Brazilian fans have been chanting the South American teams’ names.

This part of the Major, alongside the Legends stage will have a crowd there to watch the action each and every day. The playoffs will move to accommodate a larger crowd at the Jeunesse Arena, also located in Rio.

There’s still a chance a South American team could be placed against another, forcing one of the home teams to be eliminated from the tournament.

The crowds have shown unconditional support, no matter what South American roster is on stage. Let’s hope that it can translate more into wins for the rosters in front of the home crowd.

How has the Rio crowd helped South America’s hopefuls?

Teams like FURIA, 00NATION, Imperial, and 9z have the full support of their fans behind them, but has it helped the teams come out on top?

Right now, it’s not perked up their performances too much. Two of the remaining South American Counter-Strike hopefuls are already set up in fights to survive. 00NATION’s next matchup is against the unpredictable IHC roster, which could easily see them out of the all-important CS:GO tournament on a good day.

Imperial has to rematch Cloud9, with the winner either asserting their dominance or getting sweet revenge from their previous encounter at the PGL Major 2022, where Imperial upset C9, eliminating them from the Legends stage.

The other two, FURIA and 9z, have had mixed results.

These two rosters stand on a tightrope, with one small slip taking them to the 1-2 bracket, leaving them to fight for their chance at the big stage.

The Brazilians will have to yell louder to get the South American CS:GO rosters’ blood flowing, and they might need a moral boost if they’re to survive Challengers.