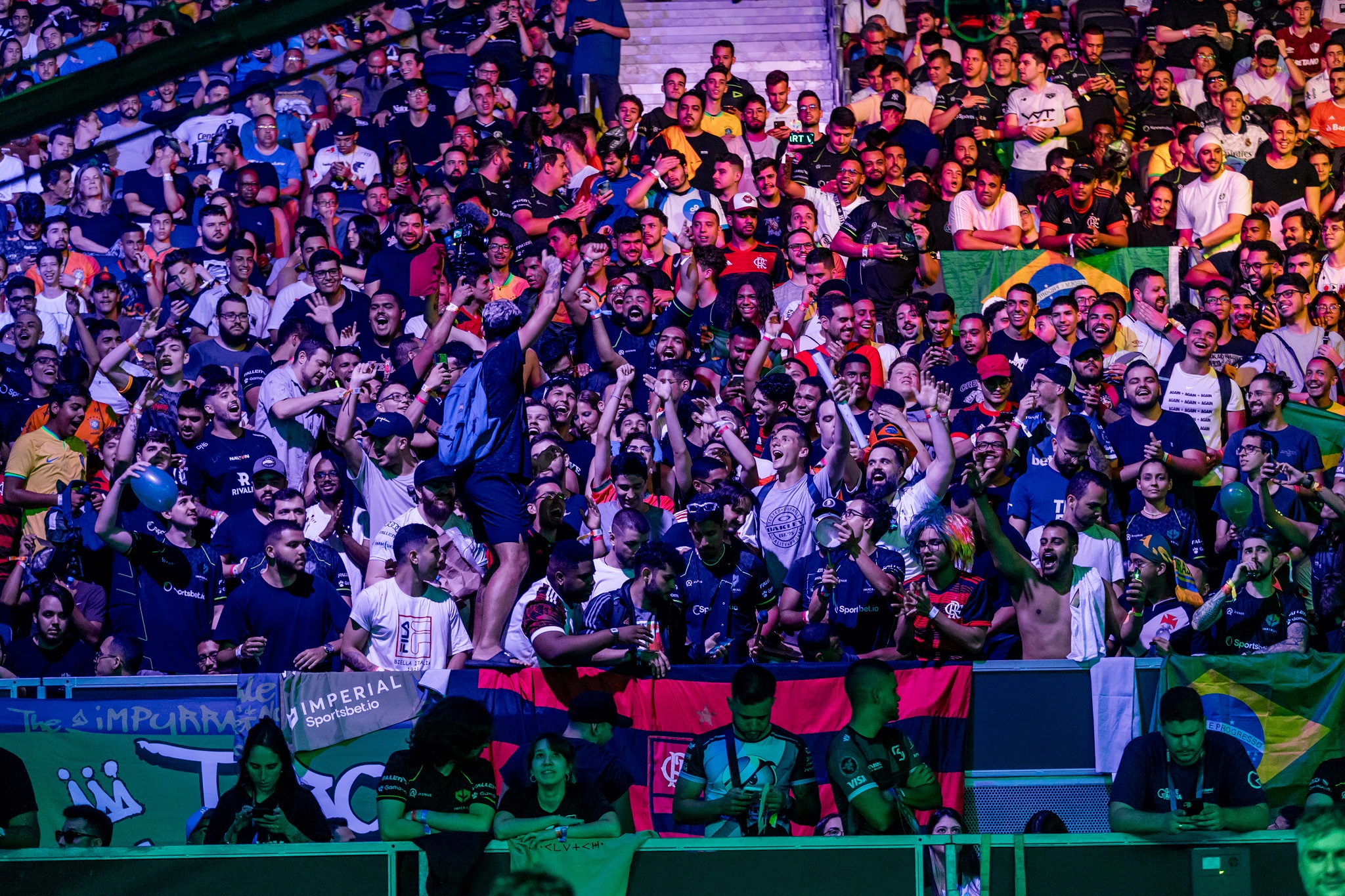 The crowd at the IEM Rio Major is arguably the MVP of the $1.25 million tournament thus far. The fans have been doing it all since the start of the event on Oct. 31: chanting, hoisting flags, and playing musical instruments.

All the chants are being yelled out in Portuguese, however, meaning that the international CS:GO community doesn’t quite understand what the Brazilian fans are chanting. There have been several chants for FURIA, Imperial, 00 Nation, and even 9z, a South American mix that features Brazilian AWPer Lucas “nqz” Soares.

Most of the inspiration for these chants at the IEM Rio Major comes from soccer chants in Brazil. Here are some of the best ones that the crowd has used thus far.

The energy produced by the Brazilian fans hasn’t gone unnoticed. The English-speaking casters have brought up how passionate the crowd has been and even Valve, the developer of CS:GO, praised the fans.

The Challengers Stage and Legends Stage of the IEM Rio Major had crowd every day at the Riocentro venue, where the matches were played in Rio de Janeiro, Brazil. The playoff action are feature a bigger crowd at the Jeunesse Arena in Rio.