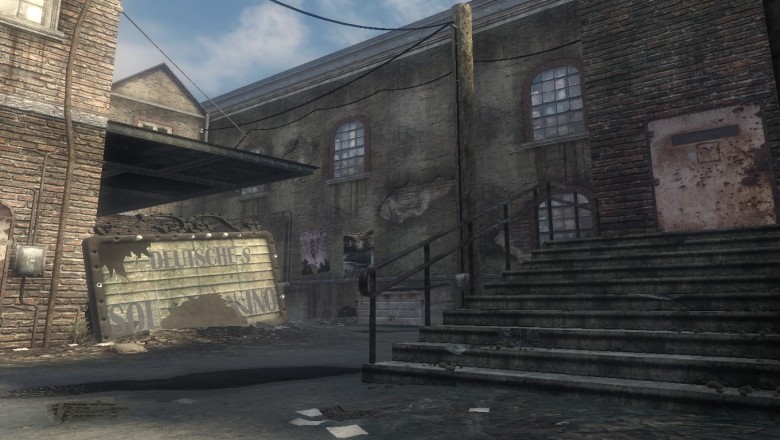 The news for Call of Duty zombies fans continues to get even better. Roughly one week after confirming that Nazi Zombies will be returning in Call of Duty: WWII, Treyarch revealed moments ago that it is remaking eight fan-favorite zombies map on Black Ops III.

The Zombies Chronicles DLC pack will feature eight maps from Treyarch’s three previous Call of Duty games: World at War, Black Ops, and Black Ops II. From World at War, Treyarch is remaking Nacht der Untoten, Verruckt, and Shi No Numa. Four maps are being remastered from Black Ops, including Kino Der Toten, Ascension, Shangri-la, and Moon. The eighth and final map in Zombies Chronicles will be the last DLC map from Black Ops II: Origins.

The last DLC map for Black Ops III zombies, Revelations, was integrated with several components from some of these classic zombies maps, which could have sparked the idea for Treyarch to just remaster these maps individually.

Just the names of these maps is enough to make long time Call of Duty zombies fans feel nostalgic. From the first ever zombies experience in World at War, to the craziness of the Elemental Staffs in Origins, many players have a lot of good memories from these classic maps. And for new players who were unable to play some of these maps, Zombies Chronicles will be an unforgettable experience.

This marks the first time that there will be a fifth DLC map pack in any Call of Duty game. Zombies Chronicles will be available first on PlayStation 4 on May 16. Treyarch will also be hosting a livestream on Monday (May 8) to reveal even more information about Zombies Chronicles.