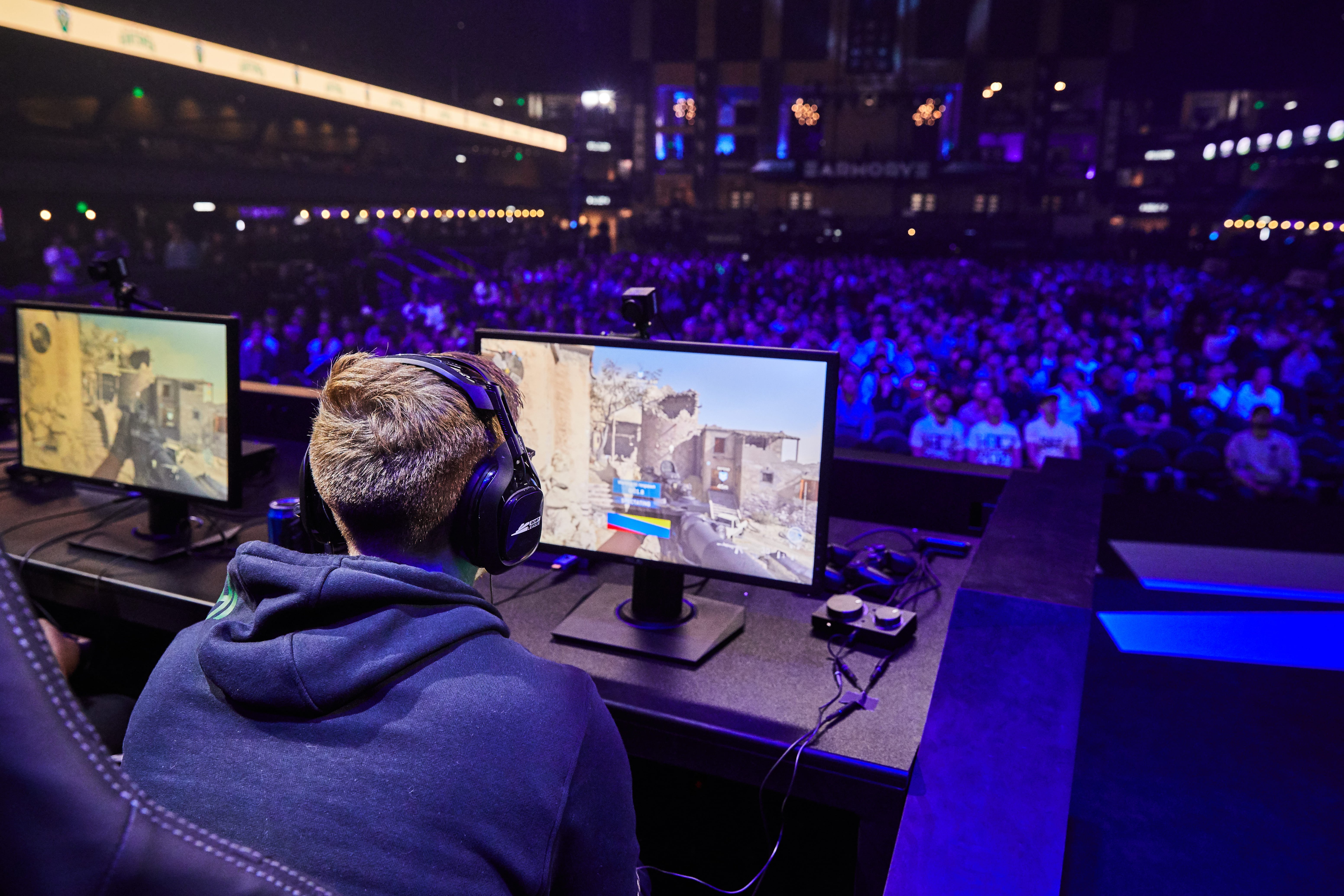 With Atlanta FaZe successfully defending their hometown at the Call of Duty League Atlanta Home Series, the league’s hierarchy has become a little clearer—but not by much.

For the first time since the league kicked off a month ago in Minnesota, the Chicago Huntsmen and FaZe looked vulnerable, although Atlanta were still able to claim the weekend’s title.

Players will have a weekend off before colliding in Los Angeles on March 7 and 8, when FaZe, this weekend’s runners-up, the Florida Mutineers, and six others will compete in the third Home Series event in league history.

Before we shift our focus to L.A., though, here’s what we learned from this weekend in Atlanta.

Huntsmen, FaZe are not invincible

In the CoD League, the Huntsmen and FaZe have been the top two teams. During Launch Weekend, the teams both went 2-0. Chicago then won four matches en route to the title during the first Home Series in London, an event in which Atlanta was not involved.

In Atlanta, the teams appeared destined for a clash in the grand finals when the teams went undefeated in group play. But the Florida Mutineers nixed that, upsetting Chicago in the semifinals. In the other semifinals matchup, Atlanta were nearly banished from the tournament, too.

Fortunately for the ATL faithful, FaZe kept their composure after slipping in their first two games against the Minnesota RØKKR. Facing elimination, FaZe pulled off a reverse sweep to advance to the grand finals.

Minnesota’s near-defeat of Atlanta was the first sign of weakness from FaZe that we’ve seen so far. Before the RØKKR series, Atlanta were 12-2 in map count and had not lost a single Hardpoint or Search and Destroy game in the league.

For Chicago, they had looked vulnerable the day before against the Toronto Ultra, who pushed the Huntsmen to game five, round 11 in Group B.

This vulnerability from the top teams should be a good sign for the rest of the league, although it will be much easier said than done to unseat either team from their spots in the standings.

Behind top two, the field is wide open

Similarly to that opening weekend in Minnesota, not much is solidified other than the top two teams.

Paris Legion, a team that surprised many early on, failed to make it to the bracket portion of this week’s event after losing to Minnesota, a team they beat earlier in the weekend.

Minnesota, who benefited from a map forfeit during Launch Weekend, looked good until a 3-1 loss to Chicago. But then they nearly beat Atlanta, so it’s possible the RØKKR are the third-best team in the league.

Additionally, teams that didn’t attend this event, like the Dallas Empire, who have suffered from a schedule with a whole lot of Atlanta and Chicago matches, have a legitimate claim to be the best team behind the Huntsmen and FaZe.

With Atlanta and Dallas both being in Group B at the Los Angeles Home Series in two weeks, we’ll get to see how much better (or worse) the Empire fares. In their first meeting, Jan. 25 in Minnesota, the Empire were swept.

Coming into the season, OpTic Gaming undoubtedly had one of the best on-paper mixtures of young talent and veteran leadership. It just hasn’t shown up on the stage—yet.

During Launch Weekend, OGLA dropped matches to Paris and Chicago. And after an event off, the team lost to Atlanta and Florida in their only two matches this weekend. With those losses, the team is 3-12 in map count and the only team without a match win.

There’s a case to be made, though, that OGLA, like Dallas, has suffered from a pretty tough schedule thus far. The four teams they’ve lost to are four of the top five teams in the league, and during this weekend, the two teams they fell against were in the grand finals.

However, it’s still pretty shocking to see a rather stacked roster like OGLA’s to lose their first four matches. Fortunately, they will be in front of their own fans during the Los Angeles Home Series, an event in which they’re in a group with Minnesota, Seattle Surge, and hometown rivals Los Angeles Guerrillas, the latter two of which have displayed similar struggles.