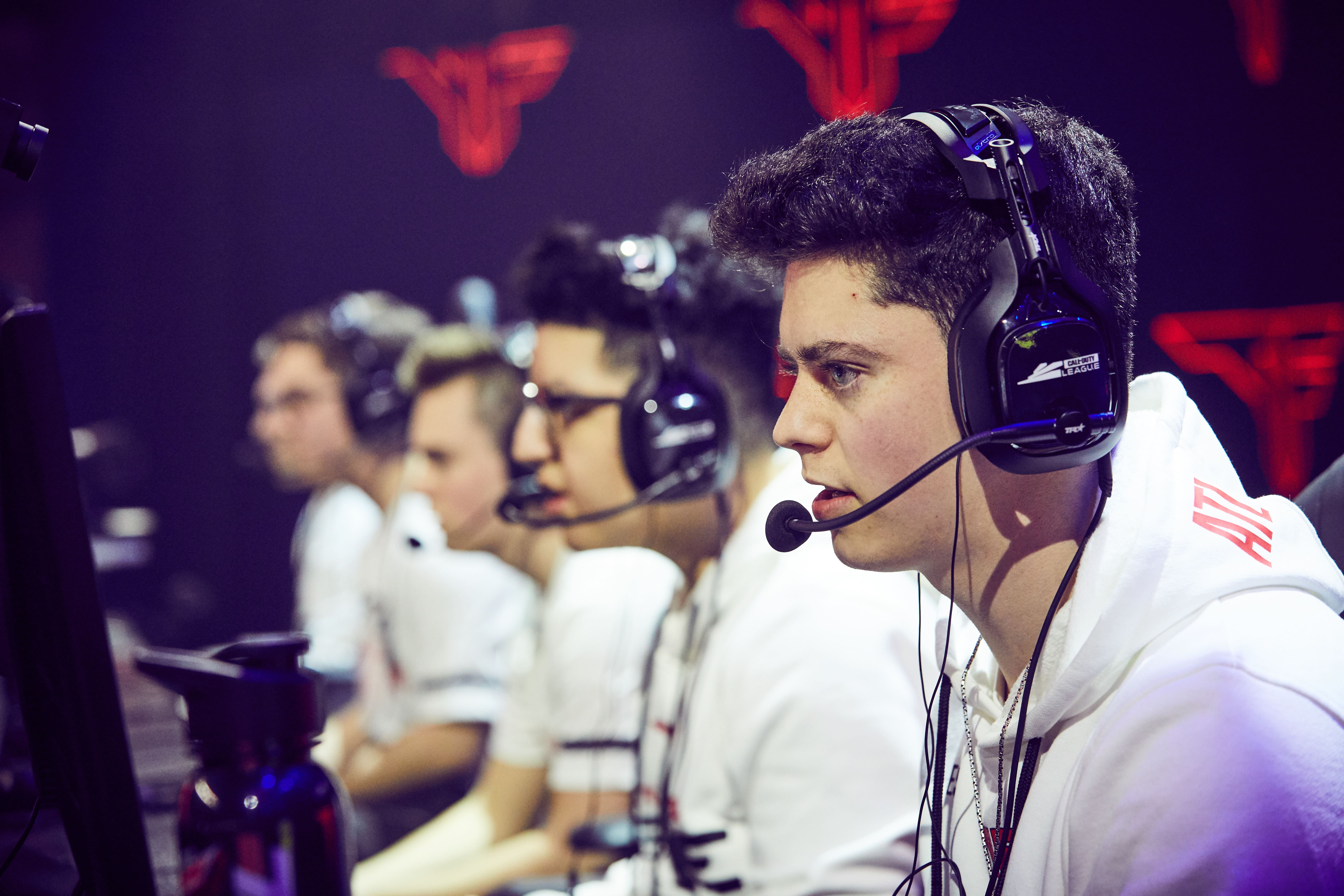 Despite a scare in the semifinals, the Atlanta FaZe successfully defended their hometown by winning the Call of Duty League Atlanta Home Series.

In the finals, FaZe swept the Florida Mutineers in three games to become the first team in Call of Duty League history to win a championship in front of their home fans. The London Royal Ravens, who hosted the first Home Series two weeks ago, failed to do so.

FaZe and the Chicago Huntsmen were projected as the top teams coming into the weekend, and up until the semifinals, it appeared the two squads would clash in the grand finals. But the two teams both struggled in their respective semifinals matchups.

For Atlanta, the Minnesota ROKKR nearly foiled the team’s homecoming. However, Minnesota was unable to finish off FaZe after taking a 2-0 lead, ultimately losing 3-2.

Much like their midwest rivals, Chicago were the victims of a reverse sweep in the semifinals. As a part of the victory, the Mutineers’ Preston “Prestinni” Sanders got his first career win over his twin brother, Alec “Arcitys” Sanders, who plays for the Huntsmen.

With the win, Atlanta secured 50 CDL Points, which will put them in second place in the league behind Chicago.