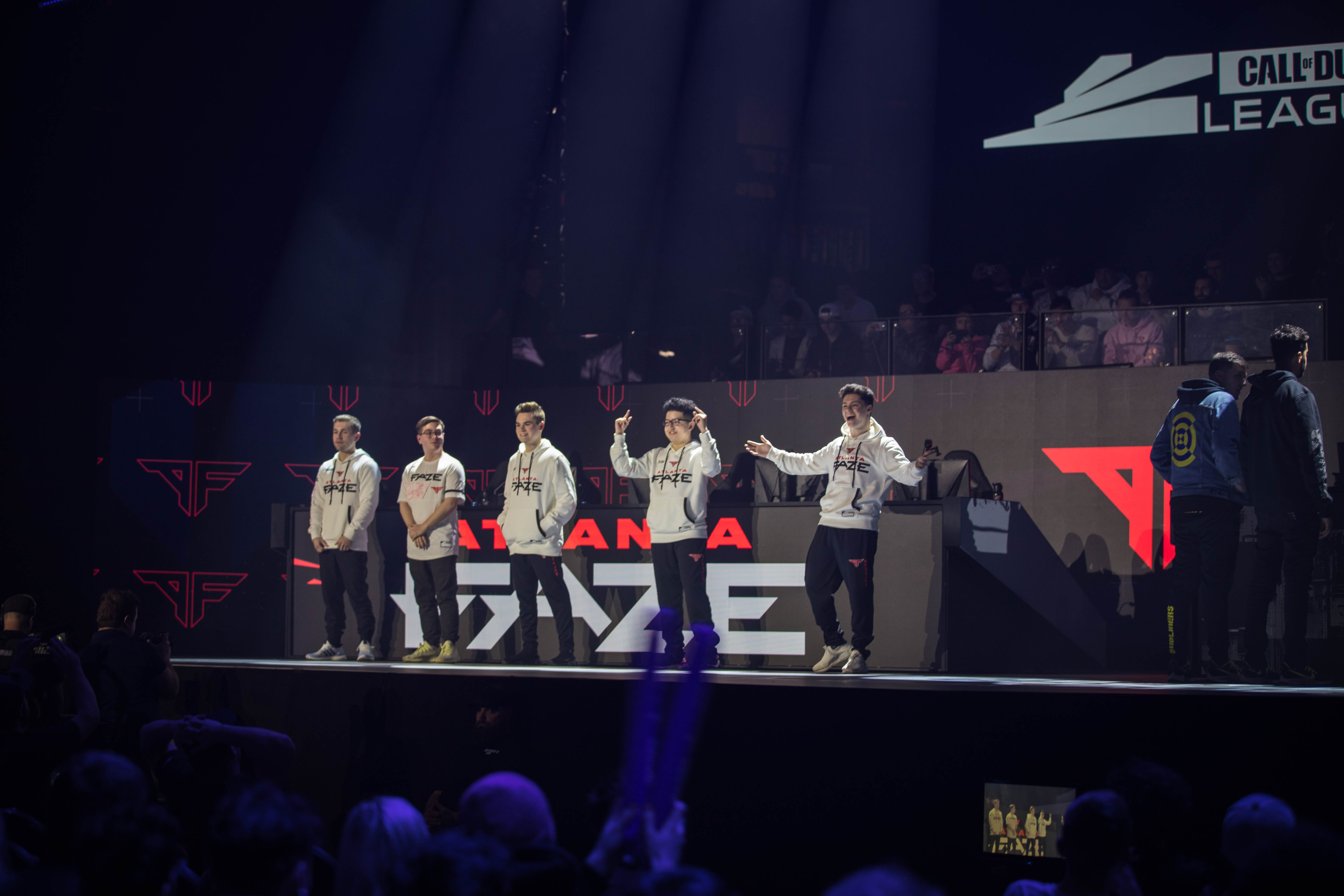 The Atlanta FaZe avoided a major upset in front of their home crowd today. Preston “Priestahh” Greiner and crew made an impressive comeback against the Minnesota RØKKR to pick up the 3-2 win and advance to the grand finals of the 2020 Call of Duty League Atlanta Home Series event.

Minnesota got off to a strong start in this semifinal matchup, building a 2-0 series lead. But the young guns on Atlanta remained resilient to complete the reverse sweep and avoid elimination.

Atlanta held the lead for most of map one, Hackney Yard Hardpoint. A late surge by Minnesota, however, gave them the 250-211 victory. The RØKKR then dominated FaZe on Piccadilly Search and Destroy, picking up the 6-2 win behind strong performances by Adam “GodRx” Brown and Alex “Alexx” Carpenter.

Facing a 2-0 series deficit, Atlanta stormed back on Hackney Yard Domination. Chris “Simp” Lehr led the lobby with 28 kills to propel FaZe to a 169-140 win in map three. Atlanta then took Gun Runner Hardpoint 250-205 behind a 36-kill performance by McArthur “Cellium” Jovel to force a decisive fifth map.

Map five, Gun Runner Search and Destroy, went down to the wire. But Tyler “aBeZy” Pharris led the lobby with 13 kills to help Atlanta secure the 6-4 map win and 3-2 reverse sweep. With this victory, FaZe will advance to the Atlanta Home Series grand finals, where they’ll play either the Chicago Huntsmen or Florida Mutineers.

The second semifinal between Chicago and Florida will begin soon on the official Call of Duty League YouTube channel.