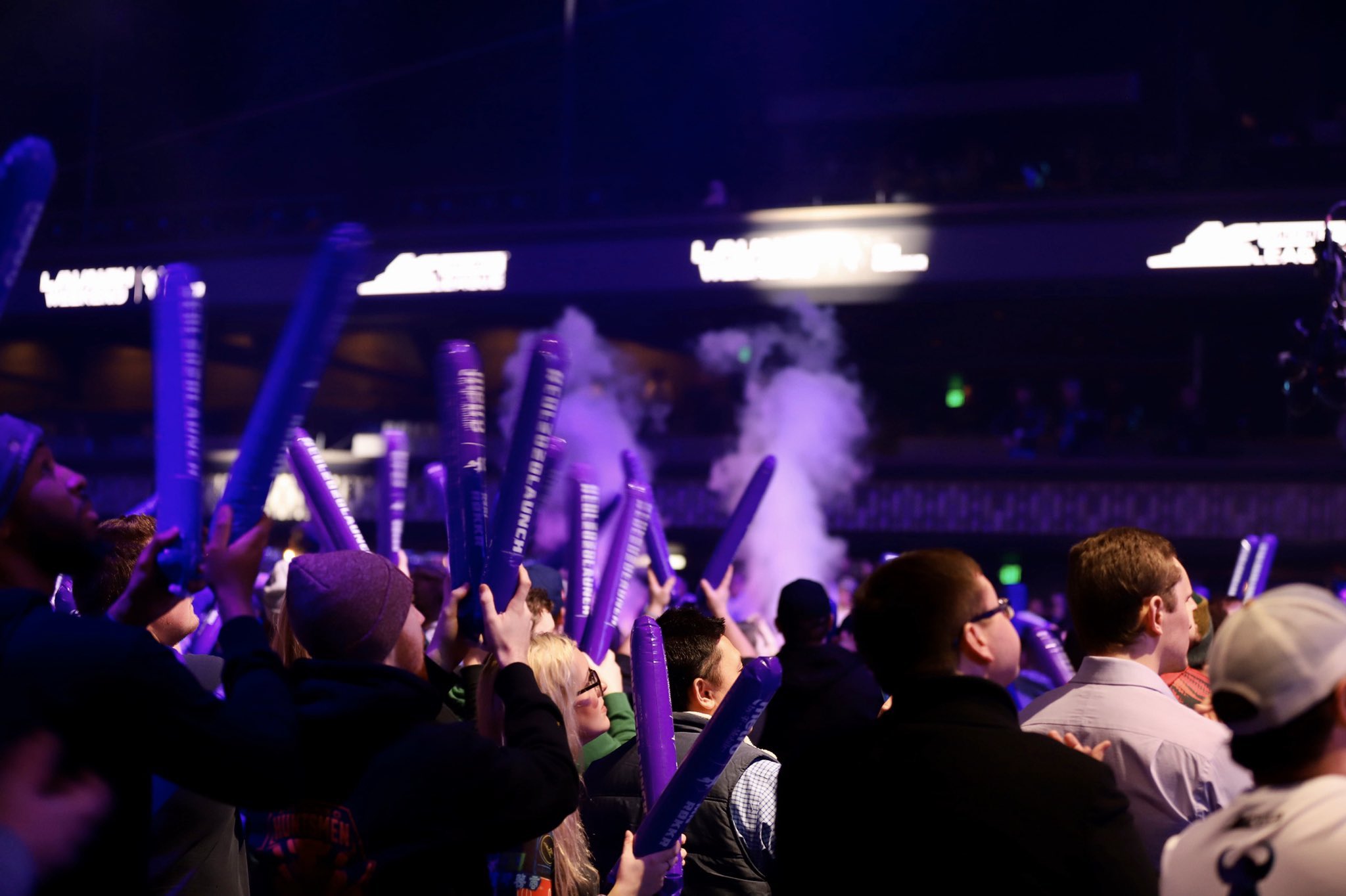 Twelve teams, representing eight states, four countries, and thousands of adoring fans, took the stage at The Armory in Minneapolis this weekend to compete in the Call of Duty League Launch Weekend.

After a technical delay, two of the league’s perceived strongest teams—the Chicago Huntsmen and Dallas Empire—battled in the first match in league history. Over the course of the weekend, the first 12 meaningful matches since Call of Duty: Modern Warfare released in October were played.

As is the case with nearly every event, there are some lessons we learned. But due to the historic nature of this particular weekend, as well as the fact that the players hadn’t competed against each other in an official setting since the Call of Duty World League Championship in August, the lessons may prove to be even deeper than we realize at the moment.

Here are five of our biggest takeaways from the first matches of the 2020 Call of Duty League season.

While this may seem obvious by looking at their respectively stacked rosters, there have been instances where a team that looks great on paper isn’t nearly as powerful when placed against other teams. Fortunately for fans of the Atlanta FaZe and Chicago Huntsmen, that isn’t the case with their teams.

Both teams faced the Dallas Empire, a squad that was also predicted to be near or at the top of the standings throughout the season. And while the Empire may get there at some point, Atlanta and Chicago looked incredible against a lineup that would seem to have the best mix of veteran leadership and young talent in the league.

The Huntsmen and FaZe went a combined 6-1 in map count during the weekend, tying for the best map win percentage. FaZe were flawless in Search and Destroy, finishing with a 12-0 round count, while Chicago looked strong in Hardpoint. The Huntsmen went 3-0 in the most important respawn mode, winning by an average margin of 64 points.

Neither of these teams will have to face each other in group play, as Los Angeles Guerrillas captain Patrick “ACHES” Price pointed out yesterday, but they’ll both have their chances to improve their record soon. For Chicago, they’ll play in the next event, which is in London, on Feb. 8 and 9. Atlanta has hosting duties for the event after that, which will be played on Feb. 22 and 23.

Over the years, teams have come to realize how difficult it is to win matches without being at least decent in Search and Destroy. Of course, it’s still possible to win a match without winning any of the two Search maps in a five-game series—you just have to win all three respawn game modes, which isn’t easy, obviously.

Similarly to Chicago, Atlanta, and Dallas, the Seattle Surge were generally seen as one of the strongest teams in the CDL heading into Launch Weekend. But their Search and Destroy game, as well as second Hardpoint maps, kept them from winning either of their two matches.

In both matches, first against the Florida Mutineers and then against the Toronto Ultra, the Surge took a 2-1 lead, meaning they only needed one more map win to close out the series. In both instances, though, the Surge squandered away the lead and lost in game five.

Obviously, it’s not the end of the world. Dozens of matches remain for Seattle, so one bad weekend of Search and Destroy can be looked past if they correct many of the issues that plagued them on Launch Weekend. But the solution needs to be found soon or they risk numerous early losses.

Paris Legion have a massive chip on their shoulder

When team rosters were announced, there was considerable buzz around many teams, including Chicago, Dallas, Atlanta, and London. The same can’t be said for the Paris Legion, though. There was simply a lack of respect given to the international roster, which features one French player, one English player, two Americans, and three Australians.

So when the Legion were pitted against OpTic Gaming Los Angeles, they looked like a team that needed to prove themselves. In two of the biggest upsets of the weekend, Paris defeated OGLA before sweeping the only other European team, the London Royal Ravens.

Maybe teams will continue to underestimate the Legion, but it certainly doesn’t seem wise.

It’s not uncommon in CoD, but there’s very little weapon diversity among the pros in Modern Warfare. The MP5 and M4A1 are the primary weapons of choice in respawn game modes. When teams move to Search and Destroy, players may differ on which sniper rifle or secondary they use, but that’s pretty much it.

This won’t change unless Infinity Ward decides to nerf the weapons or give a massive buff to something like the AK-47 or AUG.

Many contenders haven’t presented themselves

Things could change wildly in the next month. And that’s because beyond the top two teams, Atlanta and Chicago, it’s pretty unclear where everybody stands. Paris also deserve an honorable mention when discussing the top two.

Beyond that, though, we don’t know who’s for real and who are going to be the cellar dwellers in the inaugural season. If we took just the results of the first weekend, then Seattle, OGLA, Dallas, and the New York Subliners will keep the bottom of the standings warm. But that doesn’t seem likely, although it’s possible.

The Minnesota RØKKR, who joined Paris, Chicago, and Atlanta as the only teams to escape Launch Weekend with an undefeated record, were gifted a map they originally lost during their opening match vs. the Guerrillas. But maybe they would’ve come back and completed a reverse sweep. On the flip side, what if L.A. would’ve just stamped out Minnesota in a 3-0 sweep?

Basically every team should feel optimistic about this season. Everything is wide open. It’s a new league, with new teams, and (hopefully) new fans. Things will become clearer as the season progresses and each fan base should have every reason to believe their team will rise—or in some cases, stay—at the top.