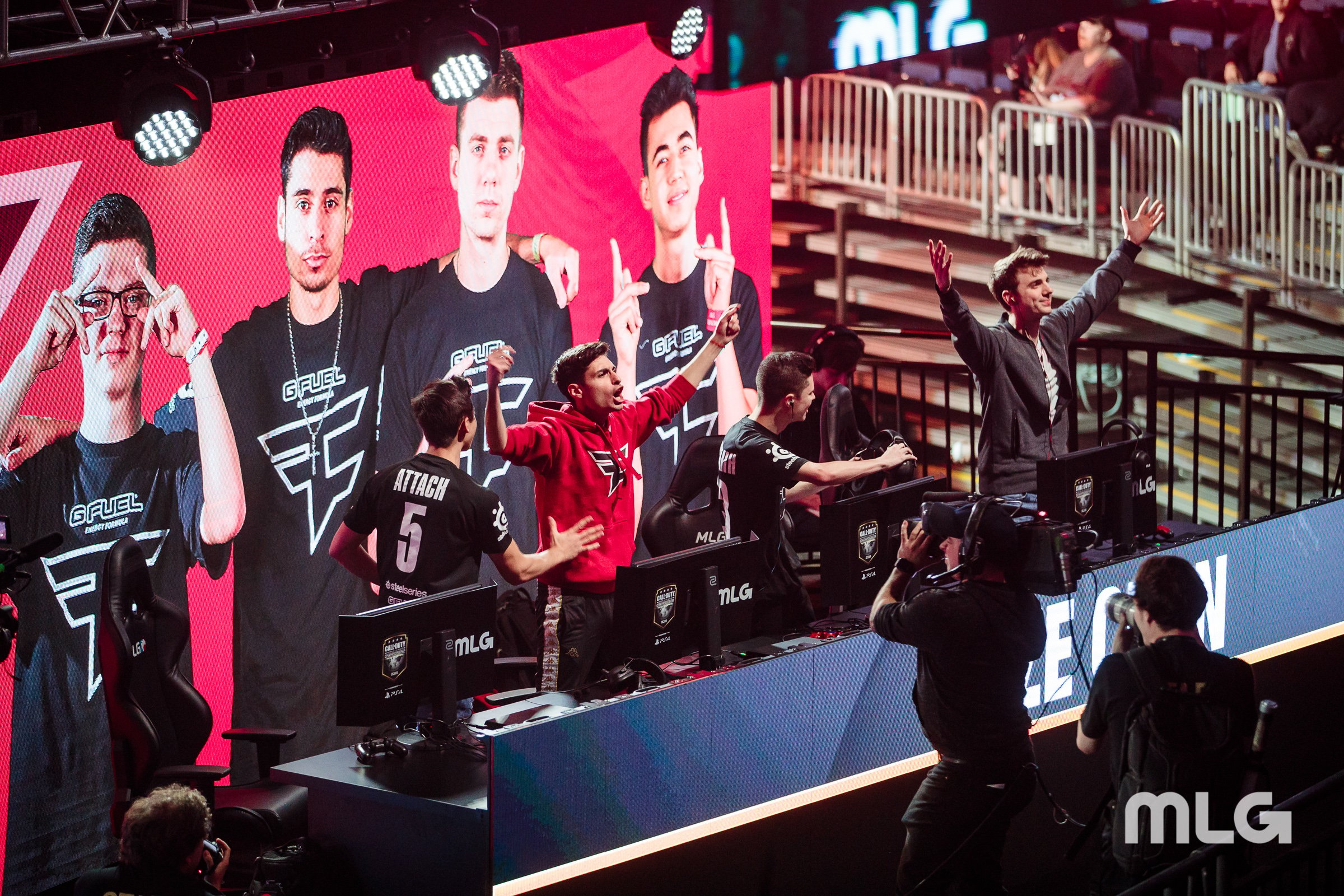 The Call of Duty World League has made changes to the official competitive ruleset following Tuesday’s update to Black Ops 4.

In total, seven maps were removed from the rotation, and a few previously-restricted items have now been re-enabled, the CWL announced via a blog post on Thursday. Torque, a specialist that wields a Barrier and Razor Wire, has been re-enabled as well after Treyarch removed the damage they could inflict in the competitive setting.

Slums, Summit, and Contraband were removed from the Hardpoint rotation, thinning the allowed maps to five in the game mode. Firing Range and Seaside were also removed from the Search and Destroy rotation, while Jungle and Payload were taken out of the Control map pool.

The Hellion Salvo, a rocket launcher, was also re-enabled in Thursday’s competitive changes. The league mentioned that the launcher, which is typically banned in competitive play, would be allowed this year after an update was made to reduce the damage it does to players.

Recon’s Sensor Dart has also been re-enabled after Tuesday’s patch, which reduced the time it would work to just three seconds. Previously, the Sensor Dart stayed up for three pings, which could last roughly 10 seconds.

The changes to the competitive ruleset certainly limit the amount of maps that can be played at the season’s opening event, CWL Las Vegas. It’s possible more maps will be added following the event with DLC additions, but the current rotations have a chance to actually stick for the rest of the year.

The return of Torque and the Sensor Dart to competitive play could also add more diversity to which specialists professional players compete with. But we won’t find out for sure in the coming weeks until the $200,000 event in Las Vegas on Dec. 7.