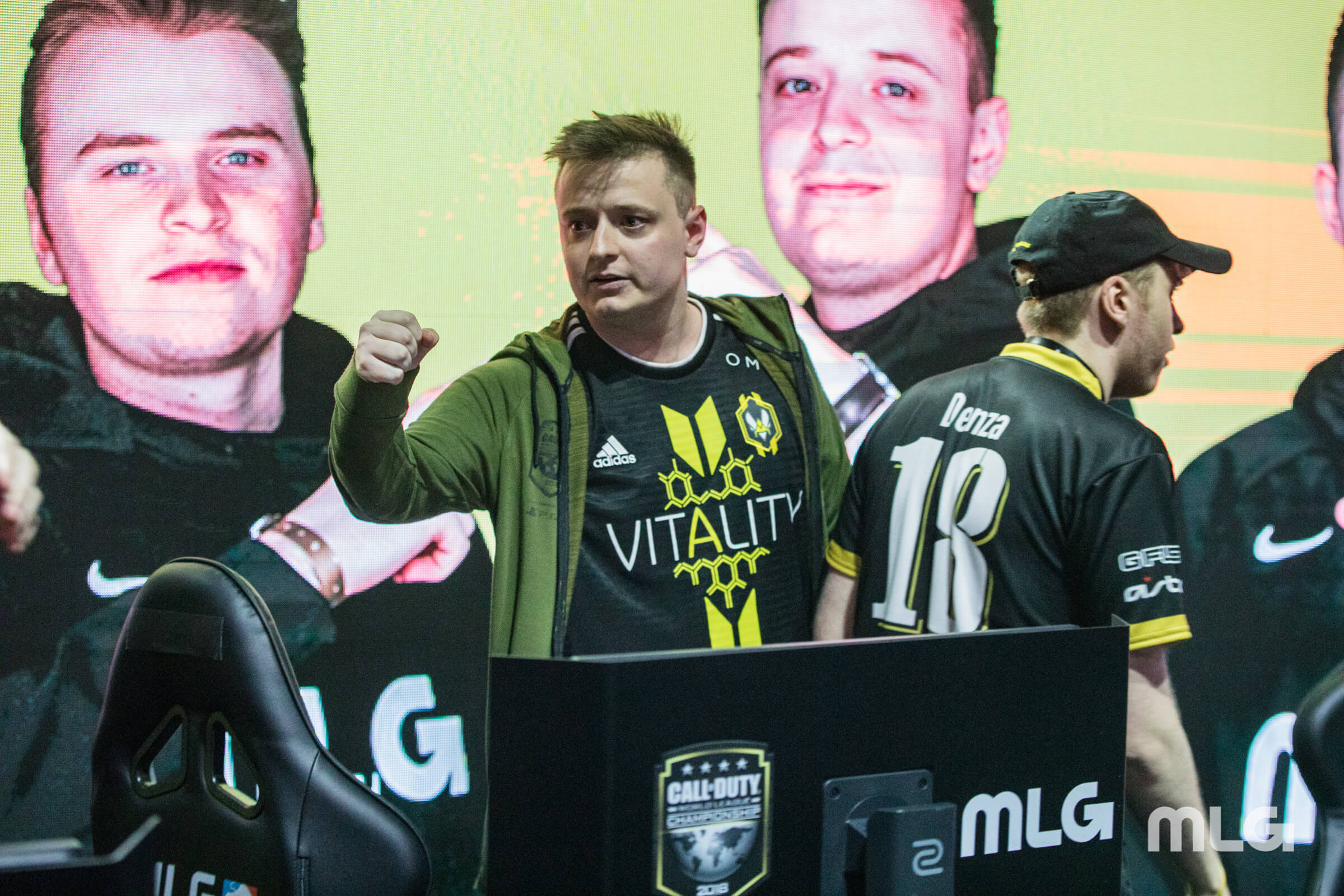 Modern Warfare was released under two weeks ago, but so far, the Dallas Empire have looked like one of the best Call of Duty League teams in online tournaments. And now, the organization has added a seasoned veteran to the team as a substitute.

Tommey is one of the most popular European Call of Duty pros who’s been competing for almost a decade. Throughout his career, he’s represented several organizations, including Dignitas, Millenium, Vitality, Fnatic, and Splyce.

Last year, Tommey began the Black Ops 4 season playing for Team Reciprocity. But in May, the 27-year-old veteran stepped down from Reciprocity’s team, revealing that he was “struggling mentally” and would be taking an indefinite break from competing.

Although Tommey won’t be in Dallas’ starting lineup, he’s another veteran presence who can help teach some of the Empire’s younger players, like Shotzzy and iLLeY.