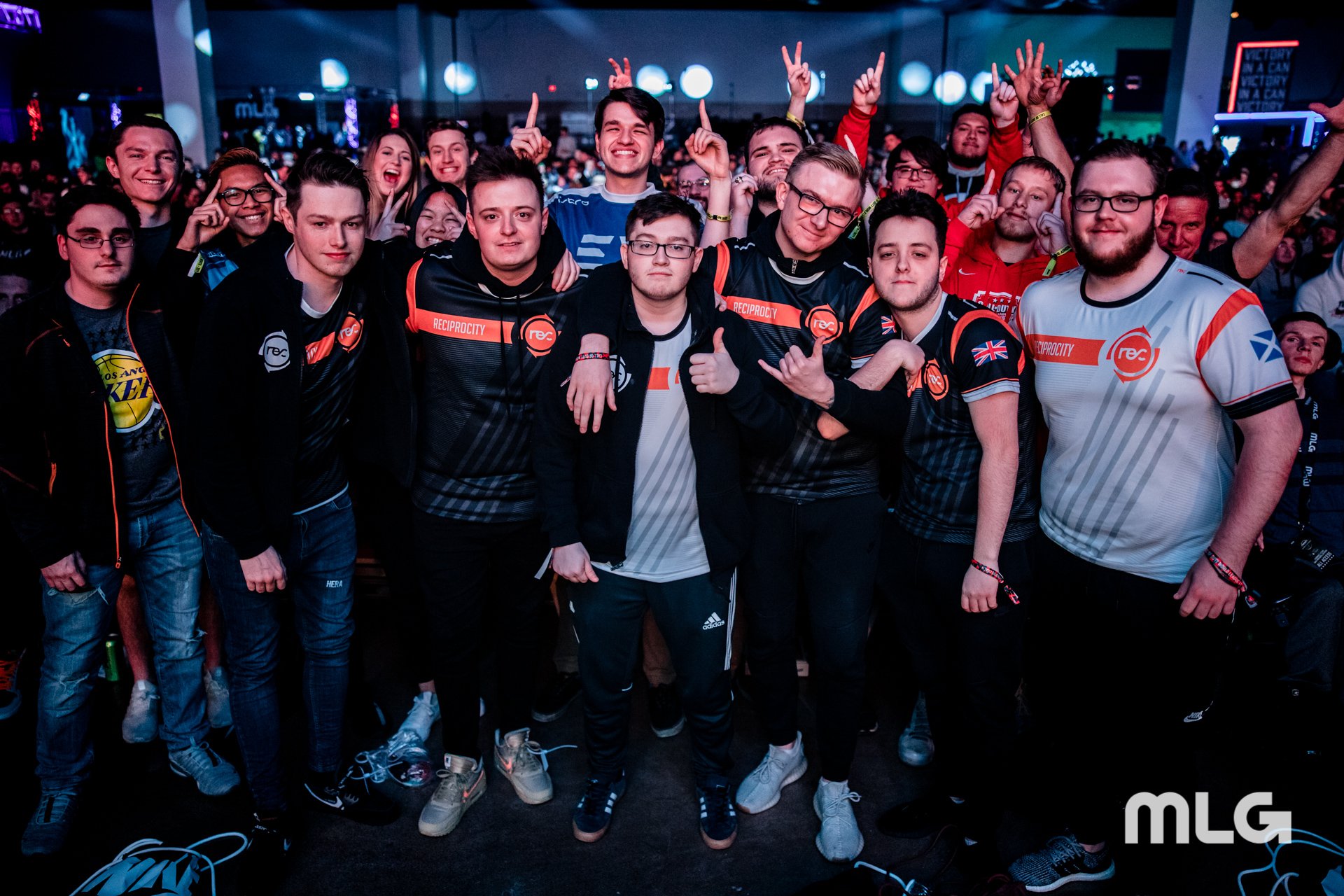 English Call of Duty player Thomas “Tommey” Trewen has announced he has been “struggling mentally” and he will be taking an indefinite break from competing as a result. In his absence, Denholm “Denz” Taylor will return to Team Reciprocity’s starting roster.

Tommey said that while he had been struggling with mental issues for an extended period of time, those issues have become even more severe in the last few weeks. He said it had nothing to do with his performance in-game, but rather “life overall and how I see myself I guess.”

He also acknowledged this indefinite break could be the end of his playing career, which has been one of the longest CoD history. In fact, Tommey is just one of two players (the other being James “Clayster” Eubanks) to compete in every $1 million CoD tournament.

Tommey and Reciprocity have performed well in CWL events this season. With a third-place finish at CWL Fort Worth in March, the team proved to be one of the toughest teams in the world. The team has struggled more in the CWL Pro League, where they are in sixth place in Division A.

As one of the most experienced Call of Duty players in the world, Tommey has earned the respect of many fans and fellow players, who have tweeted their support for him since he released his Twitlonger. Tommey said he will be staying away from social media as well for a while.