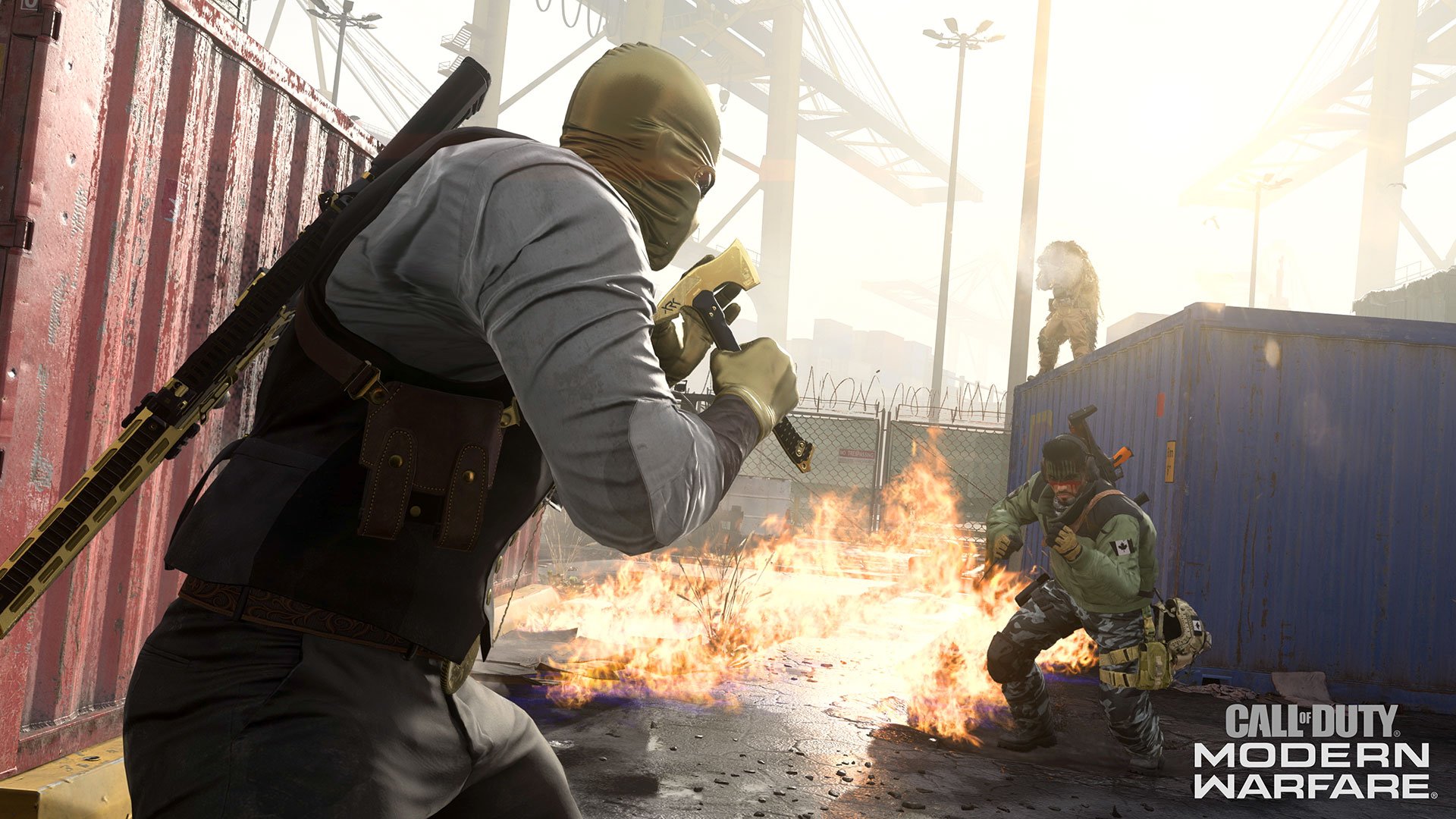 It seems like we’re now just days away from the official reveal of 2020’s Call of Duty title—and Activision has apparently started to tease what’s coming inside of Warzone.

A Twitter user posted a video earlier today of something that happened to them while playing Warzone. While driving a car mid-match, their screen quickly became distorted and flashed a message.

It quickly flashes, but the message says “know your history.” This message seems to fit well with the leaks and rumors about the upcoming game being set in the Cold War—and it has Black Ops vibes as well.

Not long after the video above was posted, another player received the same message and posted their findings to Twitter, so it looks like the message is somewhat widespread.

Some content creators have received large boxes from Treyarch that can’t be opened until Monday, Aug. 10, so a reveal for the next Call of Duty is likely coming early next week.

Stay tuned over the coming days for confirmation of the next Call of Duty entry and when it can be expected to release. In the meantime, all Warzone players should pay attention and look for further teasers in-game.