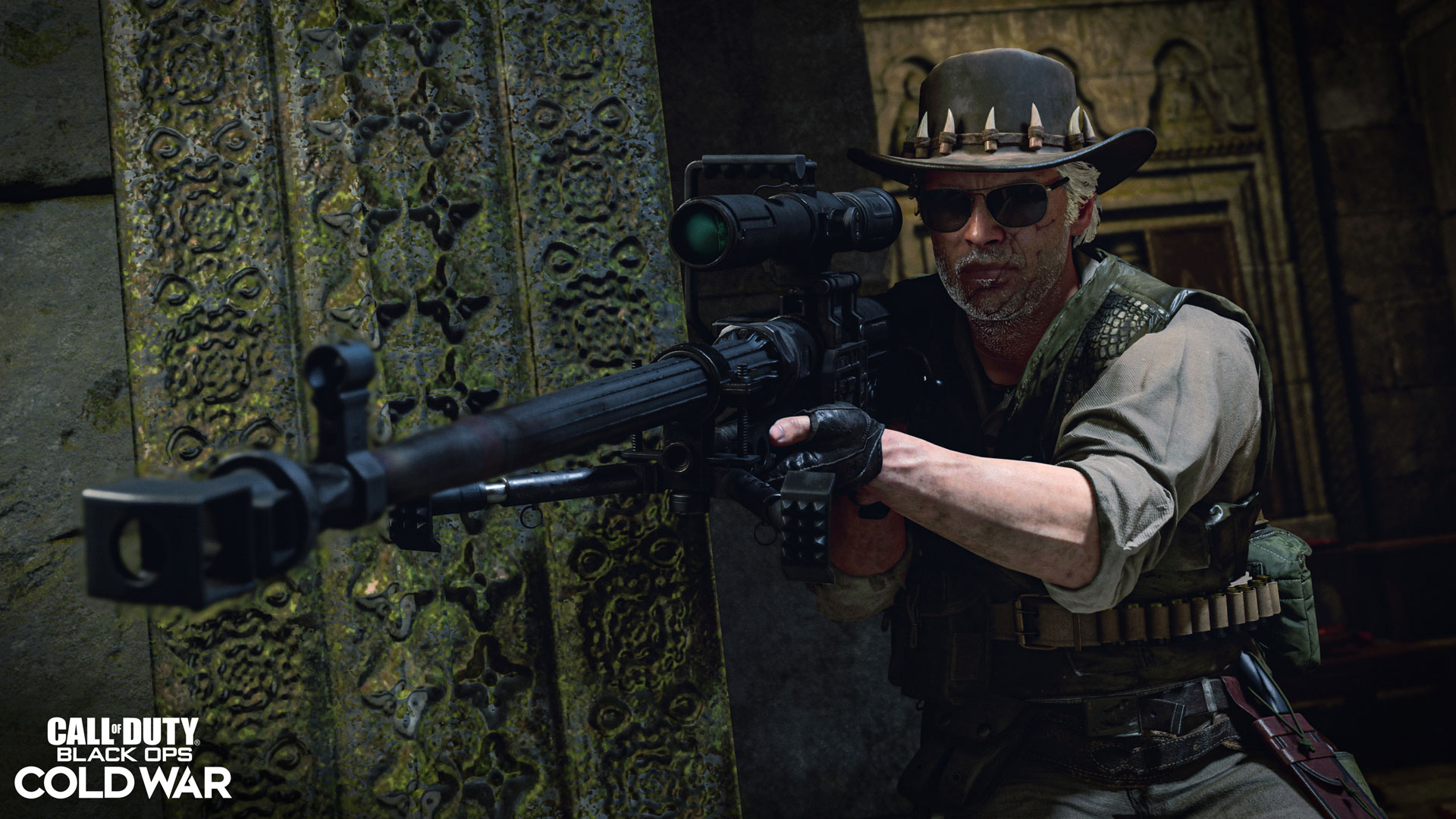 Call of Duty might not be where it is today without sniper rifles.

Think about it. Back in 2006 or 2007 when players were blowing up on YouTube with 480p sniper rifle quickscope or no scope montages, Call of Duty was growing.

Now in Black Ops Cold War, sniper rifles are still a staple. They might be outshined by tactical rifles when it comes to quick kills and DPS, but this is without a doubt one of the best games for snipers in recent CoD history.

Black Ops Cold War launched with only a few sniper rifle options, so it shouldn't take long to figure out which one suits your playstyle best.

Here are the best snipers in Black Ops Cold War.

The best sniper in the game feels classic in a true sniper's hands, whether they quickscope or find the farthest reaches of the map to sit in a bush. It's reminiscent of some of the best sniper rifles in past CoD games.

The Pelington is similar to the LW3, offering slightly faster speed by default. But its inability to get one-shot kills to the shoulders like the Tundra can makes it a bit weaker in comparison.

This sniper is for those who love to spam. If inaccuracy is a problem, the M82 can fill the sniper shoes quickly due to its semi-auto nature. But if you do miss a shot, the recoil could be a big problem. Statistically, it has the highest firepower in class but still loses out to the Tundra in most situations.