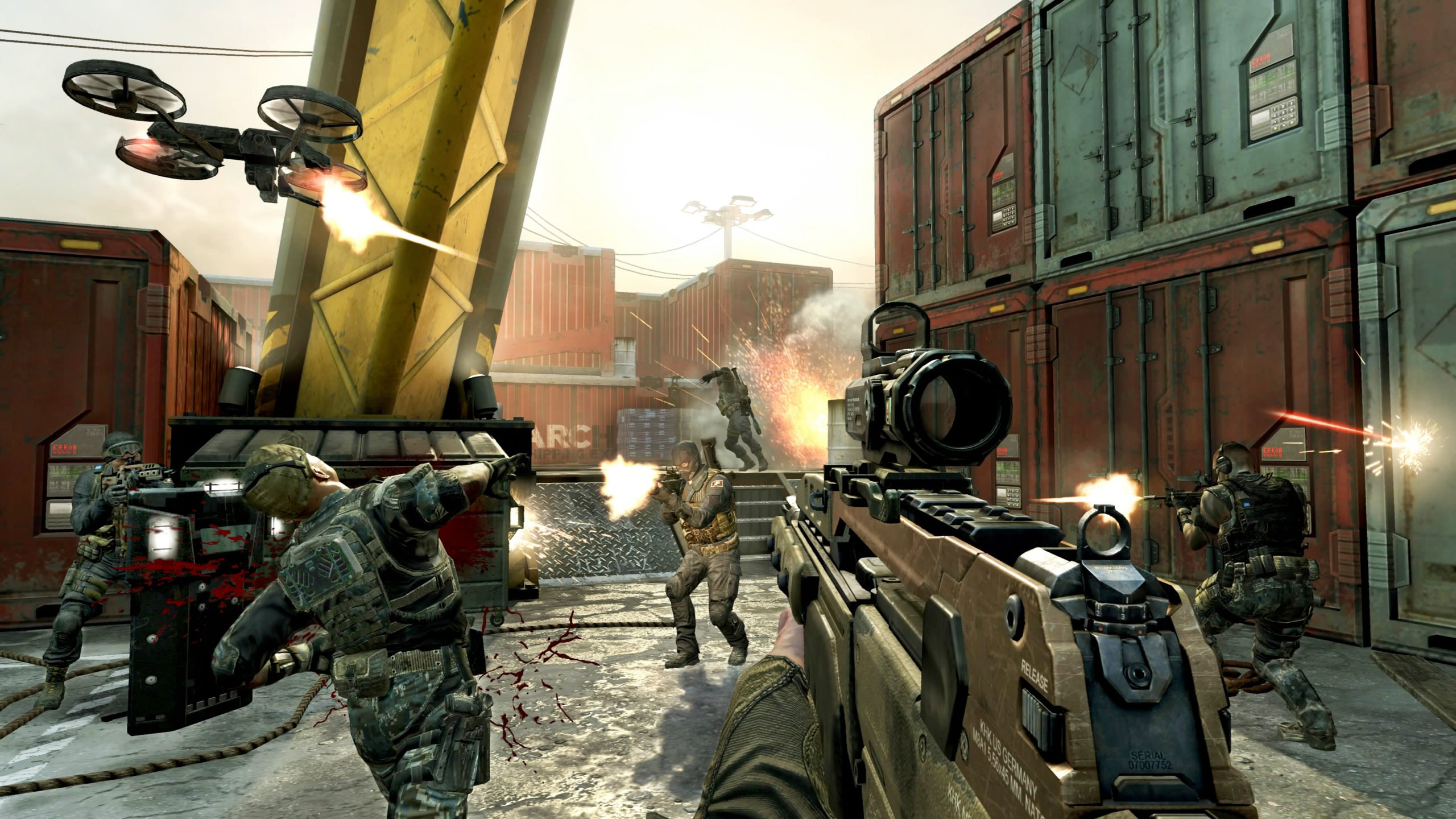 It’s an argument that will withstand the test of time.

For over 10 years, gamers have argued with each other about one of the most successful franchises in the history of entertainment. With yearly entries for well over a decade, there’s a new source of discussion every few months.

The question remains, as it has for years: What is the best Call of Duty game?

Everyone has their own opinion about it. While one game might have slapped for one player, it could have been “dog” for someone else. It comes down to personal preference, but there are a few games that were great and will be remembered as great for as long as games are played.

Here are our picks for the greatest Call of Duty games of all time.

Treyarch gave us the best Call of Duty title of all time—and it’s not really even up for debate.

BO2 featured everything you could want from a CoD title: a good campaign, a stellar Zombies experience, fantastic multiplayer, and League Play. CoD has yet to reproduce BO2’s competitive experience since then.

CoD 4 is arguably the birth of the modern FPS as we know it. The original Modern Warfare brought the series to the forefront of pop culture, beginning CoD’s overtaking of Halo as the first-person shooter and social platform of the future.

CoD 4 brought us some of the best maps of all time and is likely a memorable experience for many gamers who are old enough to remember it.

“The numbers, Mason. What do they mean?”

They mean that Black Ops 1 is one of the best CoD titles there ever was. BO1 brought in some of the best multiplayer maps in CoD history, like Nuketown and Firing Range, and a wide variety of fun, useable weapons.

Infinity Ward’s follow-up to CoD 4 pushed the boundaries with a shocking campaign and some stellar multiplayer. While it had some balance issues (One Man Army, anyone?), MW2 furthered CoD’s push into the mainstream in incredible ways.

Likely the most controversial listing, Advanced Warfare is here for the sole reason that it bucked the trend. After seven years of yearly releases, CoD began to get stale. AW took a chance with its Exo Suit system, allowing players to boost-jump around the map. It was a breath of fresh air.

The cycle continued then for a few years, but players got tired of boost-jumping and wall-running and eventually begged for boots-on-the-ground gameplay. But Advanced Warfare deserves to be commended. Uplink also was an amazing game mode.