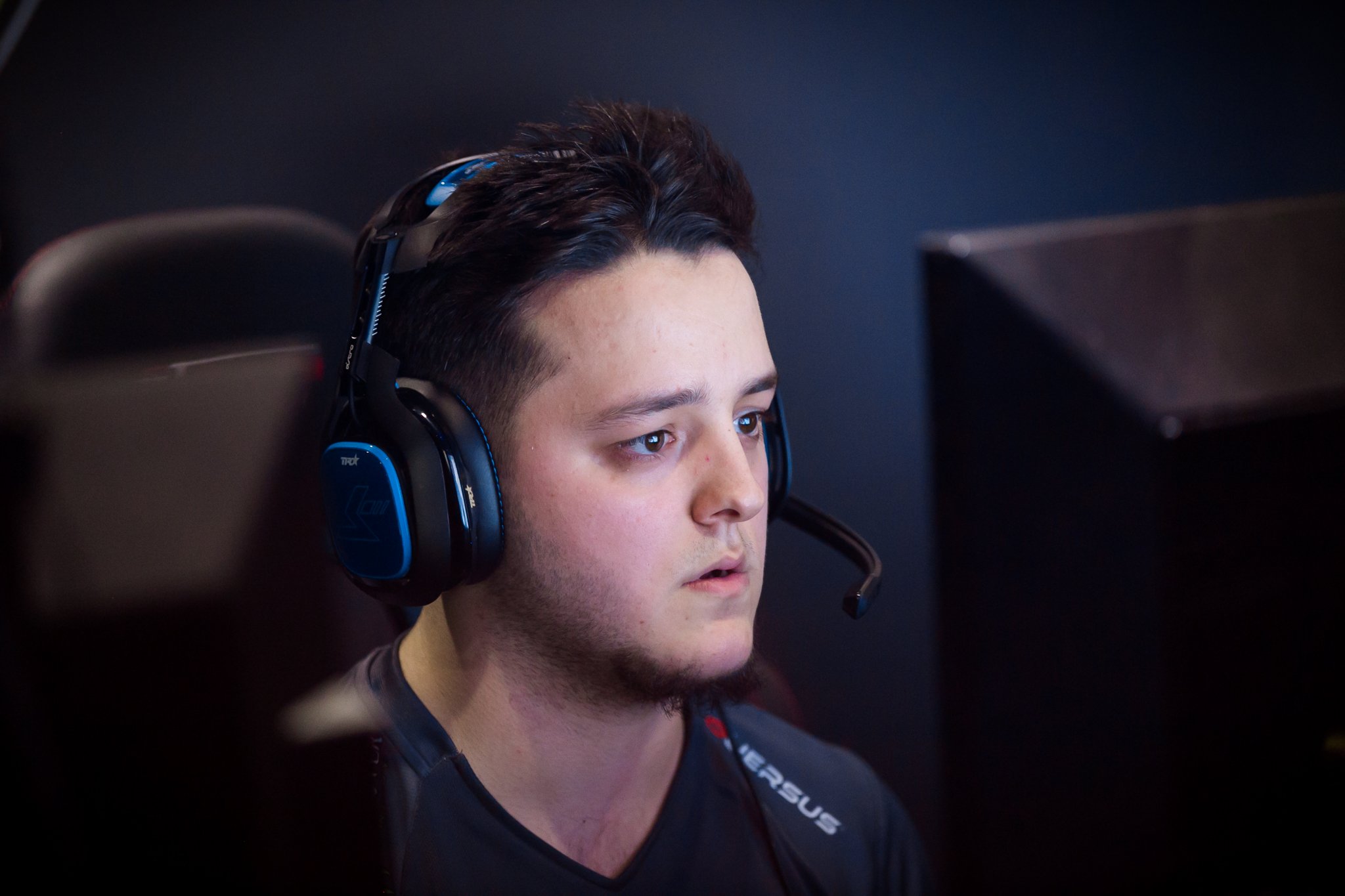 Photo by Joe Brady via Gfinity

In one of the first roster moves since the Call of Duty World League Seattle Open concluded on April 22, Red Reserve has made a change to its European lineup.

By joining Red Reserve, Skrapz has left his twin brother, Bradley “Wuskin” Marshall, who is still on the UNILAD roster with Sean “Seany” O’Connor and Alex “Alexx” Carpenter. Although this isn’t the first time that the brothers have played on separate teams, the last time they didn’t compete together was at the 2016 CWL Championship.

Since signing with UNILAD in December, Skrapz and his team had moderate success on the international level. UNILAD finished with a top 16 placing in each of the five CWL open events this season. The team earned a better placing in Stage One of the CWL Pro League, but they were still unable to qualify for playoffs.

While UNILAD struggled to break into the upper echelon of teams, Red Reserve not only proved to be one of the strongest squads in Europe, but also one of the best in the world. After a top 12 placing at the CWL Dallas Open in December 2017, Red rebounded with a fourth-place finish at CWL New Orleans in January and improved once again at CWL Atlanta, where they reached the grand finals and grabbed second place in March.

Following that historic losers bracket run at CWL Atlanta, however, Red haven’t seen the same success. At the CWL Birmingham Open at the end of March, the Europeans were knocked out with their worst placing of the season at top 16. The team improved with a top six finish at the CWL Pro League playoffs and a top eight placing at CWL Seattle in April, but their performances at both events were far away from what they showed in New Orleans and Atlanta.

This downturn in play has evidently been linked to Joshh, who joined Red Reserve in September. Although there are roster spots open on Splyce and UNILAD, it’s unknown where the veteran will land heading into Stage Two of the CWL Pro League.

Red’s new roster will get their first true test against the world’s best when they take on seven teams in Division A of the CWL Pro League, which begins on May 15.