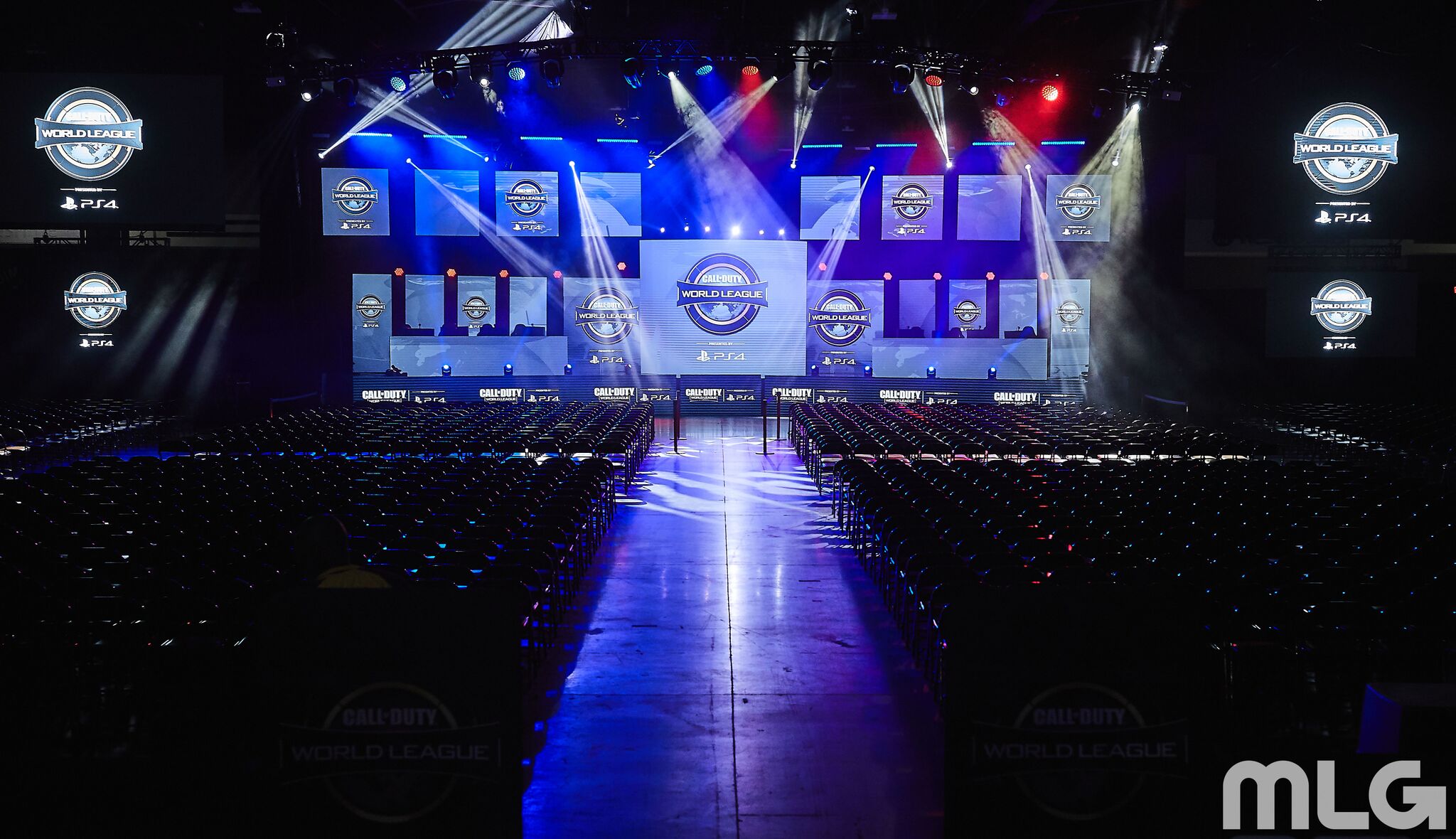 But Stage Two of the CWL Pro League is quickly approaching, and Call of Duty fans are expecting a large amount of roster changes in the near future.

The top 12 pro league teams from Stage One have until 5pm CT on May 7 to submit their final roster for Stage Two—and non-pro league squads will inevitably make changes prior to CWL Anaheim on June 15.

It took a little longer than expected, but the first major post-CWL Seattle roster change has been finalized. Matthew "Skrapz" Marshall has joined Red Reserve, the organization announced on May 3. Skrapz will now play alongside Joseph "Joee" Pinnington, Rhys "Rated" Price, and Trei "Zer0" Morris on Red Reserve.

Sam "Octane" Larew and Anthony "Methodz" Zinni have officially joined OpTic Gaming, the organization announced on May 6. Octane and Methodz will play with Seth "Scump" Abner and Ian "Crimsix" Porter on the Green Wall.

Team Vitality has revamped its Call of Duty lineup with the addition of several veteran European players. Thomas "Tommey" Trewren, Adam "Peatie" Peate, and Shea "QwiKeR" Sweeney will compete alongside Wailers Locart on Vitality, the organization announced on May 7.

This article will be updated regularly as roster changes are confirmed. This article was last updated at 7:55pm CT on May 11.