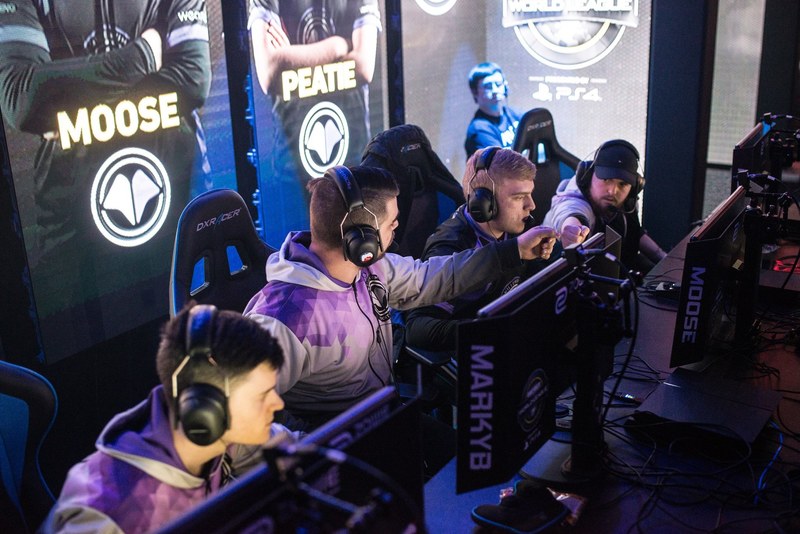 Just one day after finishing top six at CWL Sheffield, Millenium has announced a change to their Call of Duty roster.

Replacing Nick Nolson on the team is Shea “QwiKeR” Sweeney. This is the first change to the four-man roster since October, when Nolson and Tom “Moose” Handley joined.

QwiKeR has mostly bounced around teams since hitting the pro scene, playing for a number of rosters, including Lightning Pandas, Team Infused, and eXceL Esports. Thus far in Infinite Warfare, he has played on Team 3G, iGame, and eRa Eternity this past weekend for the CWL Sheffield Open. With eRa, QwiKeR and some former 3G teammates finished top six, the same placing as Millenium.

The top six finish was unfortunately one of Millenium’s better showings since the French organization acquired the British team, which formerly represented Infused. After buying out the roster for a reported $50,000, Millenium CoD has struggled to find any success.

In the two open NA events they’ve played since joining Millenium, the team has failed to finish within the top 12. In the smaller European open events, they placed fourth at CWL Birmingham and top six in Sheffield.

In addition to their open event woes, Millenium failed completely in Stage One of the CWL Global Pro League, finishing tied for last. The team was the only one of the 16 competing squads that failed to win a single match in pool play.

When attempting to qualify for Stage Two through the relegation tournament, Millenium was again unable to win a series, losing 3-2 to Tainted Minds in the upper bracket and then being swept 3-0 by Supremacy in the lower bracket.

QwiKeR has some experience playing with his new teammates as he, Moose, and Millenium captain Mark “MarkyB” Bryceland played together in Advanced Warfare while with Infused.

In a statement on Millenium’s website, MarkyB said that it wasn’t a skill issue with Nolson, but rather that they needed more of a vocal and confident player that may boost their team’s performance in the upcoming EU Last Chance Qualifier for the Call of Duty World Championship.

The LCQ begins June 30, and will continue through July 2 as 16 European teams will battle to decide who qualifies for the biggest tournament of the year.