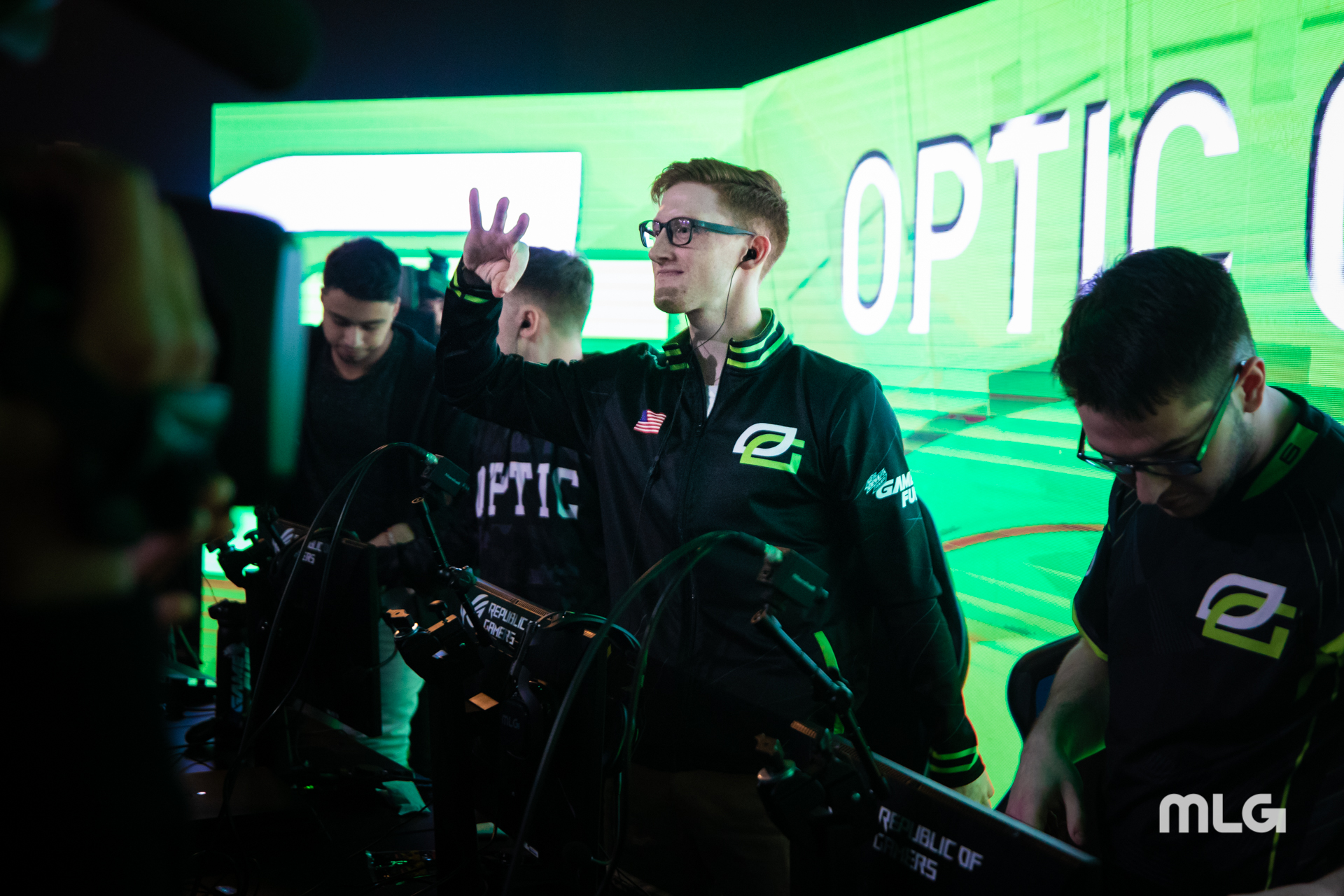 OpTic Gaming have won the first Call of Duty World League open event of the season, securing the $100,000 grand prize and a spot in the 2019 CWL Pro League.

With a three-game win against eUnited in the grand finals of this weekend’s CWL Las Vegas Open, OpTic has officially made its way back to the top of the competitive CoD world. After winning the 2017 CWL Championship, the prestigious organization went winless last season, concluding with a shocking top 24 finish at the 2018 CWL Championship.

After making roster changes in the offseason, OpTic were expected to be one of the best teams in the world. And as expected, they started off the Las Vegas tournament hot, losing just one map out of 13 in pool play.

The momentum rolled into bracket play, where OpTic dominated former teammate Matthew “FormaL” Piper’s Luminosity in the first round. The second round had a tougher challenge in eUnited, but the Green Wall’s favorite team still overcame them in four maps.

The hardest match of the tournament came in the winners bracket finals, though. Splyce, who OpTic beat in pool play, gave OpTic everything they could handle. OpTic went down two games in the series, flirting with their first loss of the event. The team rallied, however, and took three consecutive maps to reverse sweep Splyce and send them to the losers bracket.

Instead of a rematch with Splyce in the grand finals, OpTic got their rematch with eUnited, who defeated Splyce in five games in the losers bracket finals.

Since early 2017, eUnited has consistently been one of the toughest teams for OpTic Gaming to overcome. And after falling behind by more than 100 points on Seaside Hardpoint, it looked like OpTic would have a challenge ahead of them to become champions once again.

But behind the 39 kills of OpTic’s 19-year-old phenom Brandon “Dashy” Otell, OpTic mounted a comeback to win the game and take the series lead.

Presumably still reeling from their game one loss, eUnited were flattened in the second map, allowing OpTic to take a commanding 2-0 lead in the match. And even though eUnited appeared to have their composure mostly back in map three, OpTic were able to finish the series off with a Arsenal Control win.

The championship victory is the first for OpTic since the aforementioned 2017 CWL Championship. It is the first for Dashy, though, who previously played for Str8 Rippin, Enigma6, and compLexity. He also earned his first Most Valuable Player award for his performance throughout the event.

OpTic, along with eUnited, Splyce, and Luminosity, will have the CWL Pro League to look forward to now. League play will begin in February, and it will feature 16 of the best teams in the world.