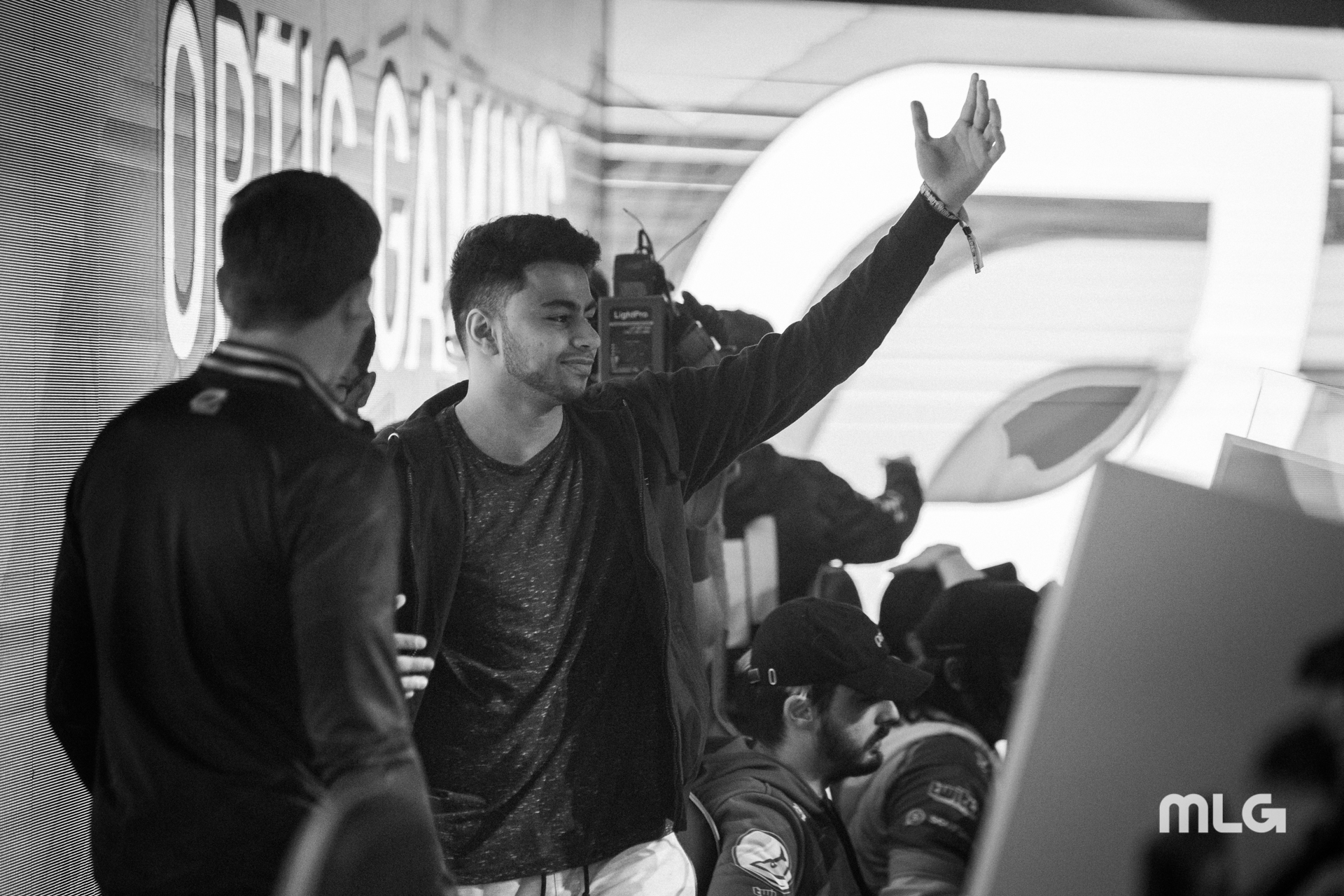 Heading into the winners bracket finals of CWL Las Vegas 2018, OpTic Gaming looked unstoppable—they had only lost two maps before their rematch with Splyce.

Lamar “Accuracy” Abedi and crew started out hot on Frequency Search and Destroy. Despite a late comeback effort by OpTic, Splyce secured the round-11 victory to take map two 6-5—Daniel “Loony” Loza led the lobby with 13 kills.

Facing a 2-0 deficit for the first time in Black Ops 4, OpTic started to find their form. They responded with a crushing 3-0 win on Gridlock Control.

It looked like Splyce were going to close out the series on Seaside Hardpoint, but OpTic had other plans. The Green Wall made a remarkable comeback late in map four to win 250-247 and force a decisive fifth map.

The first spot in the grand finals came down to a showdown on Gridlock Search and Destroy—and the Green Wall took map five 6-3 to complete the reverse sweep.

With this win, OpTic have guaranteed at least a second-place finish in Sin City. They’ll wait to play against either eUnited, Luminosity, or Splyce later tonight in the grand finals of CWL Las Vegas 2018.