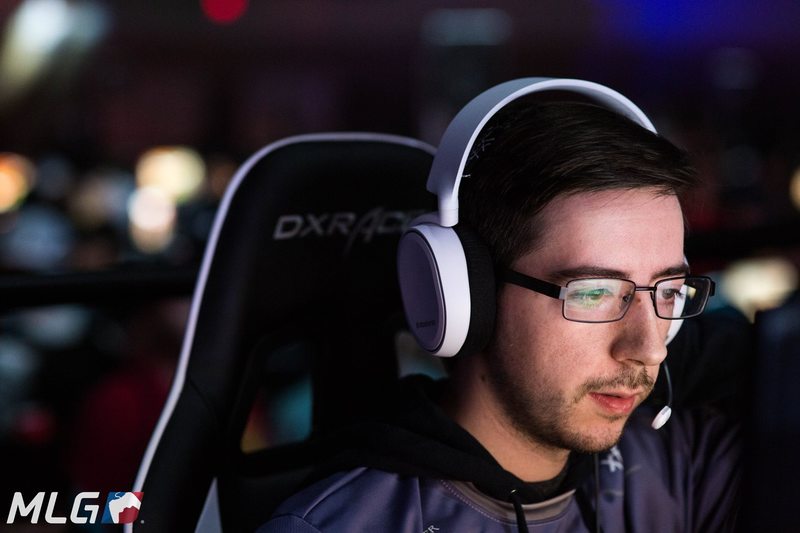 Echo Fox will once again be using a substitute at this weekend’s international Call of Duty World League LAN event.

Saints has had undisclosed issues with competing outside of the United States throughout his professional Call of Duty career. Most recently, Saints didn’t compete with Echo Fox at the Northern Arena Showdown in Montreal in December 2017—Jevon “Goonjar” Gooljar-Lim was used as a substitute for that event.

Related: How to watch the 2018 CWL Birmingham Open

Nagafen most recently competed at the 2018 CWL New Orleans Open in January—he earned a top 20 placing with compLexity. After this event, he was released from coL and joined forces with Doug “Censor” Martin. But when Censor revealed that he wouldn’t be attending the 2018 CWL Atlanta Open earlier this month, Nagafen found himself in a tricky situation and was also forced to miss the event.

Although he’ll only be playing for Echo Fox at CWL Birmingham, Nagafen has plenty of experience competing alongside Faccento and Aqua. This trio was most notably a part of the Revenge squad that placed second at CoD Champs 2015. They also formed three-fourths of the Elevate lineup that earned a third-place finish at the 2016 Call of Duty World League Championship.

Many Call of Duty fans will have their eyes on this Echo Fox lineup when CWL Birmingham kicks off on March 30.