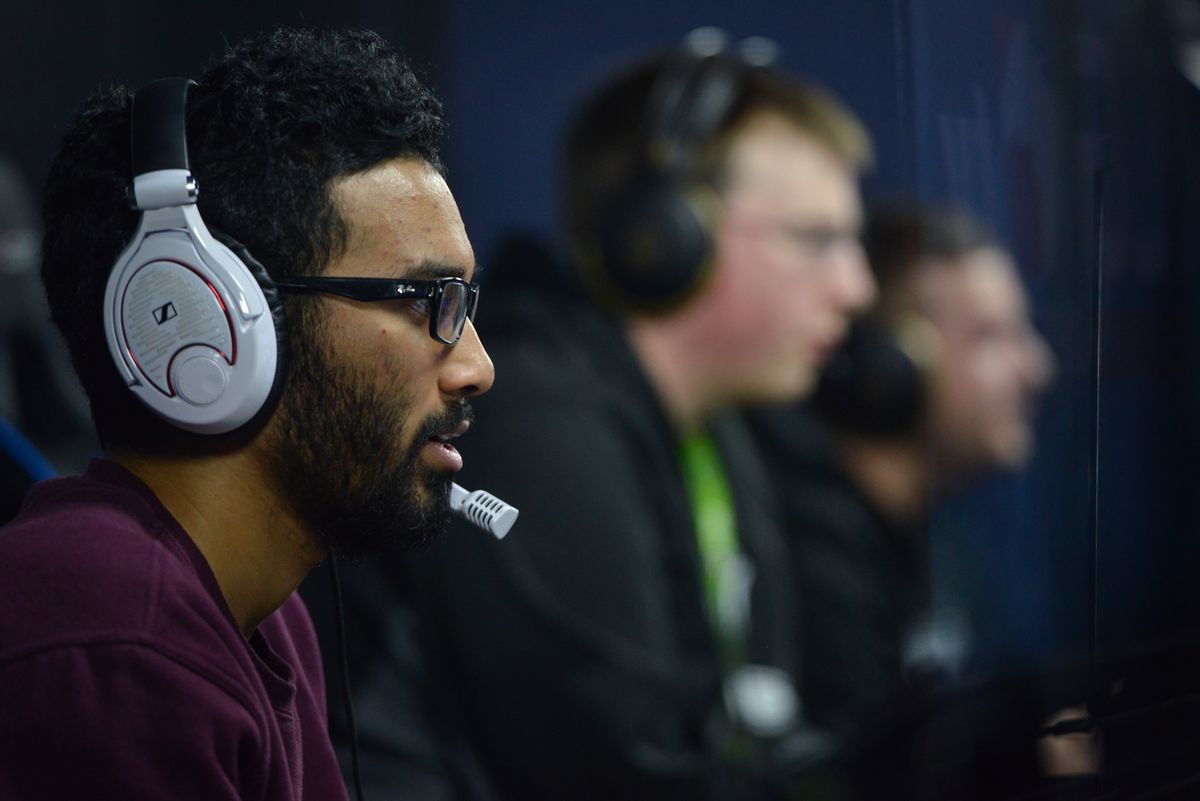 Echo Fox has revealed that Jevon “Goonjar” Gooljar-Lim will be a substitute player for the organization’s Call of Duty team at this weekend’s Northern Arena Showdown.

Goonjar will replace Renato “Saints” Forza—who has had undisclosed issues with competing outside of the United States in the past. Most recently, when Saints was playing for Luminosity during Infinite Warfare, he didn’t compete at the CWL Paris Open in February.

The organization is coming off its best LAN placing in Call of Duty at the CWL Dallas Open this past weekend—Echo Fox left the Lone Star State with a top six finish. Goonjar, on the other hand, recently joined Lightning Pandas, and his team earned a top 20 placing at CWL Dallas.

Many fans will have their eyes on Goonjar to see how he fills in for Saints at the Northern Arena Showdown, which begins this Saturday, Dec. 16.