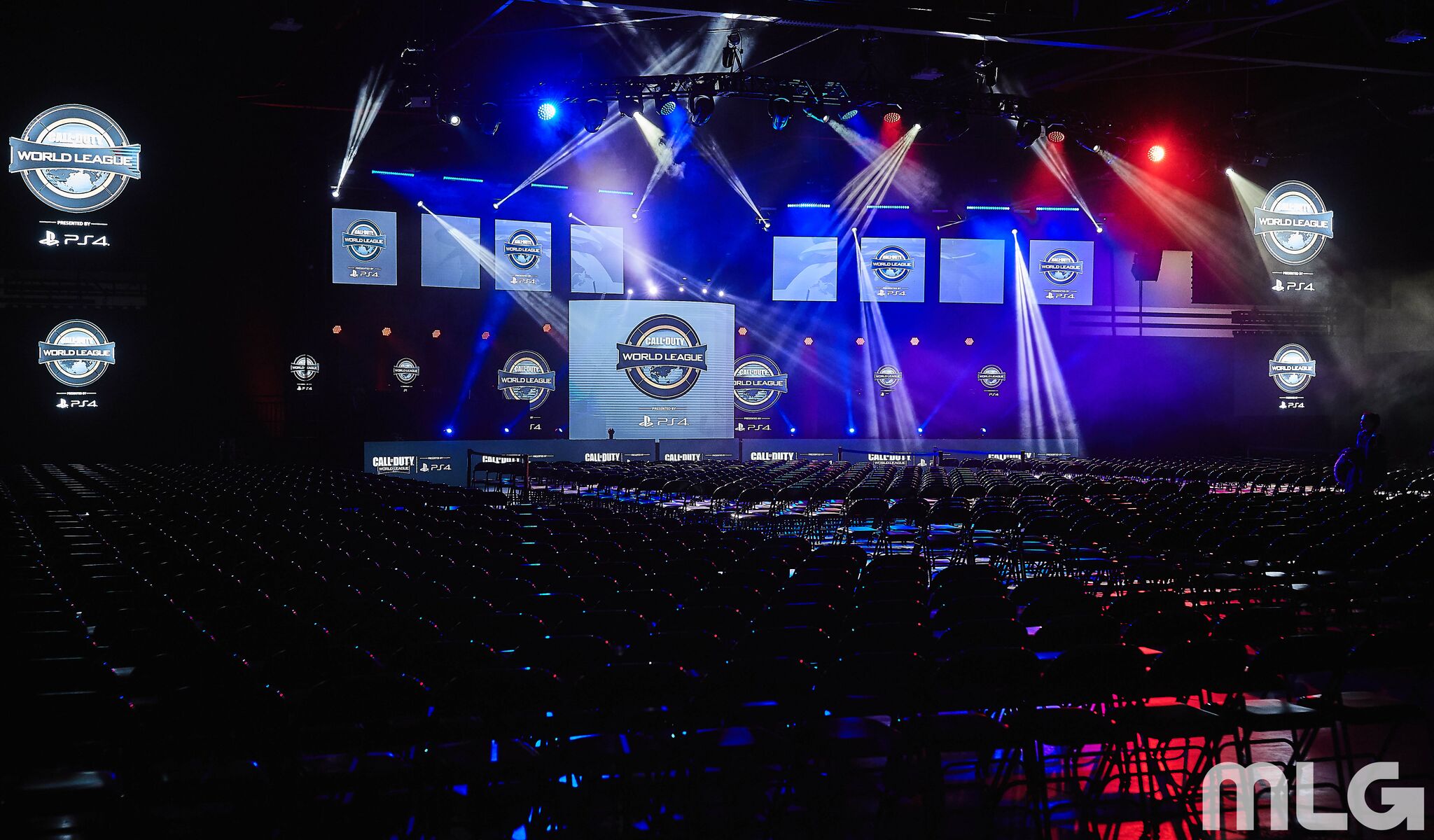 The world's best Call of Duty teams will be traveling across the pond to England as the 2018 CWL Birmingham Open begins on Friday, March 30.

Over 160 squads are headed to Birmingham's National Exhibition Center to battle for their share of the $200,000 prize pool.

Here's everything you need to know about the 2018 CWL Birmingham Open.

The pool play teams for this event were determined at the end of the CWL Pro League Stage One regular season on March 22. All 16 CWL Pro League teams automatically earned a spot in pool play for CWL Birmingham. Four open bracket teams will join these groups on Saturday, April 1.

Here are the pools for the 2018 CWL Birmingham Open, as well as the rosters for each team.

Non-CWL Pro League teams will have the difficult task of fighting through the open bracket in Birmingham. Since this is an international event, it's possible that less North American teams will make the trip across the pond. But a few top NA contenders include Lightning Pandas, compLexity, Ghost Gaming, and GGEA Orange. Some European squads, like GGEA Purple and Cyclone, as well as Monaco Esports and Team Heretics—who qualified for pool play earlier this month at CWL Atlanta—could also look to make an open bracket run.

The four teams that survive the open bracket without a loss will be placed into one of the four pool play groups for round-robin play. The final four one-loss teams in the open bracket will also advance to the first round of the championship losers bracket.

Rise Nation are the top dogs heading into this tournament. They won CWL Atlanta earlier this month in dominant fashion, and they haven't lost a series on LAN since Jan. 25. Rise should be considered the heavy favorites to win CWL Birmingham.

This tournament is located in Europe, however, so many EU teams could try to defend their home soil. Red Reserve made an impressive run at CWL Atlanta and appear to be the best EU team in WWII. Other squads like Splyce and UNILAD could see success in Birmingham with the support of the home crowd.

But there will be plenty of top NA teams aiming for the throne, too. Team Kaliber will look to rebound from a top eight placing at CWL Atlanta following their back-to-back championships at CWL Dallas in December and CWL New Orleans in January. Luminosity and FaZe Clan played well in Division B of the CWL Pro League, while Team Envy struggled a bit after their fourth-place finish at CWL Atlanta. Fan-favorite OpTic Gaming will also try to capture their first championship in WWII.

Friday and Saturday's tournament action starts at 6am ET, but the broadcasts will begin at 9am ET. Championship Sunday's gameplay and broadcast will both start at 6am ET.

CWL Birmingham action will likely be viewable on a variety of platforms. The tournament will be livestreamed on MLG, as well as Twitch—which should feature an Alpha, Bravo, and Charlie stream. Call of Duty fans who own WWII on PlayStation 4 can also watch CWL Birmingham by using the in-game Theater in the Headquarters.

The 2018 CWL Birmingham Open is sure to feature a lot of high-octane Call of Duty action, and it all begins on March 30.