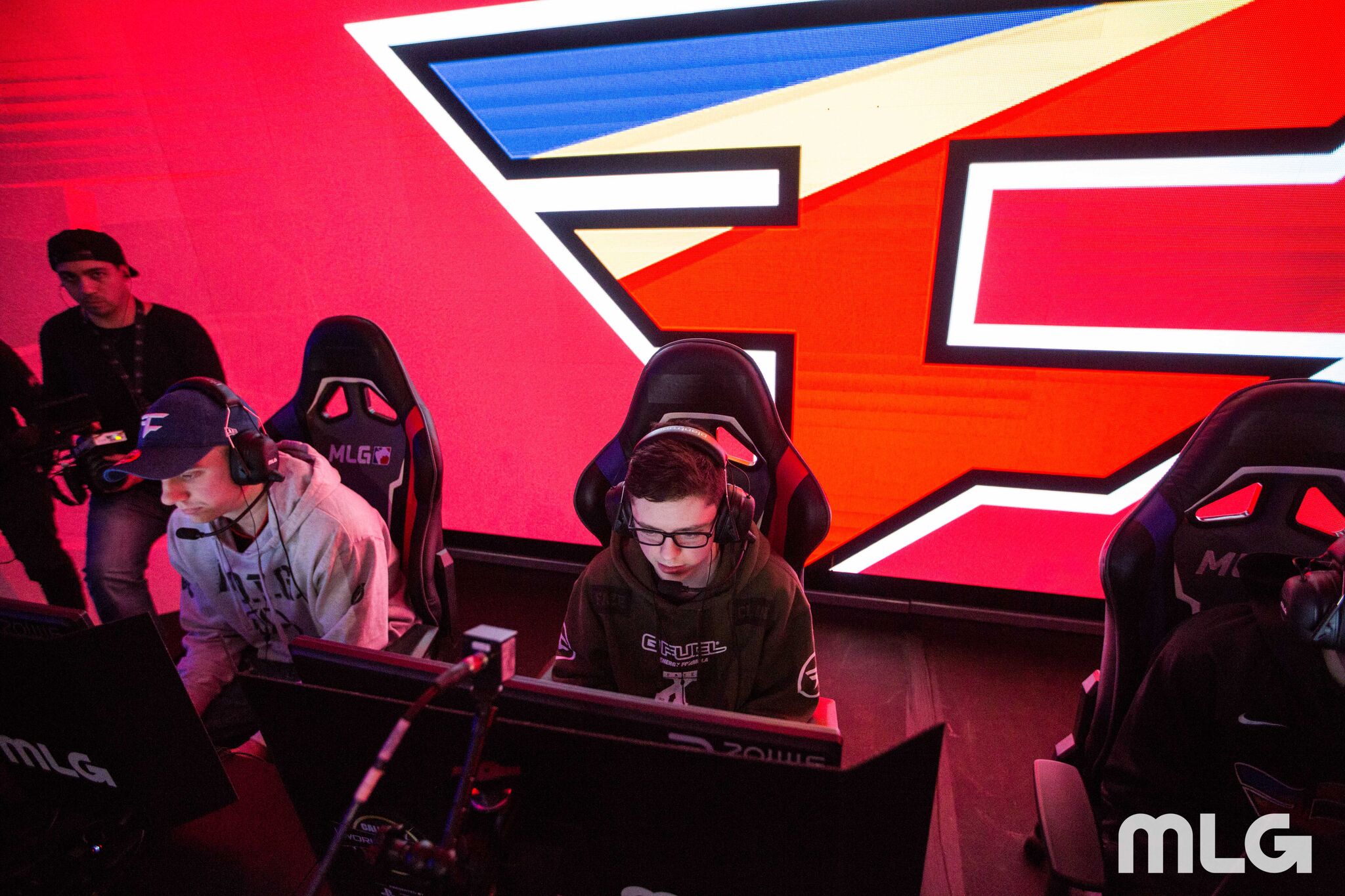 The regular season for Stage One of the Call of Duty World League Pro League wrapped up earlier today, and there were a lot of exciting matches.

With the standings so close, Division B teams were fighting for playoff berths and to avoid relegation on Thursday night. But one of the most thrilling matchups of the night featured a battle for first place in Division B between Luminosity and FaZe Clan.

Luminosity opened the series with a 250-222 win on Gibraltar Hardpoint—Johnathan “John” Perez went 38/26, while Sam “Octane” Larew also contributed 35 kills. But Tommy “ZooMaa” Paparratto dropped 14 kills as FaZe answered back with a 6-4 victory on Valkyrie Search and Destroy.

FaZe then closed out the series with a convincing 4-0 win on Ardennes Forest Capture the Flag and a 250-225 victory on Valkyrie Hardpoint. With this 3-1 win over Luminosity, FaZe secured first place in Division B heading into the Stage One playoffs.

In the other matches on Thursday, Epsilon picked up a surprising 3-1 win over Team Envy, while eUnited booked their tickets to the playoffs with a dominant sweep of Splyce. Evil Geniuses were also swept by UNILAD, and they’ll now have to fight for their spot in Stage Two during the relegation tournament next month.

Here are the final Division B standings in Stage One of the CWL Pro League (each team’s series record is followed by their map count in parentheses).

With the CWL Pro League Stage One regular season now complete, the top eight squads will return to Columbus, Ohio for the playoffs on April 6. But before that, the 2018 CWL Birmingham Open begins next Friday, March 30.