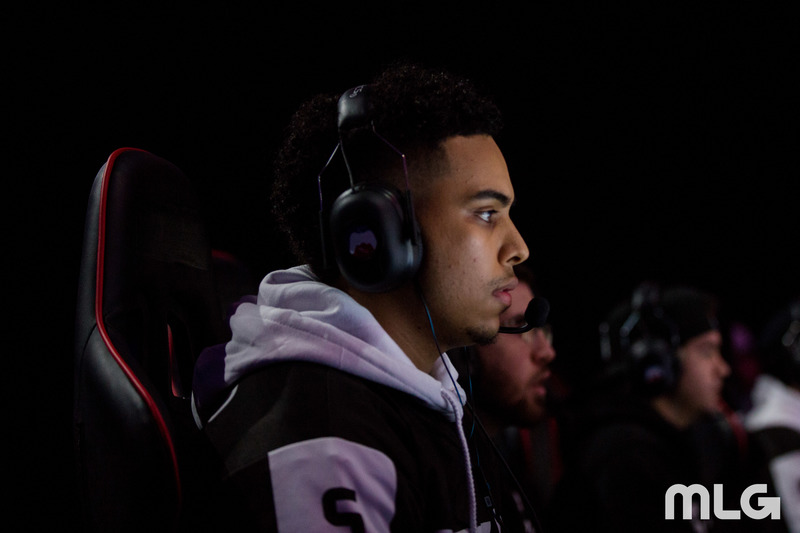 Over 100 teams started in the Call of Duty World League Atlanta open bracket with the hopes of making it into pool play, but only four could succeed. And those four teams have now been determined.

Ghost Gaming will join Pool B. Through the first five rounds of the open bracket, Ghost didn't drop a single map. And even when they went up against the first seed, compLexity, they prevailed in four games to earn their pool play spot. Andres Lacefield, Chance "Maux" Moncivaez, Adam "GodRx" Brown, and Casey "Pandur" Romano will have an uphill battle in Pool B, though, as Luminosity, Team Kaliber, Evil Geniuses, and Team Vitality stand in their way.

Juan "JurNii" Antonio González, Alejandro "Lucky" López, Jorge "MethodZ" Bancells, and Endika "Sukry" Andres of Team Heretics qualified for Pool C after reverse sweeping the Cinderella story of Mazer Gaming in round six of the open bracket. The Spaniards' incredible win put them in Pool C, which is the only group that seems wide open after the opening day of the event.

Although the top four from the open bracket have been determined, CWL Atlanta is far from over. The best teams in the world will now have the task of denying the open bracket teams from making it into the winners side of the championship bracket on Saturday.