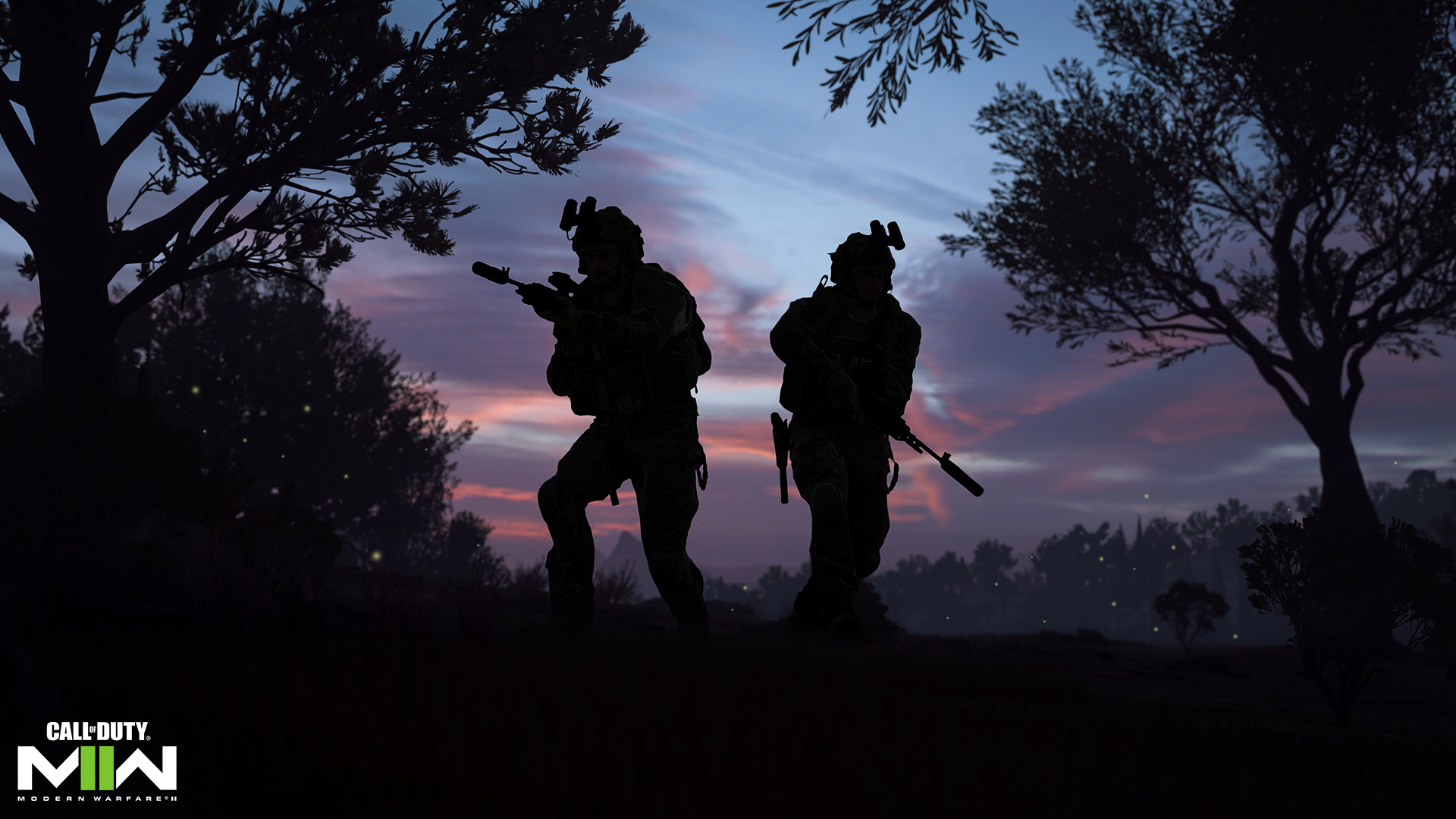 Call of Duty: Modern Warfare 2’s multiplayer endgame is becoming clearer by the day. Activision has revealed the weapon camo challenges for Mastery camos, and a new feature called Advanced Gunsmith Customization looks like it will keep players busy for months.

Through MW2’s new weapon platform system, players will eventually unlock the ability to custom-tune attachments to make them their own. Reaching max level with a weapon that’s “Gunsmithable” will unlock weapon tuning, and so begins the fun.

“Weapon tuning is the persistent ‘endgame’ level of weapon customization,” Activision said. “After you unlock every attachment in the game, weapon tuning is where you can experiment to find the most ideal version of each attachment for each weapon. While the changes may seem small, they could add up to make a weapon fit your ideal meta.”

Unlocking every attachment in the game is no small feat and will take many, many hours to complete, but the grind continues on. Attachments can be tuned as seen in the picture above, offering customization the likes of which the Gunsmith has not seen in the series.

The radar graph showing off the attachment’s stats, along with the two sliders on the left and bottom, can be adjusted on either end. Adjusting one attribute will decrease another, so trade-offs will have to be made.

Activision also teased that weapon attachments unlocked in the Gunsmith per weapon platform will likely be equippable on post-launch weapons added throughout seasonal content, so players should look to max out everything they can to be ready when new guns are released.

MW2 and its robust Gunsmith system will release on Oct. 28.