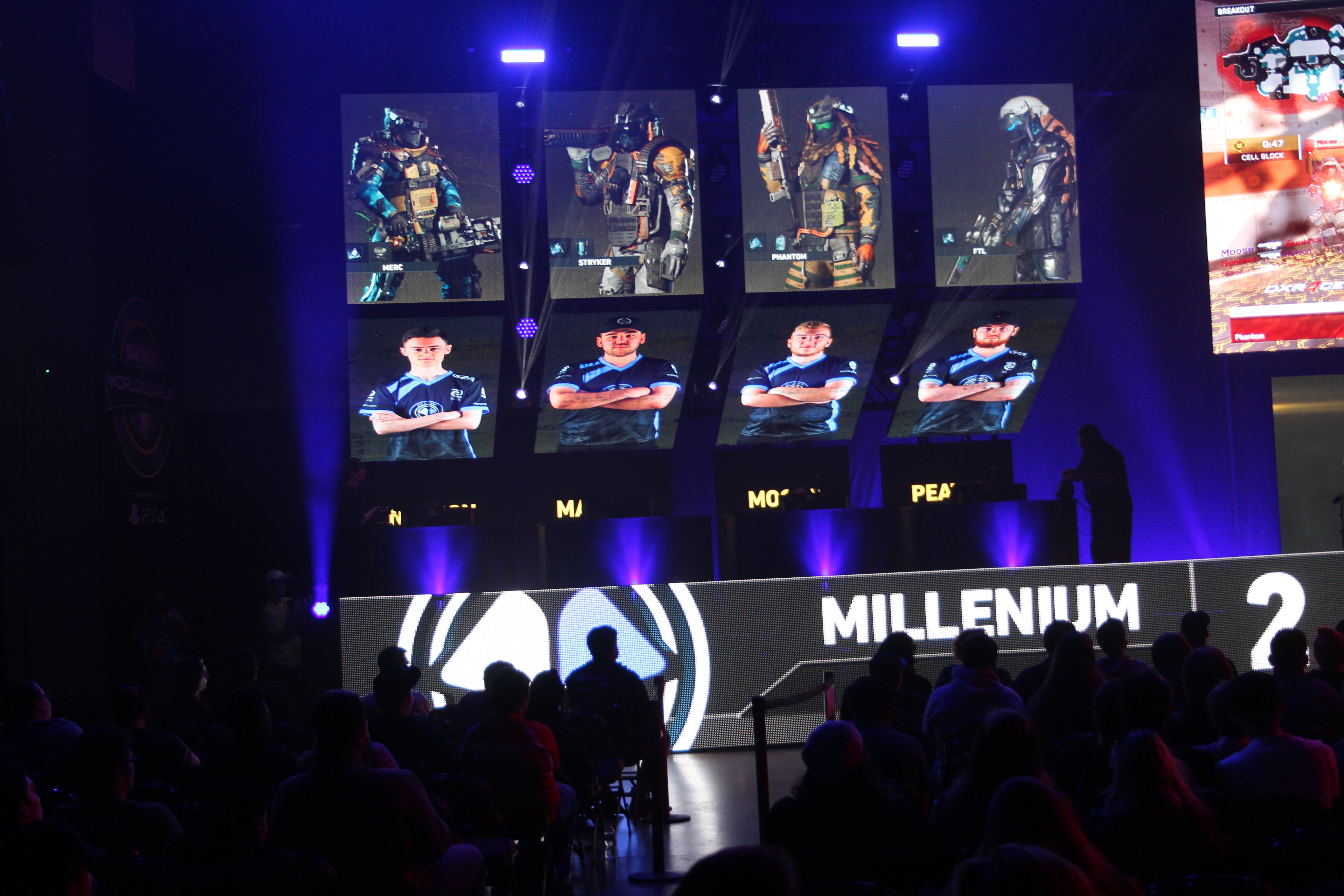 After a rough first day of action in the Call of Duty World League Global Pro League’s Yellow Group, one of Europe’s best teams looked to bounce back from a 0-2 start. Millenium finished the first day with just one map win and six losses, despite having high hopes entering this weekend’s competition in Columbus, Ohio.

It didn’t get much better on Saturday, however, as Millenium finished 0-2 in matches and 2-6 in map count. Their first match of the day pitted them against Luminosity Gaming. After going 1-1 on Friday by defeating Epsilon Esports and being reverse swept by eUnited, Luminosity came out strong on day two, defeating Millenium 3-1. The only win of the series for Millenium came on Precinct Uplink.

Millenium’s second match unfortunately wasn’t much better. The Europeans only took one map, Crusher Search and Destroy, while losing three. This was the second time that eUnited defeated Millenium 3-1 this weekend.

The other two matches also finished 3-1. When eUnited squared off against Epsilon Esports, the Americans dropped Precinct Uplink for their only respawn loss of the day. With their 3-1 victory over Epsilon, eUnited improved to 4-0 on the weekend with a 12-5 map record.

Luminosity and Epsilon faced off in the final match of the day. Luminosity entered this matchup with a 2-1 record, while Epsilon was 1-2. Despite taking the first map of the series, Luminosity couldn’t keep up their momentum. They lost the last three maps in somewhat deflating fashion as Epsilon comfortably defeated Luminosity in each game.

Sunday will be an important day for all of these teams. EUnited will need to win one match to clinch first place, while both Epsilon and Luminosity will desperately be fighting for a top two spot. Both teams are 2-2 entering the final day, with Epsilon barely leading in map win percentage. The squads don’t play each other on Sunday, but they both play eUnited and Millenium. At 0-4, Millenium is still in contention for a playoff spot, but they will need to be almost perfect to crack into the top half of this group.

The final day of matches this week in the CWL Global Pro League will begin at 2pm ET on Sunday when Epsilon takes on eUnited for the second time.