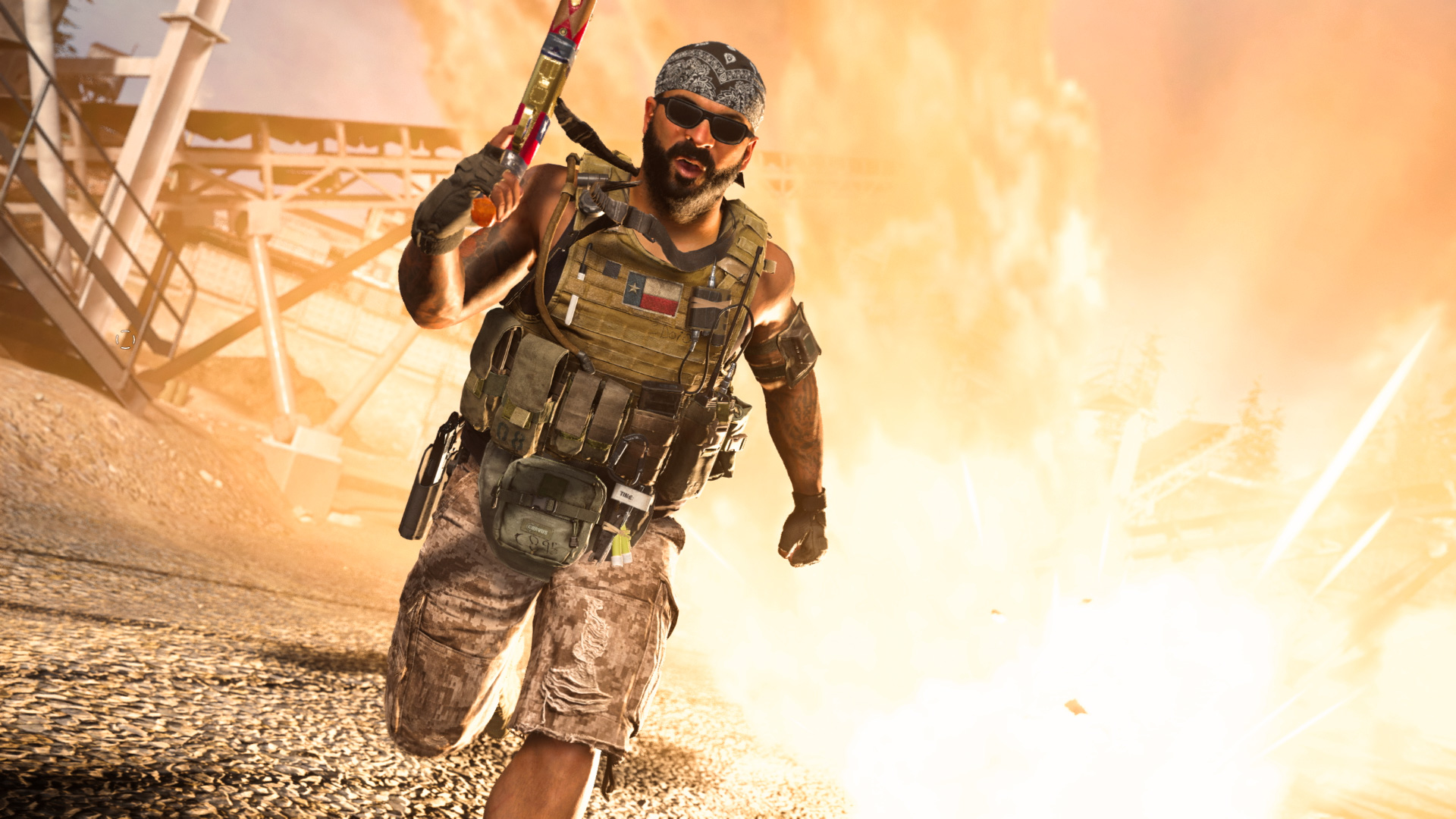 Facebook Gaming streamer ZLaner has partnered up with Activision for a $50,000 Call of Duty: Warzone tournament featuring top streamers and gamers.

Only 30 teams will be competing in the event, which ZLaner described as “very competitive.” The ruleset restricts things like launchers and shotguns in loadouts, along with snipers in loadouts, marksman rifles, and Dead Silence and Stopping Power.

ZLaner himself will be competing in the tournament in a true titanic trio, featuring none other than Dr Disrespect and TimTheTatman, who’s newly exclusive to YouTube Gaming. The three streaming stars will be dropping into Verdansk with everyone else and looking to take home even more cash.

The Warzone tournament scene is sure to be excited by the events of Sept. 3. ZLaner is a rising star in the gaming community and Activision’s recognition of his prowess is fantastic for him and all other up-and-comers.

How to watch ZLaner’s $50,000 Warzone tournament

Only six total games will be played by each team, so the tournament should wrap up pretty quickly. Make sure to tune in before the action ends.