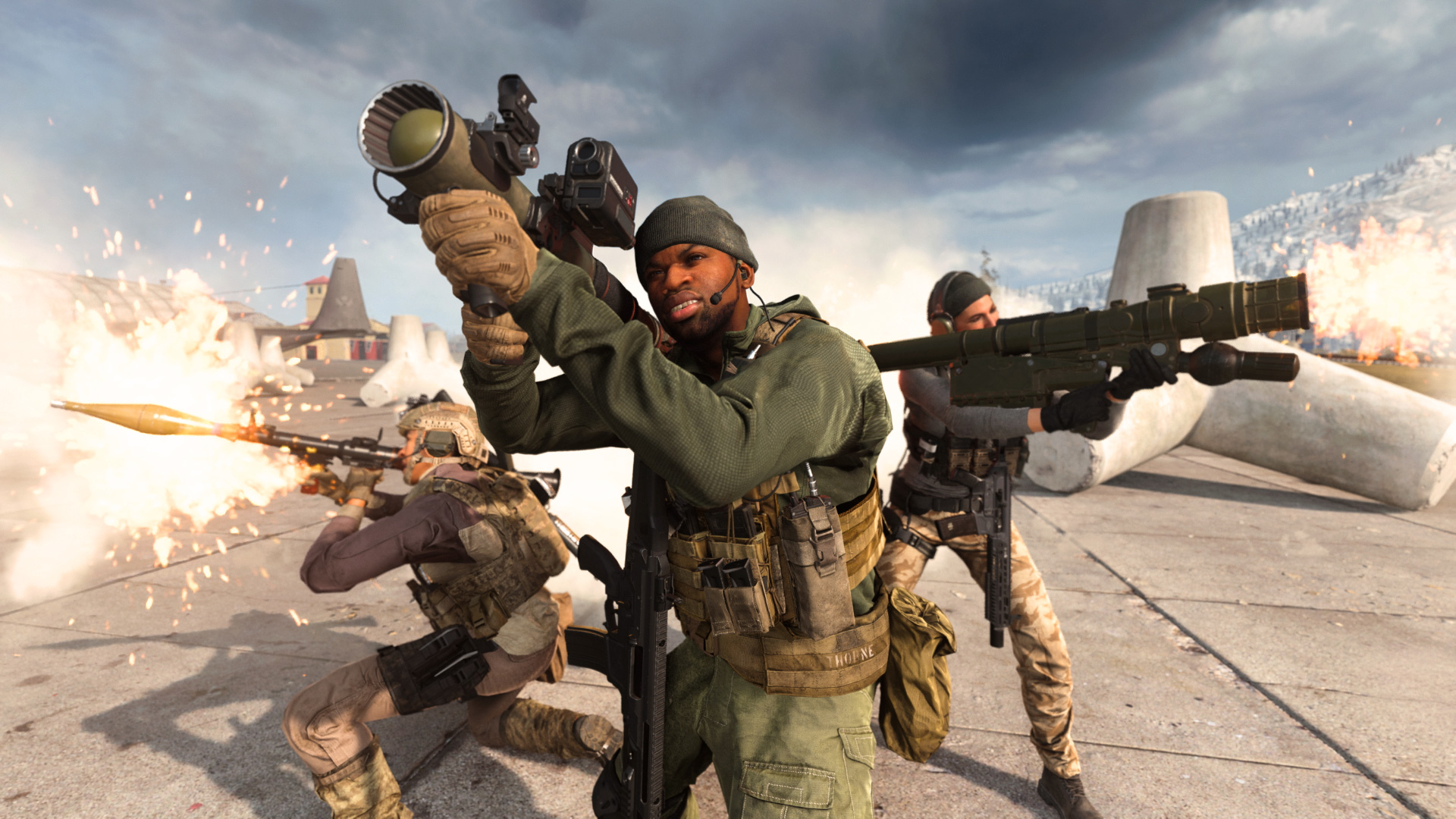 Call of Duty: Warzone’s biggest stars are aligning for a massive tournament to decide who’s the best in Verdansk.

The World Series of Warzone features the biggest names in Warzone esports and content creation, and they will all be dropping into a massive private match lobby and duking it out against each other for bragging rights and a cut of large prize pool.

With both NA and EU having their own trios and duos events respectively, there are four total tournaments each with a $400,000 total prize pool set to take place throughout 2021. And with the best players all in one instance of Verdansk, it’s sure to be a sweaty one.

Here’s everything you need to know about the star-studded event. 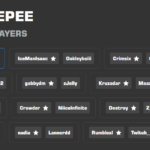 All 75 of the duo teams will drop into private lobbies and play six games of Warzone in Verdansk. Teams will be awarded one point per kill, with a score multiplier in place dependent upon placement in the match.

The first place team wins a x2 multiplier, teams second through 15th will have a x1.5 multiplier, and teams 16th through 50th will have no multiplier. Basically, the emphasis is on kills while also doubling the score of any team that wins a match.

Scump, Swagg, ShawnJ, HusKerrs, and Teepee’s drafted teams will also be competing in a side prize pool for the captains. Which ever captain’s team perform the best overall will help draw from a $100,000 prize pool.

The last match of the day will be a winner-take-all game of Warzone. The winner will win $100,000, and the rest of the lobby wins absolutely nothing. It will likely be the sweatiest game in Verdansk you will ever see.

How to watch the World Series of Warzone

All of the World Series of Warzone content will be broadcast on WorldSeriesofWarzone.com, and the Twitch Rivals official channel, which has partnered up with Warzone for the event.