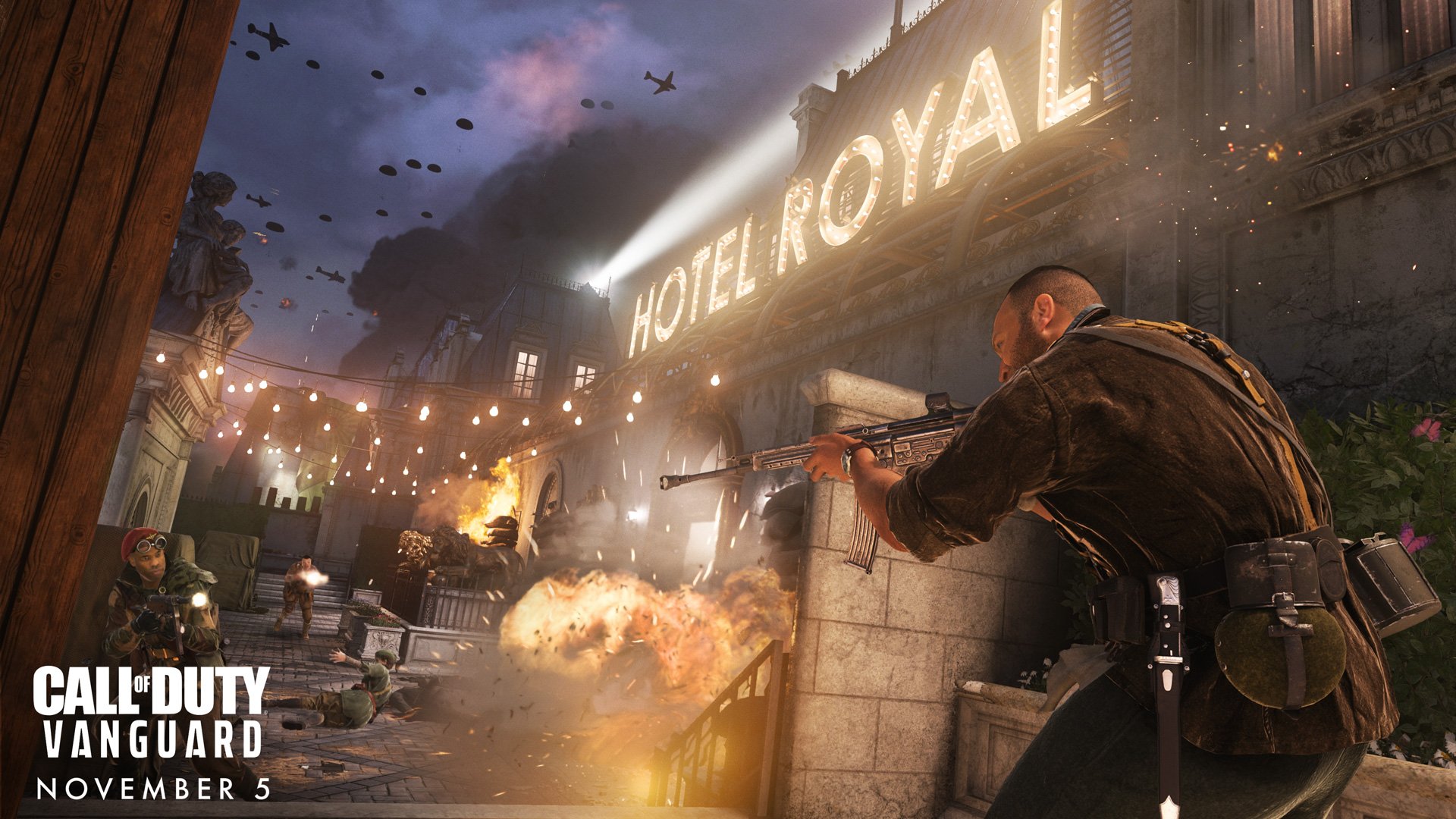 One of the more underrated facets of yearly Call of Duty releases is the slew of online tournaments that kick off when the game comes out, leading up to the Call of Duty League a few months later.

This year is no different. The launch weekend of CoD: Vanguard saw multiple online tournaments. But the biggest one yet starts today thanks to BoomTV’s Code Red series in a $20,000 event.

This tournament will be a special one because the four-vs-four teams will be made up of three CDL pros, past or present, and one talented Warzone streamer. Can the Warzone players hang with the best on a different battlefield? It’s time to find out.

The teams will play Search and Destroy and Hardpoint on a variety of maps in the current CDL ruleset. The maps include Decoy, Bocage, Eagle’s Nest, Tuscan, Castle, and a few more.

Here are just some of the confirmed teams.

Here’s how to tune in for the show.

How to watch the $20,000 Code Red Vanguard tournament

The tournament will begin on Nov. 8 at 2pm CT. All of the participating players will be livestreaming their perspectives from their respective channels and they can all be found inside of the Vanguard directory on Twitch.

The main channel for the tournament will be BoomTV’s Twitch channel, which will cover the majority of the event and follow along with the biggest matches and toughest upsets along the way.