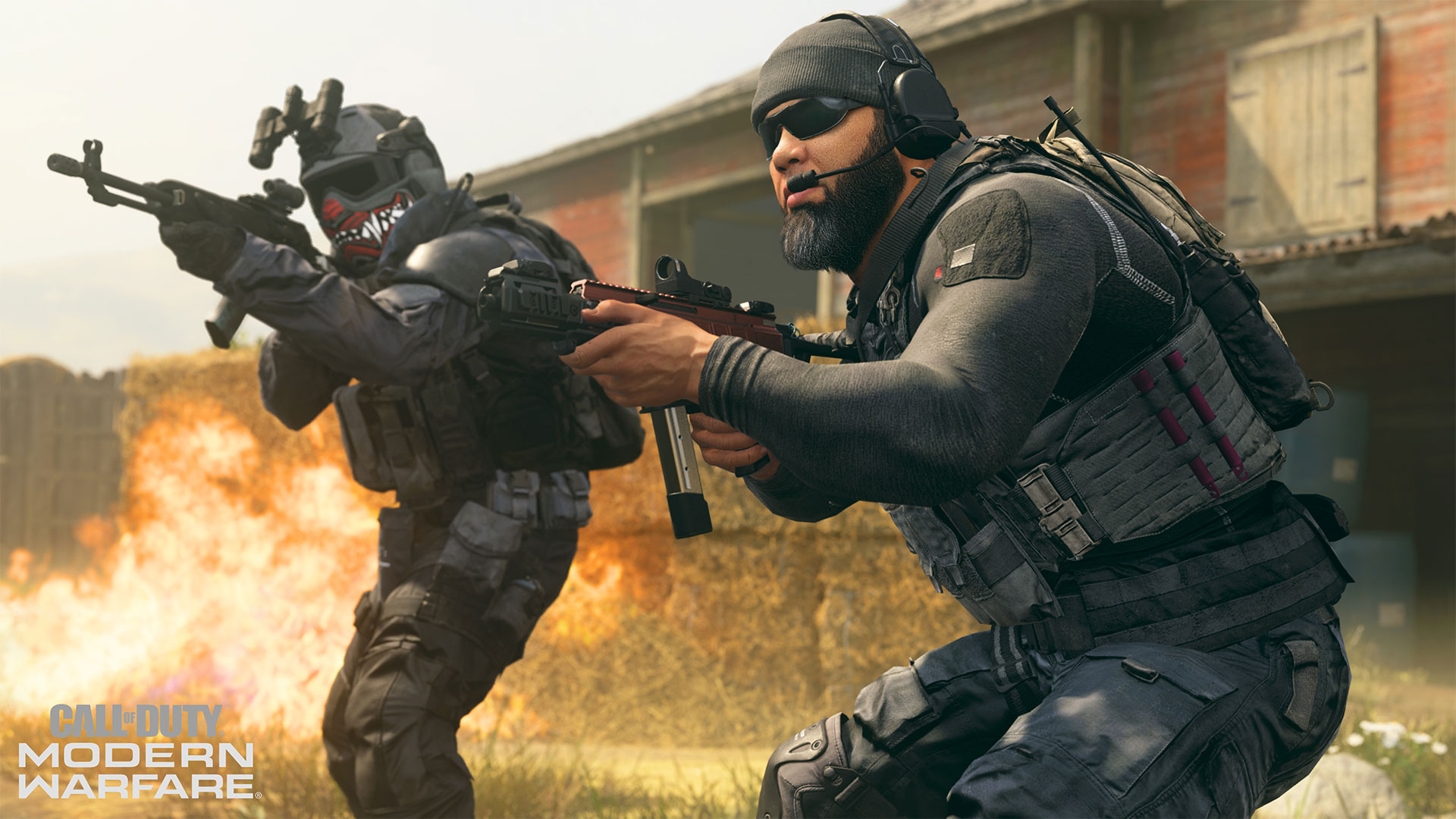 The Call of Duty League’s Minnesota RØKKR is hosting a $100,000 tournament in Warzone this week and it features some of the biggest names in the game.

The two-day tournament will feature 30 teams of trios in Warzone’s new season six, which launched in the early morning hours of Tuesday, Sept. 29.

With Warzone set to add an underground subway fast travel system to Verdansk to kick off the new season, the action will be faster than ever as teams of top content creators try to rack up their best five games in a four-hour time period.

Some of the event’s team captains and participants include:

How to watch the $100,000 #RokkrRoyale Warzone tournament

The event will be broadcast on the Call of Duty Twitch channel on Sept. 30 at 2pm CT. It’ll be hosted by Goldenboy and CDL casters Lottie Van-Praag and Miles Ross.